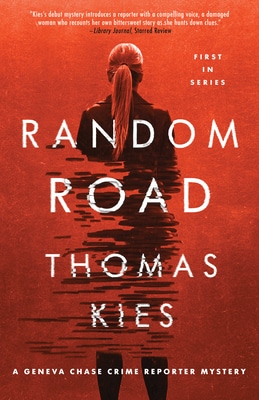 Noir for the modern day, Random Road is an impressive debut that offers a mystery that will keep readers guessing until the final pages.

It all starts with Geneva Chase – reporter, alcoholic, and the kind of dame who solves her own mysteries, thank you very much. But she’s more than just Sam Spade in an evening gown; Thomas Kies has written a complex and interesting heroine in Geneva Chase, one who’s allowed to be tough and feminine simultaneously; one who is smart, emotional, and passionate. She has flaws – though the multiple marriages really weren’t her fault, she’s right – and they shape her without defining her.

That’s not to say there are no rough edges, but this is a debut and there are allowances that can be made. Especially near to the start, there’s a tendency towards overexplaining; the love storyline, too, could have used a little more time to develop. But they’re issues that are common in new authors, and it’s the kind of thing that’s both easy to forgive, and quickly resolved as their confidence grows.

So, on to the good stuff, and there’s plenty of it. This was, very quickly, an incredibly absorbing book. Thomas Kies writes good mystery, great and complex characters, and isn’t afraid to offer commentary that places the story firmly in the modern day. Set on the coast of Connecticut, in the kind of small town where old money buys large houses and a certain amount of silence, there’s plenty of material for him to work with! Secret clubs and gated peninsulas surround the central mystery in an atmosphere of secrecy that challenges even Geneva’s investigative powers; and as the stakes rose, it was clear just how impressive those powers could be.

It was the peripheral story that made the biggest impression on me, though, as Genie navigated her way through personal and working relationships that built a cast of characters more than capable of providing the kind of foundation a solid series really needs. With another book already in the works, this reader will happily follow to see what happens next. 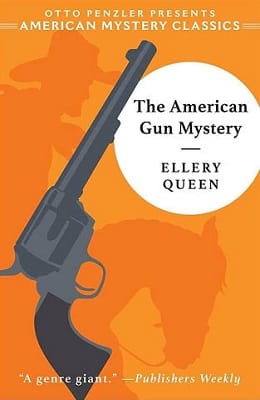 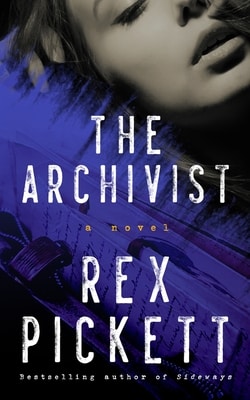