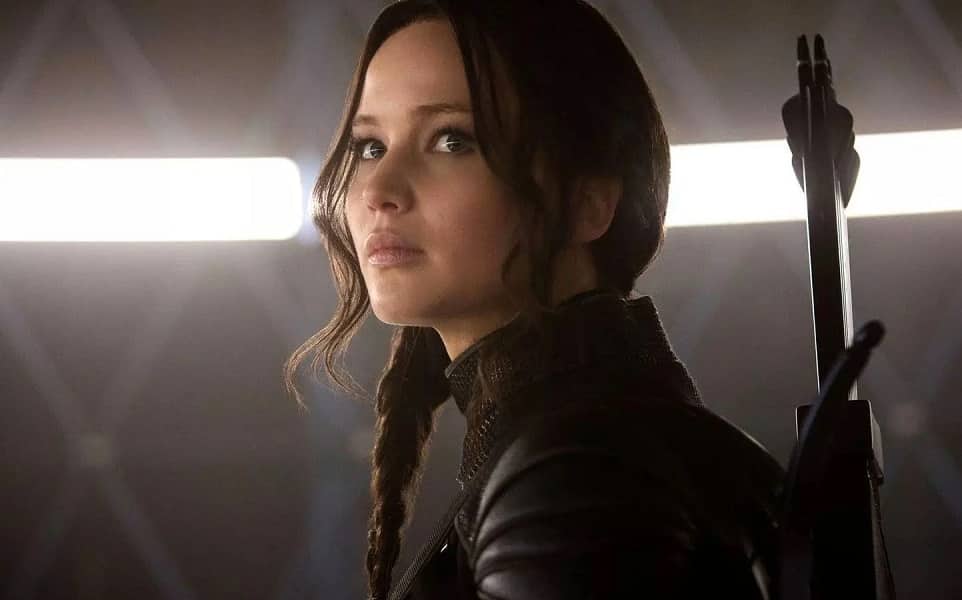 Elements of a Great Female Lead in Mysteries and Thrillers

“She needed a hero, so she became one.” –Robin Reed

As readers of mysteries and thrillers, we crave a spectacular hero. When it comes to strong female leads, there are a few key characteristics that turn a good protagonist into a great protagonist.

The lead character’s personality, occupation, or strengths must align with the story goal. In Tess Gerritsen’s Rizzoli and Isles series, a detective and chief medical examiner team up to solve homicide cases. In The Hunger Games, Katniss Everdeen incorporates her bow and arrow skills to survive. Eve Dallas (in Death series, J.D. Robb) is a savvy detective in futuristic New York City who tenaciously tracks the killer. All of these women will have their skills put to the test, but they match the challenges they will face.

We want endearing traits in our women protagonist. They can be brave, loyal, self-confident, intelligent, focused, charming, and/or compassionate. A great mystery or thriller female lead isn’t simply a woman acting like a man. Their redeeming qualities need to capture our attention with reliance and purpose. They need their own strengths revealed, and those traits must match their character and the story.

Katniss Everdeen shows integrity and an endearing desire to protect her sister. Miss Jane Marple (Agatha Christie) possesses shrewd intelligence she puts to use as an amateur sleuth. Julie Spencer-Flemming’s character Clare Fergussen is a former army chopper pilot and a new priest in an old-fashioned Episcopal parish who becomes an amateur sleuth. Charlotte Holmes (Lady Sherlock Series, Sherry Thomas) is as aloof as Sherlock with an equally sharp mind but with a fiery willpower to overcome the limitations women faced during that time in history.

For all their strengths, a spectacular female lead must be flawed. We can’t relate to perfect people, and they don’t exist. Great female leads have weakness to balance their strength. She might be socially awkward, insecure, arrogant, or lacking compassion. Lisbeth Salander (The Girl with The Dragon Tattoo, Stieg Larson) lacks social skills and self-awareness while suffering from self-inflicted loneliness. Jane Rizzoli (Rizzoli and Isles Thriller series, Tess Gerritsen) is competitive and untidy where as her partner Dr. Maura Isles is socially awkward and brutally honest.

A great character evolves over the course of the story—whether that’s a single novel or the entire series. We crave character growth and don’t want stagnation. Katniss Everdeen grows stronger and more rebellious after The Hunger Games. Jane Marple (Agatha Christie’s amateur sleuth) begins her career as a gossip, nosy woman who expects the worst of everyone and grows into kinder and less negative through the series.

As mystery/thriller readers we are looking for suspense and intrigue and not necessarily romance. A great female lead in this genre doesn’t have to have a romantic interest, but when it exists, we want it done right. Romance can enhance the story and journey of our female lead, but only if it’s beyond the simplicity of her finding a man to “complete her.” We don’t expect or want anyone getting swept off her feet in this genre. A romance, if present in the story, should be used to show the lead characters strengths and weakness.

Through Lisbeth Salander’s romance with Mikael Blomkvist, we see the extent of her emotional damage, and we certainly aren’t surprised when there isn’t a romantic happily-ever-after in their future. In J.D. Robb’s ‘in Death’ mystery series, Lieutenant Eve Dallas’ love interest plays a supporting role that also reveals her trust issues and slowly helps resolve them. Sandra Brown’s romantic thriller stand-alone novels have, as expected, a strong romance story arc, but the complex relationships are uphill battles where both characters have to overcome their own flaws and insecurities to turn the dysfunctional functional.

Lastly, our female protagonist must be able to stand up to the opposition and is made stronger by facing the antagonist of the story. In the horror thriller, The Silence of the Lambs, Clarice Starling, an FBI trainee, tracks down serial killer Buffalo Bill while deciphering Hannibal Lecter’s cryptic clues. We see her face her fears and successfully emerge from the terrors she endures. Katness Everdeen in The Hunger Games adapts to new challenges in each book of the trilogy, growing more resilient. J.D. Robb’s Eve Dallas character grows calmer with an improved disposition to work with and depend on others.

Dynamite female leads who possess strengths and weakness, wit and wisdom, grit and determination, create page-turning, nail-biting mysteries and thrillers that captivate our imagination and satisfy our craving for intrigue and suspense.

CB Samet has won four writing awards on her fiction novels and is the author of the Lillian Whyte thriller series and The Rider Files romantic suspense series. You can learn more about her books or join her newsletter at www.cbsamet.com 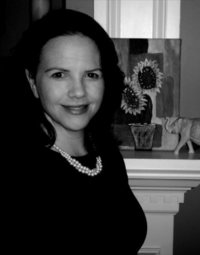