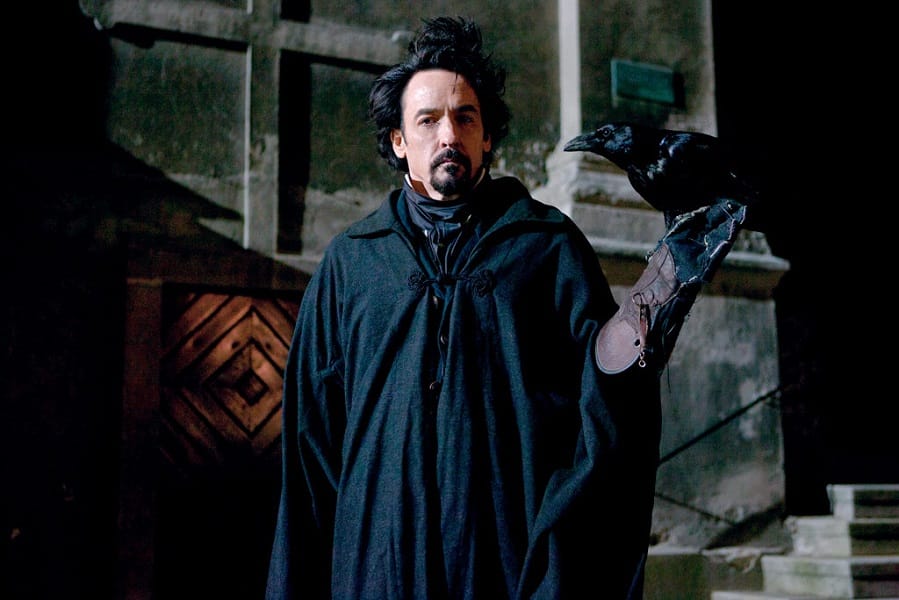 A Brief History of the Mystery

From the origins of the genre to the present

What constitutes a good story? A different kind of idea? Sure. Good characters—intriguing and interesting? Of course. Setting helps, as does good writing. However, every good story seems to have one thing in common: Mystery.

The first seeds of the mystery genre

Believed to have started with the ill-fated career of Edgar Allan Poe, the mystery story began with the eccentric C. Auguste Dupin (The Murders in the Rue Morgue, The Mystery of Marie Roget, and The Purloined Letter) who uses unconventional methods to solve cases. Following Poe, Arthur Canon Doyle popularized mystery fiction to the point it was said he regretted having created Sherlock Holmes, in that he wanted to be recognized as a good literary writer. Holmes used observation to a greater degree, such as when, upon meeting Dr. Watson, Holmes states Watson must be busy. When asked how he knows this, Holmes points to Watson’s boots, which were not dirty. He mentions when Watson is not busy, he walks more often and when busy, rides a carriage, making his boots less dirty. “Excellent!” Watson exclaims, to which Holmes replies, “Elementary,” the closest he ever came to the now famous, “Elementary, my dear Watson.” Agatha Christie furthered the genre with her cozy detective stories, starring Miss Jane Marple as an amateur sleuth.

Dashiell Hammett and Raymond Chandler then made the hard-boiled investigator a household name, with their heavy-smoking, heavy drinking, quick witted Sam Spade and Philip Marlowe private eyes. Like with most novels, change sometimes comes from real societal changes. Detective stories dealt with antagonists in the corrupt political spectrum, a reflection of such scandals as Tammany Hall, Teapot Dome, and Wall Street insider trading, where men such as Joseph Kennedy made money by “trading” stock among his friends. Investors, stockbrokers, and the like, seeing a particular stock go up and up and up, decided to get in on the action, unaware the price was manipulated. When Kennedy and his cohorts thought it appropriate, they sold the shares they’d “traded” and made a nice profit while others were left watching in dismay as the stock slid back down. (Ironically—some might say fittingly—Kennedy was the first chairman of the Securities and Exchange commission, which now works to prevent such illicit trading.)

Possibly with the free-wheeling, free-love hippie era of the 60s and 70s, came the desire for less serious mysteries. Gregory McDonald took advantage of this by publishing the first of his Fletch books, a humorous take on the genre. But McDonald still maintained that important ingredient in his writing—mystery. And he apparently did an excellent job of it, publishing eight more Fletch books, including several prequels and two Son of Fletch sequels.

Mystery at the end of the millennium

With the 80s and 90s came a much greater acceptance of female mystery writers, Sue Grafton, Patricia Cornwell, Janet Evanovich, et al allowing for a new perspective in mysteries. Evanovich created her humorous Stephanie Plum series, a sort of female equivalent to Fletch. Also gaining more recognition at this time, the thriller/spy novels: Robert Ludlum’s Jason Bourne series, along with James Patterson making a name for himself on the way to number one bestsellerdom. Ian Fleming had already made the category known with his James Bond novels but with a plethora of action movies becoming the big thing, the thriller mystery became all the more popular.

The end of the 90s and start of the new millennium showed a slight shift, whereby more stories had the “twist/surprise” ending, this extending into suspense, such as Dean Koontz’ Intensity. Patterson continued the formula in various novels, some of them co-written, such as Murder Games. Then again, if you think about it, even Poe’s first mystery, The Murders in the Rue Morgue had a twist. Who would’ve thought an orangutan did it?

So like a good novel, the mystery genre has had twists and turns. And more authors to choose from—a good thing, despite Robert Cialdini’s observation. Cialdini, a psychologist and non-fiction author, states when given too many choices, humans revert to “shortcuts,” patterns used successfully in the past, even though they may not be successful this time. “You get what you pay for,” is an example. Companies, aware of such a default, sometimes mark unknown products at a higher price than popular brands, knowing unsure buyers will use this shortcut. Or, when people later say of a person, “Well, he didn’t look like a criminal,” it’s the shortcut of how, in haste, we assume an attractive person could not be bad—if they look good, they must be good, Ted Bundy and others notwithstanding.

Fortunately, when it comes to choices in fiction, it seems more is indeed better. Especially if you’re a voracious reader.

David DeGeorge is the author of several novels,including the mystery, Accounting for Clues. He’s also the author of more than a dozen published short stories, a couple of which were finalists in
writing contests. If he’s not busy writing, reading, or drawing, he’s spending time with, or talking to, his nieces. His novels and three of his short stories are available at Amazon.com and BarnesandNoble.com. Read the first five pages of the novels, a few other short stories, and background info. on the novels and stories at www.daviddegeorge.com 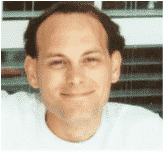