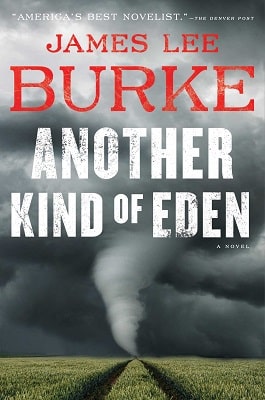 Another Kind of Eden

In a novel full of power and intensity, we are introduced to Aaron Holland Broussard, an aspiring writer who is exploring the American West by hopping on freight trains. It’s the early 1960s and he’s currently working on a farm in Colorado.

Aaron is a troubled man, plagued by nightmares, prone to non-substance induced blackouts and tormented by guilt over the death of a close friend in Korea. We also meet a feast of other interesting characters, including the beautiful Joanne McDuff, who works at a café in the small town nearby, Rueben Vickers and his son and Darrel, who are couple of local bullies, and a school bus full of drug taking travelers.

A number of sickening murders have taken place in the vicinity, typically these appear to be of prostitutes. Furthermore, the local lawman believes that his granddaughter was, some time ago, murdered by a serial killer and he has his suspicions regarding the Vickers family. He attempts to enlist the help of Aaron, who recently had a run in with Rueben, to do some snooping around. But Aaron’s attention is focused on Joanne: he is attracted to her and she to him, but the situation is complicated by the fact that she already seems to be in some kind of a relationship with her art professor. It all adds up to a very combustible state of affairs and soon it all kicks off.

The interplay between many of the players is described by way of a series of terse encounters. Conversations between this group are almost universally harsh and sometimes difficult to interpret. But anyone familiar with Burke’s work won’t be surprised by this, it’s the way he always presents his stories. But what may come as a surprise is the fact that here he chooses to include significant elements of magic realism in his story. This isn’t the first time he’s done this, of course, he’s used this device in a number of his Dave Robicheaux books, but never in such a pivotal way.

Reading any James Lee Burke novel is an experience: his prose is distinctive, his vocabulary extensive and his extravagant turns of phrase extraordinary. At times he makes you feel that you’re reading a long poem. His descriptions of people and places are often lengthy, comprising colors and smells and comparisons as they paint startlingly vivid pictures. Here, as often before, he provides images that are often dark and disturbing but as his narrative progresses his thoughts sometimes turn wistful as he recalls memories of the best of times. There is both darkness and light here, but in truth it’s mainly darkness. He writes of the battle between good and evil, often in an almost biblical way, and you sense that you will be led to a final conflict to rival that of Armageddon.

From the outset the author challenges the reader to accept the incredible, to embrace the possibility of the events he is about to describe. Another Kind of Eden is most certainly a wild ride and don’t expect all of the loose ends to be neatly tied off, but if you can accommodate Burke’s wish you’ll be treated to an experience that only one of the finest literary voices can provide. 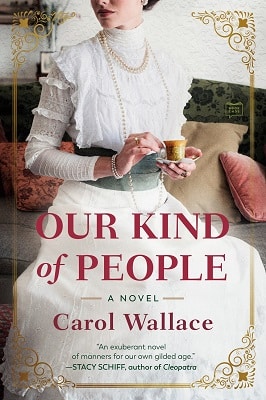 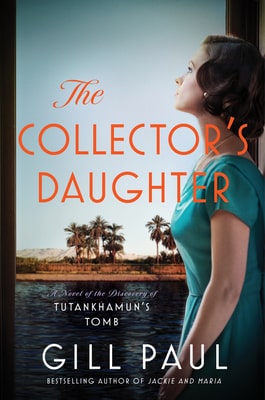 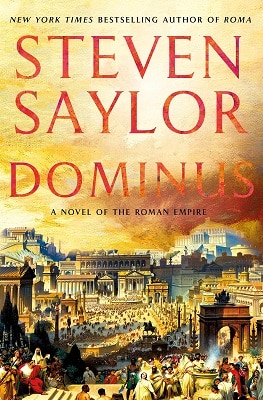 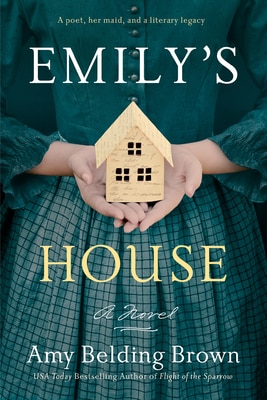 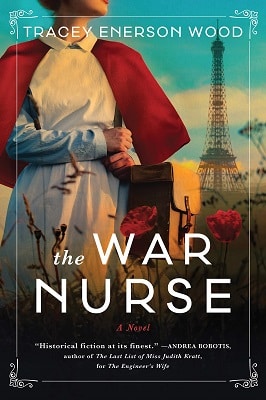