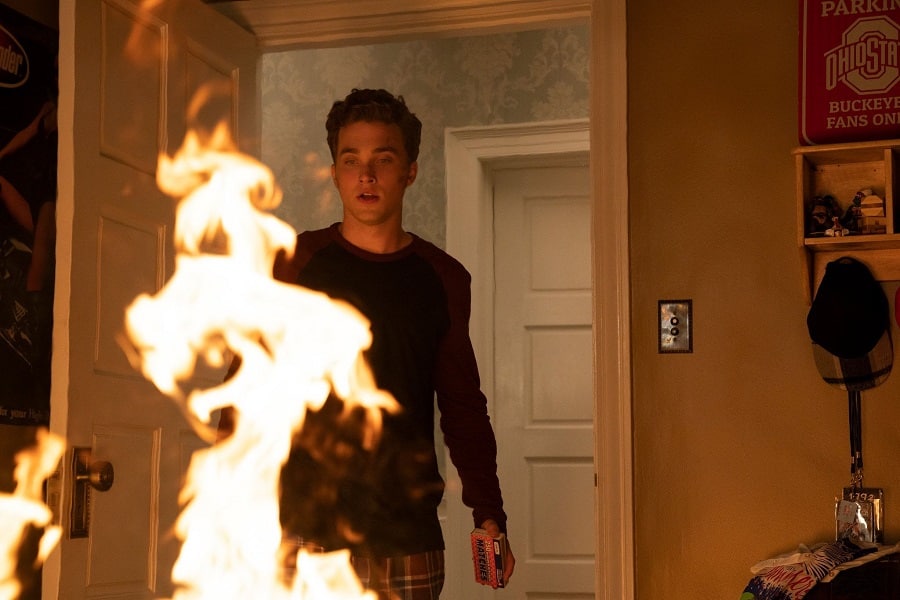 Arson in Mysteries and Thrillers

Avid thriller readers are used to the deaths, the disappearances, the jealous spouses hiding behind affectionate masks. Just daily routine in any suspense-junkie’s life. But what’s an area that can really imply a wicked and emotional twist into typical mystery?

Underrated and underused, pyromaniacs and arsonists can be some of the most interesting and intense characters a reader can meet.

So, how’s it done? (The writing, the arson, maybe both.) There are two strategies in creating a flame-throwing story. The first being, the reader knows the arsonist is an arsonist from chapter one. With this approach, arson becomes a part of the character rather than the centerpiece of the story. It’s typically used as a contour to the main, broader plot and a quirky, but addictive trait that differentiates the suspense of ‘getting caught’ rather than ‘catching the criminal.’ Revealing the arsonist before revealing the crime leaves more room in a narrative to focus on themes of mental disorder and burdened childhoods throughout a character arc.

The Arsonist in a Whodunnit

The second strategy is the most common, the traditional whodunnit plot. This is seen in the popular novel and movie: Little Fires Everywhere. This strategy historically creates suspense in a way that introduces readers to the crime of arson before learning the face of the criminal. Writers who carry this strategy are almost always expert east-egg planters, leaving their reader’s jaw on the floor after the novel ends. Both approaches have pros and cons, but can add a compelling twist to a conventional story.

The Motive of the Arsonist

The motives in an arson plot are extremely delicate. How it’s done says a lot about a character and their motive. An arson-murder could show signs of a more intense, devious character while, an arson with no death count is even more interesting, as the emotion behind the motive becomes extremely enticing and confusing. Characters partaking in pyromaniac activities have to hold unique character arcs that evolve towards secrecy, skepticism, and calculation.

It’s important to point out that pyromaniacs are not always arsonists and arsonists not always pyromaniacs. An arsonist can still be an arsonist without necessarily enjoying the act they are committing. To fall under the pyro bucket, the character must feel intense gratification and satisfaction from the act of burning everyday things. These characters are compelling to read and often must be ridden with a variety of mental disorders. Reading about pyromaniacs can be very attention-grabbing to readers when well-researched. An author can use their liberty to show them deeply from a first-person perspective or they can be tainted in a mysterious third-person an aura that leads more distant. Regardless, pyros are often wicked smart while simultaneously just plain wicked. Combining these two concepts brings us into a corner of the literary world that is hard to resist getting to know. Meanwhile, an arsonist could fall under this bucket or merely fall into the crowd of an everyday, unsuspected character. Since thriller and suspense often have a mystery at their centerfold, many popular arson titles leave the deep emotional mind of a pyro character behind to intensify the element of surprise at the end of a novel.

The Perspective of the Arsonist

Arson can be both a chemical and physical act, so the elements surrounding a fire must be carefully calculated to harbor a believable environment. Authors and writers have to decide the perspective the arson might unfold from. For example, if a childhood home was burnt down, the narrator can swing into a huge range of possibilities. A person who grew up in the childhood home is going to produce a burdensome emotional response to the crime scene, sifting through the ashes of nostalgia and heartbreak.

This lens can instantly spin an arson into a deeply personable, devastating event. The writer also would not need to weigh down the story with copious amount of expert-lingo from this point of view. However, told from a detective or authority perspective, an arson will likely read much more emotionally detached. And detached does not mean boring. In fact, it means quite the opposite. Novels told from a credible authority often get the highest praise for creating a world that is accurately colored and believable to a fault. So believable, that readers often don’t see the culprit even when right under their nose. This is due to our hardwired brain and the science behind a deeply believable plot.

Approaches like this must be colored with ample amounts of research and the corresponding lingo. For example: what accelerants were used to start the fire, what temperature would produce the results that lay in the crime scene, what clues could be left behind, and even just the inter-workings standard police procedure. If an expert-detective were to read your depiction, they should find minor to no issues. It’s hard work, but proves rewarding. Lisa Gardner is an expert with this lens and creates fiction true-crime-like stories that land her in the bestseller bucket nearly every novel. Readers that struggle with minor plot holes or ‘getting all the facts’ as I like to call it typically have a deeper resonation with this arson-lens while emotionally-provoked poetic readers might enjoy the latter.

Arson plots leave a mansion of room for twisty, dark stories. The lack of evidence that comes with fire-ridden scenes opens up space for a writer to be as creative as they want to be and threads thriller readers into a state of probable uncertainty. It’s a win, win on everyone’s side. And while the danger is left in the story, the author’s search history will be the most incriminating evidence of all. Let’s hope the FBI knows were just authors.

Lindsey Lamar is a thriller writer from Austin Texas. She prides herself of dark twists and unreliable narrators. Her debut thriller novel, Better Off Guilty, released in April 2021. 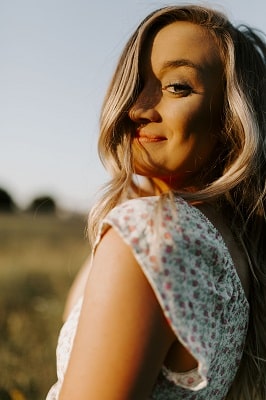