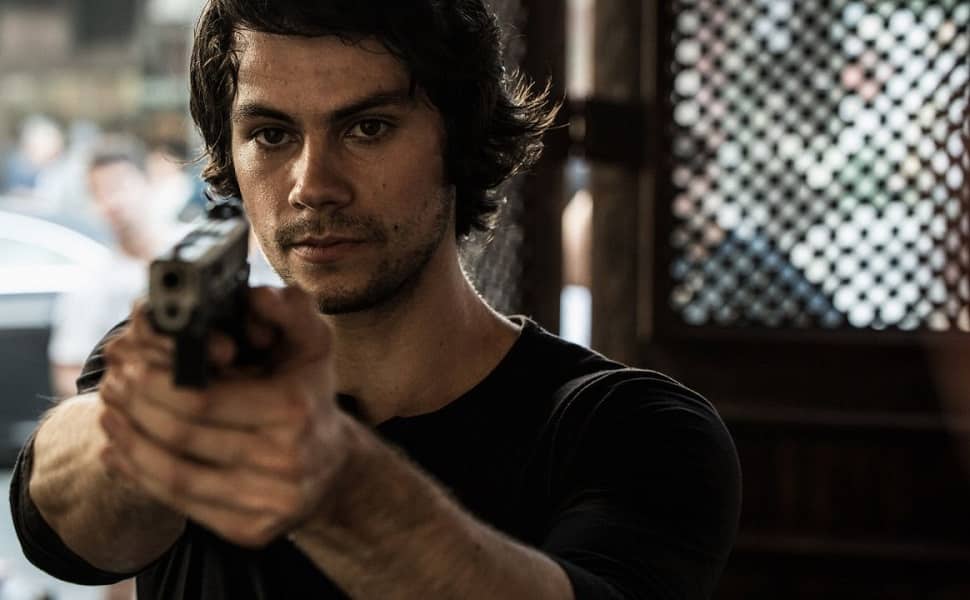 Our fascination with assassinations in fiction

Assassinations—part of our everyday world, real and imagined, past and present. They can be defined as an act of killing motivated by a specific goal or hoped-for gain. For instance, John Wilkes Booth famously shot Abraham Lincoln in the back of the head during a theater performance in response to the Emancipation Proclamation, making a chilling statement about Booth’s support of slavery and hatred of abolitionists.

Leaping from the balcony, Booth cried out, “Sic semper tyrannis,” (“Thus always to tyrants”)—expressing his motivation to all in attendance, following this high-profile assassination we still know today.

The objective of an assassination is obviously to kill the target, but, as with Lincoln, assassinations differ from murder in that they are ultimately tied to a distinct motive beyond the ending of a life—they prevent the target from continuing in their current role. Many assassinations are used for political gain—to steal power, change the course of events, or emphasize the assassin’s point of view. Lone assassins looking for name or cause recognition may carry out their task in full view of the world, accepting all consequences for their behavior. Some groups plotting an assassination may care less about the glory and more about the objective (for example, car bombings or airstrikes carried out by terrorist or state actors that kill the intended target with or without collateral damage.) And sometimes, the secrecy of an assassination is paramount— death made to seem natural, or at best unintended, as with some poisonings, particularly those that mimic natural causes. In these instances, the goal is obtained but not advertised.

Our fascination with assassinations and their consequences has led to myriad historical works (readers may enjoy American Brutus: John Wilkes Booth and the Lincoln Conspiracies, by Michael W. Kauffman, and Manhunt: The 12-day Chase for Lincoln’s Killer by James L. Swanson, for accounts of Lincoln’s assassination), and fictional thrillers in 20th-century popular culture.  And, again echoing the 16th President’s assassination, the consequences of politically motivated killings seem to be those that most pique our interest, given the potentially massive effects of power vacuums, vanquished causes, and terminated figureheads. For example, Robert Graves’s 1934 novel, I Claudius (serialized by the BBC in an award-winning television show by the same name in 1976), details the political drama of the early Roman Empire. The story is narrated in the first person by Claudius, who uses his speech impediment as a means to appear non-threatening and thus avoid being murdered by his family.

These political thrillers often evolve from the political context of the time. Richard Condon’s novel The Manchurian Candidate, for instance (1959—and subsequently adapted for film in 1962 and 2004), examines how control and manipulation are used to create an insider assassin—a wolf in sheep’s clothing. In this gripping work, the would-be assassin is the son of a prominent United States political family who, through his partisan connections, has the opportunity to get close to the victim—an American presidential candidate. The novel’s assassin, brainwashed for years by the Communist party, embodied the fears of the second Red Scare, entrancing readers with an embellished version of their lived-in political world. Reader/viewers will find more political assassination intrigue in Frederick Forsyth’s award-winning (The Day of the Jackal, the story of a professional assassin hired to kill French President Charles de Gaulle (film adaptations in 1973 and 1997). The Edgar Allan Poe Award for best novel went to Forsyth in 1972 for this work, and many of his subsequent books were also adapted into films, e.g., The Odessa File.

Assassins in fiction may take on the role of the sympathetic protagonist or despicable antagonist—depending on the character’s motivations and, of course, likeability. Readers may prefer to follow the story of a protagonist on the trail of a killer, a hero or heroine who must find and stop the assassin before they strike. Or readers may find themselves pulling for the killer, siding with their just cause to rid the world of a terrorist leader, authoritarian ruler, or treasonous actor. Often, likable protagonists are driven to become unlikely assassins through circumstance, such as in Vince Flynn’s American Assassin, in which an everyday college student, Mitch Rapp, is coerced into joining the CIA after his girlfriend is murdered in a terrorist strike—retribution for the Pam Am Lockerbie plane disaster. Other assassins have more mysterious backgrounds and leave us guessing as to their causes, motivations, and whose side they are on—perhaps most famously Robert Ludlum’s Jason Bourne, who uncovers his past along with us following extreme amnesia. As with all characters, the most intriguing are those who are flawed, with good and bad parts, whose internal conflict and raison d’être is perhaps the real story.

Far from passé, assassins and their acts remain a focal point of many thrillers or mysteries—and our fascination and even glorification of killing are destined to keep these characters in popular culture for as long as stories are told. As readers, we may have mixed emotions about the main character—we either root for their success or their demise, depending on the plot. The cause for the kill will differ only in the details, the political circumstances of the time, and the weapon of choice.

BJ Magnani, PhD, MD—former Chair of Pathology and Laboratory Medicine at Tufts Medical Center in Boston, MA—is currently Professor of Anatomic and Clinical Pathology/Professor of Medicine at Tufts University School of Medicine. She is the author of Lily Robinson and the Art of Secret Poisoning (nVision Press) and The Queen of All Poisons (Encircle Publications). The sequel, The Power of Poison (Encircle Publications) will be released in March 2021. bjmagnani.com | Twitter | amazon 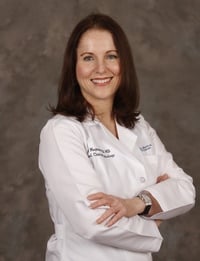