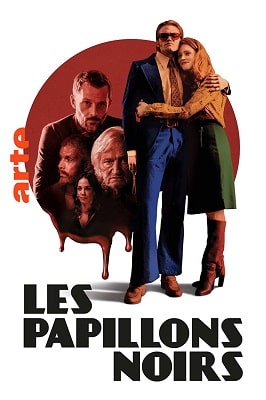 When it comes to the movies and television programs I watch there usually are a few a year where I am very surprised at the lack of attention and viewership.  Black Butterflies is one of those programs.  The lack of high praise and recommendations toward this limited series has been very surprising, especially because of the overall high quality of this series.  It is especially frustrating how so many shows and movies of lesser quality seem to be able to garner publicity and attention at the expense of shows such as Black Butterflies.

Black Butterflies opens with an aging Albert Desiderio (Niels Arestrup) engaging one-time successful novelist Adrien (Nicolas Duvauchelle) for the purpose of writing about Albert’s relationship with the true love of his life, Solange (Alyzee Costes).  After agreeing to document the relationship, over time the two meet, and Albert then tells his story.

Albert reveals he and Solange first met when they were children just after World War II.  Being raised by only her mother, Solange had been ostracized and treated harshly by the local French community due to her mother consorting with German soldiers during the war.

When the two meet, because of his fascination and enamourment with Solange, Albert does not care and the two then become childhood friends and then later seemingly inseparable lovers.

In both flashbacks and current times depictions, the life of Albert and Solange together is told revealing a deeply dark recounting of their relationship. Not only is their relationship toxic, but the more learned of by Adrien, the deeper he is drawn into their disturbing story, resulting in turmoil of his own.

Along the way, Detective Carrel, played by the always reliable Sami Bouajila, is investigating a series of unequivocal deaths in different regions of the area he alone feels are quite suspicious and are in need of additional examination.

To reveal more would result in spoilers.

The cast of Black Butterflies is exceptional, with special notice for the casting of Albert in both the old and young man roles.  Both actors bear similar physical characteristics that add to the believability of each actor being the same character, especially during the flashback scenes.

Black Butterflies is an excellent and compelling six-part limited series from France and mostly with subtitles.  While the program is very violent and sexually graphic, with both male and female nudity, the creators use such depictions to tell the story and not in a manner for the purpose of obvious and meaningless gratuitous titillation.

Black Butterflies is currently streaming on Netflix and cannot be more highly recommended to fans of realistic crime dramas. 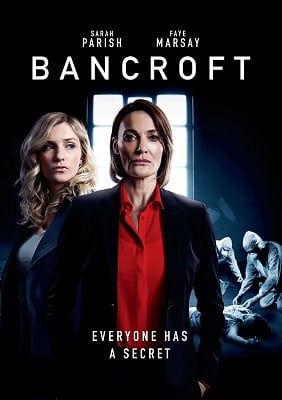 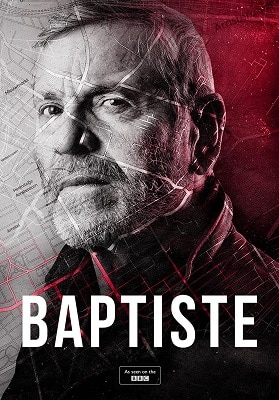 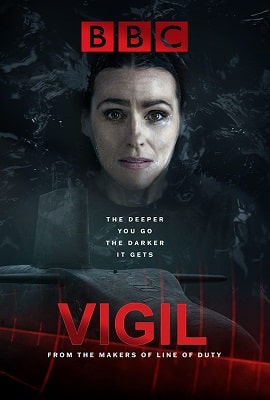 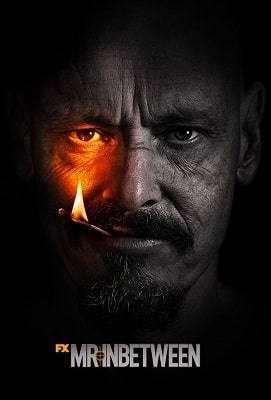