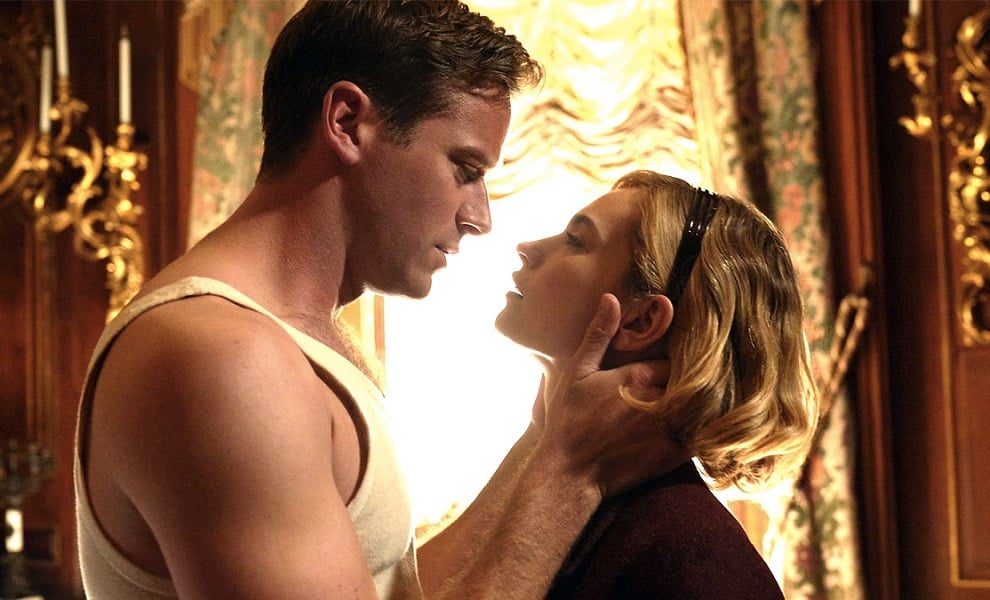 The characteristics and history of Gothic suspense

There are those among us who cannot resist the temptation of the creaking staircase, the possibly haunted mansion, the tormented but silent owner of the castle, the damsel in distress, and the secrets behind all those bumps in the night. For us, Gothic suspense is a genre of choice.

Gothic suspense has come a long way since 1764 Horace Walpole’s The Castle of Otranto, widely considered the first Gothic novel. In it, a young prince marries the virginal Isabella, then dies by a falling stone. Before the body has cooled, his lecherous father decides he will divorce his faithful wife and make the young widow his own. Having none of it, Isabella goes on the run through the castle’s subterranean passages with her erstwhile father-in-law and his men in hot pursuit.

A little over the top, readers today might venture. However, The Castle of Otranto lays out most of the characteristics found in Gothics throughout the ages. And then some.

The Characteristics of Gothic Suspense

The Damsel – In the majority of popular Gothics, an innocent and naïve young woman is central to the plot. Most often she also is an outsider and finds herself thrown into a terrifying or dangerous situation and isolated from those who could help her. As a bride, Isabella arrives at her future husband’s castle. His death leaves her vulnerable to the forces around her.

The Governess – A favorite device since Charlotte Bronte’s Jane Eyre was published in 1847, is that of the governess—or someone like a governess—a young woman of lower birth hired into the household of the rich and powerful. The Bronte sisters (Emily Bronte’s Wuthering Heights, also published in 1847, is considered a Gothic, and indeed has many Gothic traits) did much at the time to further popularize the genre.

The Setting –Any novel worthy of the genre relies on the creepy, isolated castle which houses the secrets essential to the plot. This “castle” can take many forms. While derelict, haunted castles are the all-time favorite, the isolated manor house, mansion, inn, orphanage, school, or old hotel make excellent substitutes. A wild, natural locale further enhances the already foreboding atmosphere.

The Narrator – The setting is second only to the narrator in making a Gothic successful. One of the most terrifying Gothics in my experience, Daphne DuMaurier’s Jamaica Inn, is set in the early 19th Century at an isolated roadhouse on the Cornish moors. Mary, the young heroine goes there to be with her aunt after the death of her mother only to find herself in the middle of a ruthless smuggling ring. Alcoholic rages, storms, horse hooves and wagons in the night, and murder punctuate terror-filled nights as Mary hangs on, hoping to talk her aunt into leaving. Even worse is the mysterious presence behind the operation.

A History of the Gothic Novel

Gothics are rife with mystery and suspense. In, Rebecca the narrator becomes obsessed with her husband’s late first wife, whose presence haunts Manderley in the form of Mrs. Danvers’s increasing malevolence and the question of what really happened to the late Rebecca. Jane Eyre wonders about that woman in the upstairs window. Those old mansions also provide ample framework for ghosts, unexplained disappearances, lonely walks on the moors, the ever-popular ancestral curse, and murder.

But for readers like me, the pleasurable terrors of the Gothic suspense genre are rooted in the experiences real and imagined of the novels’ protagonists. Beginning with Jane Eyre, the reader is invited into the protagonist’s life—her psyche, her feelings, her unwelcome attraction to the lord of the manor, her fears. Her emotions. In the best of Gothic plots, there also is the protagonist’s transformation into empowerment and self-knowledge.

Walpole published the first edition of The Castle of Otranto disguised as a medieval romance from Italy discovered and republished by a fictitious translator. With its second edition, Walpole claimed authorship and the favorable reception by literary reviewers changed into rejection. At the time, romance was held in contempt by the educated as a tawdry and debased form of writing.

By 1847, however, times had definitely changed. Western culture had moved from the Age of Reason into Romanticism. As a backlash against the Age of Reason, Romanticism valued such characteristics as intuition, imagination, humanitarianism, individuality and, of course, romance. This is the era that saw the birth of feminism and the abolitionist movement. Since Romanticism grew out of the Industrial Revolution, its literature began to elevate the common man. Heroines a bit farther down the food chain than the usual landed gentry were plucky and better able to navigate the caste system as seen in the works of the Bronte sisters and Jane Austen. Such was the popularity of the early 19th-Century Gothic novel that Austen wrote a parody: Northanger Abbey, published posthumously.

The middle class expanded, and so did the number of educated women who reveled in the details of other women’s lives. They were swept off their feet by Mr. Rochester and the tormented Heathcliff. A little mystery and terror only stirred the romantic pot and made it more delicious! At last, there were novels that appealed to the female reader along with plenty of females to read them. To many, the Gothic became synonymous with Romance.

There were plenty of Gothic offshoots. Charles Dickens’s A Christmas Carol, a classic Gothic minus the romance, is not commonly thought of as such. But, look at it. There’s the old, lonely house, clanking chains, ghosts, wonderful suspense, and social commentary. Mary Shelley’s Frankenstein not only has the trappings of a good Gothic, but also may be literature’s first science fiction novel. Bram Stoker’s Dracula, Oscar Wilde’s The Picture of Dorian Gray, and Edgar Allen Poe’s The Fall of the House of Usher are but a few of the 19th-Century classics considered Gothic.

Post-World War I saw another rise in the popularity of Gothic literature. While Daphne DuMaurier wrote of suspense and romance, contemporaries such as William Faulkner and Carson McCullers led the post-ante-bellum charge for the Southern Gothic with its dark past and darker romances. This wave was followed by a plethora of Gothic romances dating from the 1950s through the 1970s from such authors as Phillis A. Whitney, Victoria Holt, Mary Stewart, Dorothy Eden, and others. One of the best Gothics to come out of the 1970s is The Shining by horror author Stephen King.

Are we seeing another Gothic revival in 2021? Perhaps. Like any good mystery, the Gothic begins with someone who wants to find their way out of the mess they’re in. Add a deserted mansion, a bump in the night, a body, or a handsome stranger who may or may not be a vampire. But in the end, it’s the story that matters.

Judy Nedry grew up in the small towns of Idaho and eastern Oregon and worked as a wine and food journalist for 25 years. A life-long mystery reader, she has written three novels in the Emma Golden Mystery Series. Her latest novel, Blackthorn, is a stand-alone Gothic thriller set on the Columbia Gorge. She resides in Lake Oswego, Oregon. 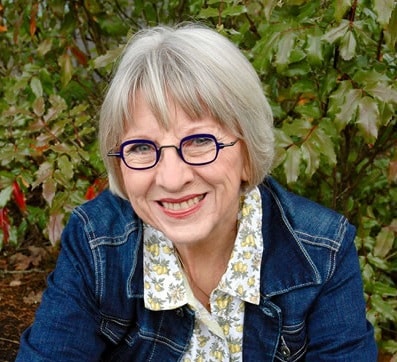 A House With Good Bones