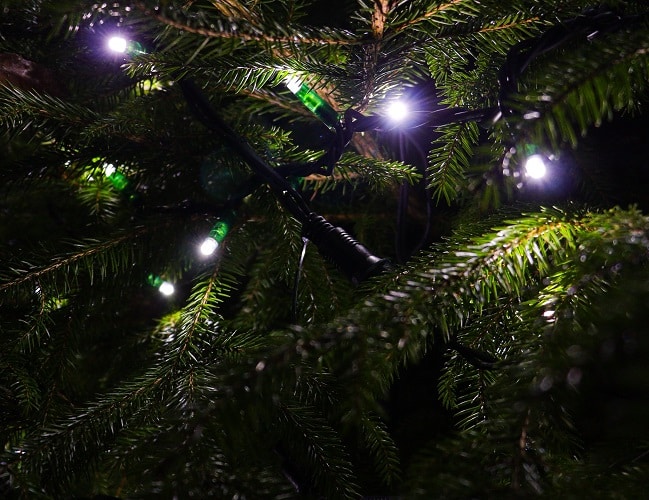 Christmas Mysteries from the Golden Age to the present

Christmas arrives and we all long for a time of festivity and celebration with our nearest and dearest. But it’s not all caroling and Christmas trees; the holiday season is also the ideal moment to curl-up on the sofa and enjoy a good Christmas mystery.

Certainly, Christmas is a time for reflection and celebration, and also a time to forget our problems. But that’s easier said than done! Maybe the heating system has broken down. Maybe a certain pandemic has you worried.

The origin of Christmas goes back to Germanic ancient tribes and the winter solstice, Yule. Later it became a Christian celebration, where Victorians found importance in celebrating Christmas at home with the family. If you’re thinking about the Christmas dinner table with the gift giving and tree decorations, you’re on the right track. So, it’s no surprise that Christmas mystery novels in classic American literature and British library Crime Classics are set in small villages and old country houses. These settings capture the zeitgeist of the Victorian revival of the Christmas holiday.

Another classic country house murder mystery is The Santa Klaus Murder by Mavis Doriel Hay, 1936. The family patriarch, discovered with a bullet in his head on Christmas Day, has been murdered by a guest dressed as Santa.

Or why not go for a creepy atmospheric mystery, old dark house genre, Mystery in White by J Jefferson Farjeon? It’s Christmas Eve, there’s heavy snowfall and horror in the train.

Or, if you prefer Christmas with mulled wine, mince pies, and murder, Murder for Christmas by Francis Duncan could be the one for you. Portrait of a murder: A Christmas Crime Story, also from the golden age of murder, is a very dark Christmas Eve family story, and un-merry Christmas crime novel.

Some might prefer a tale that begins a few days before Christmas. Or a story thread that runs into the New Year. For those readers, the Christmas mystery short story. found in periodicals and papers is the way to go. That long train or plane journey to your family just got a little shorter!

One obvious recommendation is Charles Dickens’ novella A Christmas Carol, the quintessential paranormal family story for the holidays.

Some other great options:

Victorian and classic Christmas mysteries are great, but many readers are looking for something a little more recent. Well look no further. Here’s a list of contemporary Christmas mysteries to read with that glass of mulled wine next to your burning yule log. Or really wherever.

A revival of the Golden Age in contemporary Christmas Mysteries

The Golden Age of mysteries is home for the holidays in these contemporary Christmas mysteries:

Christmas Mysteries in the Movies

And last, but never least, are Golden Age Christmas mysteries that went from book to screen. Here are three that will leave you shivering in your eggnog.

In the Christmas slasher movies and holiday-themed horror movies category, two stand out.

Annie De Muynck has a long career as a psychologist in a guidance center. After University she specialized in psychoanalytic counselling. In addition, she has worked as a freelance translator for English and American clients. She followed writers and screenwriters classes in London. She was a member of London and Medway Writers and Film groups. Her native country is Belgium and she lived part-time in England and France. Her spine-chilling thriller Perilous Last-Minute Christmas Shopping was released September 29, 2020. 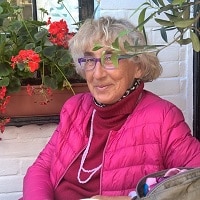