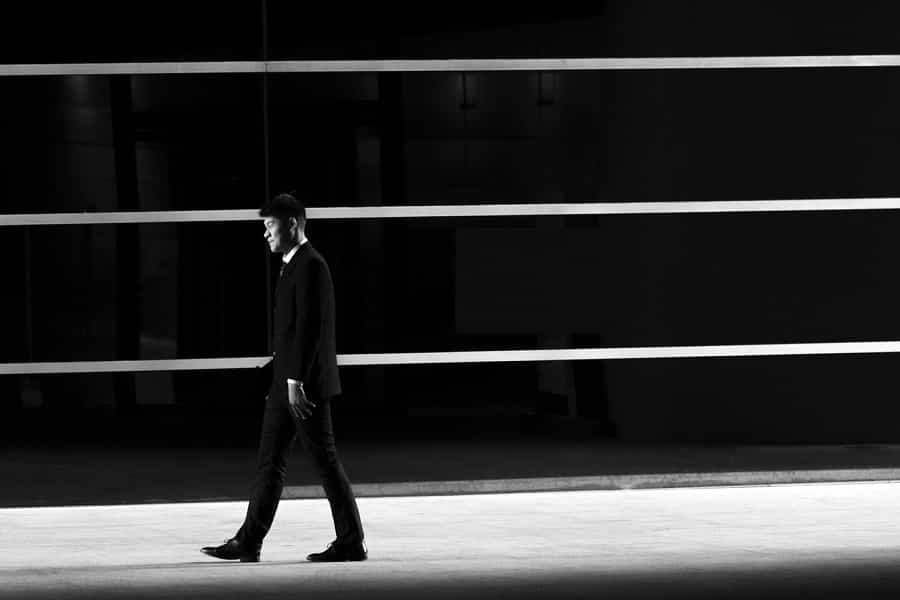 A great story in a corporate setting bears no resemblance to the mundane atmosphere of businesses in the real world. Day-to-day rumblings of dissatisfaction, coffee-machine gossip, maneuvering for a private office, or one-upping colleagues for better assignments may be part of business but are rarely part of a good novel.

Instead, a great corporate thriller will seize a reader’s attention with an exciting plot, larger-than-life characters, relatable conflict, genuine mystery, and a high-stakes outcome.

Crime—or an attempt to commit a crime—demands readers think critically and consider multiple potential outcomes. If a crime intersects with the stock market or powerful financial interests, the plot can usually wend in more than one direction, teasing a reader to consider new avenues and conjure up related possibilities.

Is a villain’s objective to harm a company or an executive? Both? Is the motive revenge? Greed? Or opportunity?

Large, multinational corporations usually offer the greatest range of possibilities because it’s easier for business leaders to stumble into unexpected challenges or unwittingly cross legal boundaries that pop up in less familiar countries with different legal systems or moral norms.

Succession is another interesting battleground for corporate thriller plots because it invariably involves multiple characters and creates an environment ripe for conflict and dissension. Succession possibilities often build emotional bonds with readers who tend to cheer for one candidate or another and fear either elation or disappointment as their favorite advances or falls from favor.

As companies evolve—and technology increasingly drives business decisions—knowledge and use of computers, robots and algorithms create entirely new playing fields for writers to sow conflict and let imaginations run into the realm of the possible. In the real world, technological capabilities blossom so quickly that a seemingly futuristic idea when an author first sits down to draft their story might become a technical reality in the time it takes to complete the novel!

So corporate thrillers have a deep reservoir of material to draw from to make a story far from the predictable real world of most businesses around the globe. But it’s the characters who will probably contribute most to a satisfying reading experience.

Few have an opportunity to work closely with a chief executive officer of a major global corporation. Sure, good CEOs engage in videoconferences with subordinates, conduct occasional town-halls, or maybe chat with employees on an assembly line or at a research laboratory. But those interactions with lower levels of management and general employees are but a fraction of a chief executive’s daily agenda and responsibilities.

The few who rise to the top of global corporations live on an entirely different plane. Usually, their days are unbelievably long. The pace of meetings, telephone conversations and personal discussions are swift, often with more decisions made in minutes than interactions among colleagues at lower levels accomplish over days. In the real world, the most successful among corporate leaders are indeed a cut above the crowd, so writers who understand how business works at the senior levels create larger-than-life characters to tell their story.

Consequently, appealing corporate thrillers usually feature characters at the pinnacle of power and influence, far-removed from a working environment most readers know. And good writers exploit the same leadership traits in their stories as executives use to climb the corporate ladder in the real world. Intelligence, empathy, passion and perseverance are all characteristics often deployed to create a personal aura that readers recognize and admire.

And while CEOs might be larger-than-life compared to most of us, in the final analysis they’re people subject to temptations, human weaknesses, and the push and pull of emotions. So writers effectively draw them into conflicts.

Those oversized CEO characteristics often lead directly to a story’s conflict and usually contribute to the emotional tug readers will experience. In fact, conflict around the boardroom might not be far removed from a conflict in the streets of an action story or the violence of war.

To create conflict that intrigues, it’s often only necessary to pass a single qualifier: “Is the idea plausible?” A good corporate novel might stretch boundaries, creating plots and outcomes that might at first appear outlandish, then backfill “believability” by using enough fact or expert knowledge about real executives from real companies to mold a story into credible fiction.

The premise of a conflict is often the simplest component of a story and that’s often what makes it most relatable and draws us toward characters whose values and morals we recognize most clearly.

Because we relate to conflict, a good corporate thriller uses tools to build mystery with twists and turns that are unpredictable and unexpected. Possibilities open for characters to follow unseen paths. Planted clues about expected behavior can dissolve with new facts and more information to consider. And just as mystery writers share only enough detail to hook a reader into exploring the next paragraph, corporate thrillers generally unfold with layers of discovery and understanding.

In the real world, high-stakes outcomes in most business environments usually involve winning or losing customers, or perhaps getting a promotion or laid-off. In extreme cases a business might fail, but that usually happens after a period of years of gradual decline.

Outcomes in corporate thrillers usually involve hundreds of millions of dollars, or perhaps a sudden loss of control or change of ownership, and sometimes life or death. The higher the stakes, the more compelling the read.

So, when I see those passersby nudge a companion and say they’re not interested in a corporate thriller because it’s too much like their workplace, I know they haven’t read one yet. And that’s unfortunate. They don’t realize what they’re missing!

Author of five corporate thrillers, McGugan draws on his real-world experiences to weave his tales. He’s worked in supermarkets, sold appliances, distributed motorcycles, launched an automobile dealer network, created new businesses on three continents, and provided financing to help businesses grow.
His home may be in the Toronto area, but his love of travel and broad knowledge drawn from extensive experiences around the globe are evident in every chapter he writes.