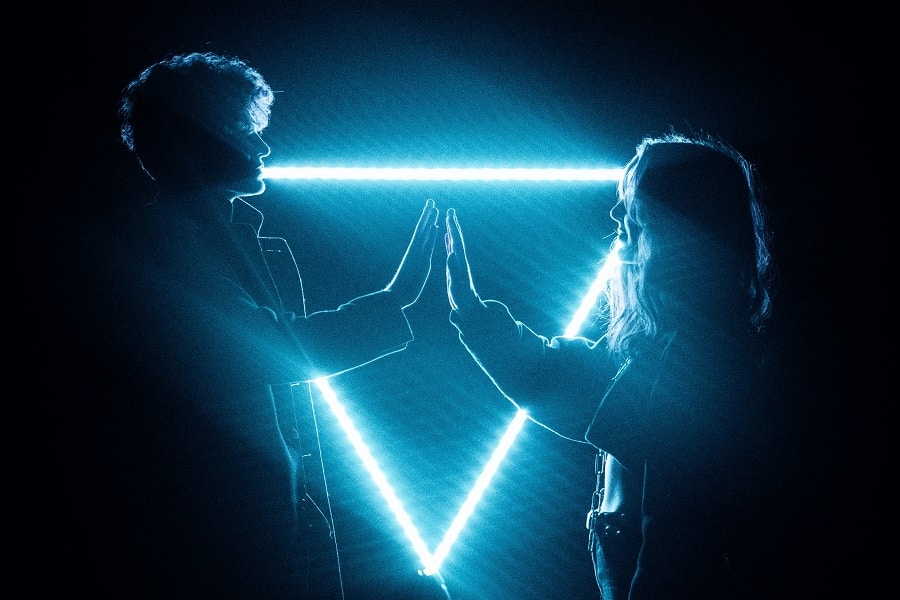 How the best thrillers defy genre

There was a group back in the 70s called Little Ole Band from Texas. Critics struggled to classify what genre of music they played. Was it Blues? Rock? Could they even be techno at times?

And while they struggled to make this determination, they gave the band poor reviews and predicted their failure. But fail, they did not. And for those who don’t remember Little Ole Band from Texas, you may remember them by their later name, ZZ Top.

ZZ Top claimed not to care about genre, but instead on what entertained their fans. They only considered making music.

Books, like music, are also squeezed into genres. Sometimes establishing genre works, but with thrillers it can limit the author and ultimately the reader.

Some of the best thriller series weave back and forth between genres. Like variety is the spice of life, intertwining genres in a book is the spice of reading. Think of a chef making a thriller recipe. She starts with the main ingredients of the story, perhaps espionage and conspiracy. She then dices up just a touch of sci-fi or fantasy and sprinkles it over the top. She tastes it, then goes to the spice rack to enhance flavors. She grabs some salty drama, a little rosemary of love. Maybe a shake of suspense, then voila! A perfect thriller served up for her fans.

Take, for example, Douglas Preston & Lincoln Child’s Pendergast series. Many of these books have a way of leading in with what appears sci-fi, horror, and other genre blends, then through suspenseful build up, the reader learns there is always a plausible explanation.

In Relic, for example, the first half of the book readers plunge into the jungles of South America chasing The Kothoga, an anthropological legend of the Mbwun cult. A mystical artifact ships back to the Museum of Natural History in New York City unleashing a murderous rampage of cataclysmic proportions. Readers will be feeling deep into the sci-fi genre at this point. But later, after suspenseful, mysterious twists and turns, a logical explanation uncovered by the eccentric FBI agent Aloysius Pendergast shifts the genre.

As with ZZ Top, the genre police initially struggled to peg Preston and Child. Preston and Child’s later books, Still life with Crows and The Cabinet of Curiosities did similar things, and Brimstone even more so.

For readers wondering how these books fared in the market, all were bestsellers. Relic even made NPR’s top 100 thrillers of all time (As did other genre-blenders like Robert Ludlum, Michael Crichton, and Carl Sagan).

What Makes a Thriller?

A thriller is something that intrigues, rivets a reader in place, and keeps them guessing. A story that appeals to all senses. A tale that allows us to live vicariously, dangerously, adventurously. Thrillers take us beyond the boundaries of reality, grips us and compels us to turn the page and keep reading, even when I have errands to run, meals to make, a life to live.

By definition, a thrill is an emotion of exhilaration. When was the last time you were thrilled? Was it the birth of your first child? The completion of a project that just landed you that big promotion? Maybe your first kiss?

A thrill is anything that consumes you for the moment, like a roller coaster ride. That pumps adrenaline into your veins. Something hard to forget. Like a scare or the moments that led to one. It is something that builds and moves you effortlessly forward, deeply satisfying or terrifying. Or both!

Toss together history or science, religion or the occult. Intertwine some romance and action. This is what is so great about thrillers. They can be slow at first, or bolt ahead at breakneck speed. They require a coming together of emotions and suspenseful elements that propel.

So the next time you find yourself in a genre-induced rut or just want to step out of your comfort zone and taste something new, pick up a genre blending thriller. Let the many genres used to build thrilling emotions rush over you, consume you. Exercise your imagination and take all your five senses to limits they’ve never been. You too will see why thrillers are the recipe and genres are the ingredients that make them.

JT Fluhart lives in Southern Arkansas with his wife, Alma, their two kids as well as Kat their cat and Max, their huge German shepherd dog. He has travelled extensively around the world and draws upon his experiences to create relatable characters and interesting adventures for his readers to enjoy. He is currently in his third year of law school. Upon graduation and now with the completion of his first novel Super Moon Protocol, his last bucket list items will be achieved. 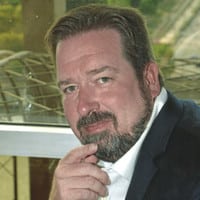