The days are longer, and the weather is getting warmer. It’s a perfect time to head to the beach for a bit of sand and surf. Can’t get away? No problem. You can travel via Death by Beach Read, the ninth in “A Lighthouse Mystery” series by Eva Gates. Located in Nags Head on the Outer Banks in North Carolina, it’s an opportunity to visit the coast without ever leaving your living room.

The series has progressed through a number of relationship changes, and is probably best read in order. However, if you are just wanting a quick trip to the coast, minus the drive and the crowds, this is still a good option.  The mystery itself is contained within this book and can be read as a stand-alone. Gates does a good job of providing a little explanation for how characters relate to one another without spending an overwhelming amount of time reviewing former stories.

While the murder mystery is a focus of the book, it shares space with the house Lucy and Connor are remodeling. Both are entwined in an entertaining way and contribute to a well-plotted mystery with interesting side issues. It is engaging to see how Gates manages moving Lucy out of the lighthouse, and by giving her such a unique house in which to live, it still holds interest. The plot remains fresh, even though it is well into the series.

The setting, Outer Banks, North Carolina, offers a good backdrop, with just enough description to help the reader know where they are without being intrusive to the story. The lighthouse which is an actual place adapted into the books takes a back seat to Lucy and Connor’s new home, one of the “unpainted aristocracy”, a group of old beach houses, some built over a century ago, that are unique in their structure, including the use of cedar siding instead of paint. This group of houses is considered exclusive, and Lucy and Connor are lucky to have one offered to them by a man who is more interested in selling the old family house to someone who will treasure it than in selling it for its full value.

There is a strong element of history with a hint of “could there be a ghost in the house” that runs through the first part of the book. Lucy and Connor are highly doubtful but are puzzled by how someone manages to get into the house even though it’s locked. Worse still, they find a dead body in the kitchen, who turns out to be an estranged member of the family who used to own the house. How did he get inside and who murdered him in their house?

The cast of characters who have been created for this series are almost all, for in this book. The old tug between Louise Jane and Lucy about paranormal activity makes up part of the book, the police force is the same, with Lucy doing her best to let them take the lead on investigation, and all the family and friends Lucy and Connor have are part of the story.

Lucy’s conviction that ghosts don’t exist is strongly tested as she keeps seeing a figure watching her, often from her new house. It’s compounded as the sister of the former owner had a frightening experience when she was 17 and now, refuses to step foot in the house. She is a contemporary of Connor’s parents and has been a recluse all her life, swearing that her grandfather haunts the house.

There is one vital piece of information needed to confirm the identity of the murderer and solve the mysteries within the book. It is provided toward the end, and marks the spot where Lucy solves the murder. Prior to that, the reader may have suspicions before Lucy, but these may be the result of being experienced readers of cozy mystery books. Regardless, the book is easy and fun to read, It can make an excellent beach read as it is easy to follow the plot and the characters as they move through the story.

My thanks to Crooked Lane Books and NetGalley for providing me with an advance copy of this book for review. The opinions stated here are entirely my own. 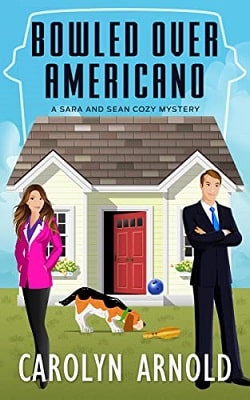 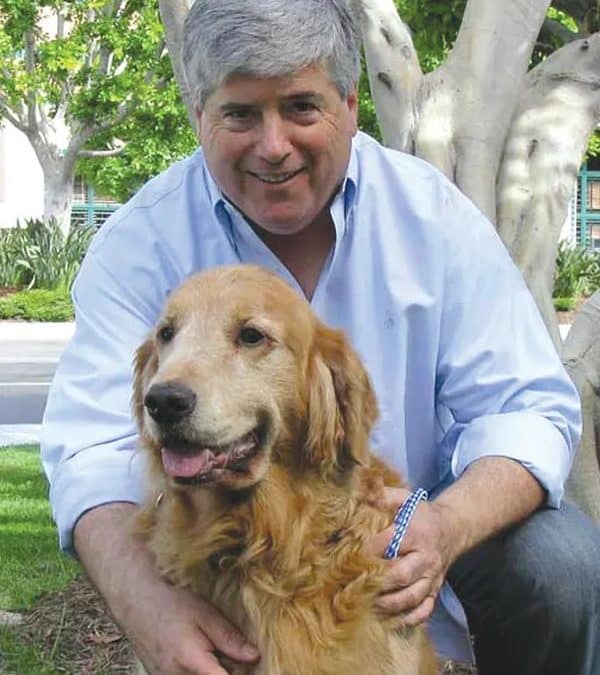