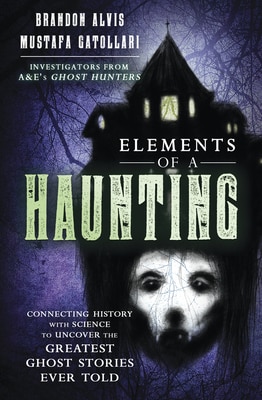 “Now I know what a ghost is. Unfinished business, that’s what.”

I have been watching paranormal reality shows, such as Ghost Hunters and Ghost Adventures, for two decades. I am a huge fan of these reality shows and devour them when I have a moment to watch. I have also loved reading about ghosts and hauntings, whether the story is true or fictional. This was a fantastic book about being behind the scenes of some of the greatest episodes of Ghost Hunters, when it was on A&E.

Alvis and Gatollari begin the book with their backgrounds and what brought them into the world of the paranormal. They both suffered tragedies in their lifetime that led them to wonder about life after death and what happens when someone dies. Mustafa Gatollari talks about a house that he lived in that he believed was cursed.

According to a research firm out of Ventura, California, 8 out of 10 Americans believe in life after death. Another 9% said life after death may exist, but they were uncertain. Those are startling statistics. The authors dive into research about different belief systems associated with hauntings and their findings go back more than 100 years. The search for answers led them both to investigate the paranormal, but also to do it in a respectable way, looking for other things that may cause what is believed to be a haunting.

In Elements of a Haunting, they go behind the scenes of several popular episodes, including the “Gray Lady”, a haunted hotel and a haunted hospital. They are very honest and descriptive of what happens behind the scenes and whether they believe it is a haunting or natural elements causing the disturbances. In two of those places, it surprised them that it was a haunting rather than something else. They use old school tools and research to investigate such as data loggers and tracking changes in the environment that could cause something to seem like a haunting but had natural causes.

The style of their writing is straightforward, but there is some cursing and a lighter tone, which makes the science of the book easier to read. There are parts where it feels clunky but they write like they talk, and science becomes simple to understand. Their speech also reflects their camaraderie and friendship, which is apparent in every episode of Ghost Hunters. I enjoyed reading this, particularly about the episodes that I have seen on television, as I have always wondered what happens behind the scenes.

Elements of a Haunting is available at:
Amazon 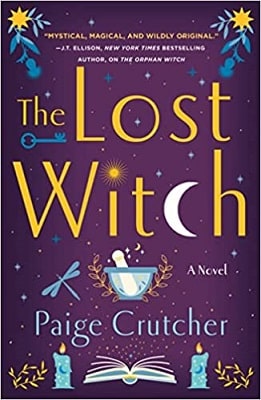 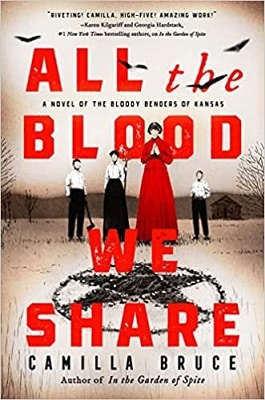 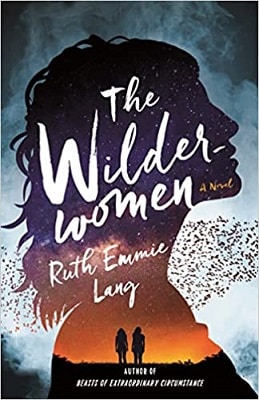 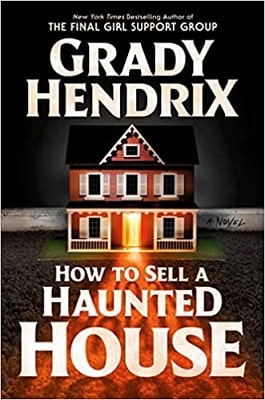 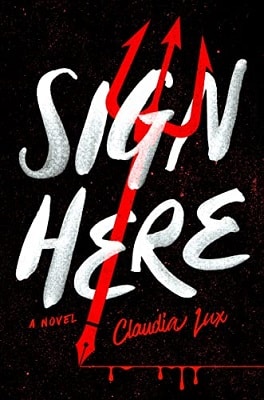 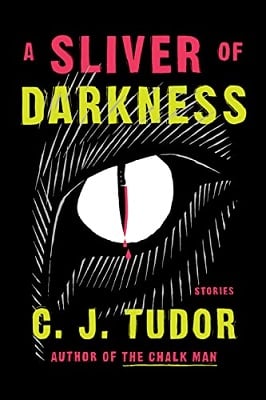 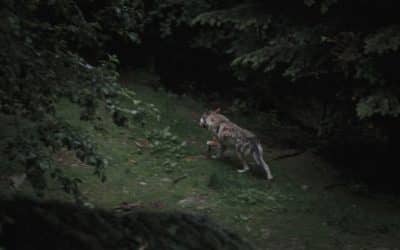