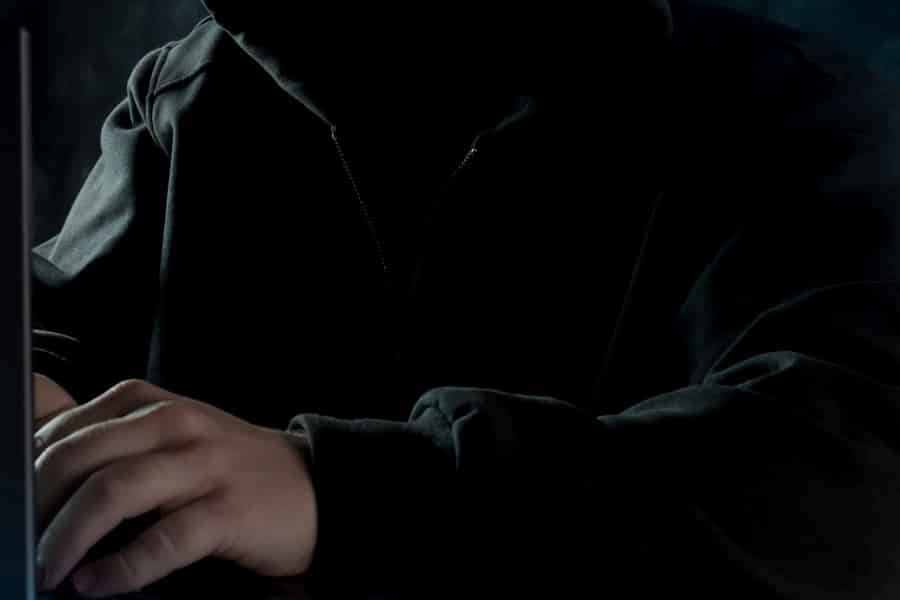 How the genre has adapted to change

Friedrich W. Nietzsche was quoted as saying, “Beware that, when fighting monsters, you yourself do not become a monster… for when you gaze long into the abyss. The abyss gazes also into you.”

In the past, our monsters were easier to identify, and our entertainment based in conspiracy thrillers was filled with well-defined protagonists who were destined to slay those evil monsters. We were easily entertained based on the good and bad perpetrators in a novel. A hero/ine was often introduced wearing a white hat; eventually they found themselves in a situation where they stood against the evil, black hat wearing, superpowers who were either trying to destroy or rule the world.

The writer’s created impossible odds, overcome by the hero/ine in the quest for good. This was easier to do in the days when libraries of information were not easily carried around in our pocket on a smartphone. Those stories were easier to tell, and the illusion could appear believable to a casual reader with no way to readily research the internet for facts.

Today, the Internet is the abyss of knowledge which has evolved into a source of information rivaling a reverence once reserved for encyclopedias and theological references. How we quote the truths of our reality has evolved and so is how we define the books we love to read. It was not popular, until recently, for the story of an antagonist being the “misunderstood good guy” in the conspiracy thrillers.

As expected, with any evolution, the model has become more complex for both the readers and writers, not just because of access to information, but also the lightning speed of access to it. Growing up, when I read something and came across a word I did not know how to define, I had to stop what I was reading and go find the family dictionary. Today, I just raise my voice and say “Hey <insert favorite virtual assistant here> what is “Floccinaucinihilipilification.”

This evolution in the speed and level of access to information, globally, has led us to understanding our own reality in a different way. Many have had to come to the realization that a single truth in one person’s reality is not always universal. We are starting to see that good is not always white, and bad may be a matter of perspective. Today the conscious readers want to read about the journey which results in a conflict of the gray. Where both white and black exist as monsters in a world of gray. The conscious reader desires an opportunity to make choices, thereby challenging the writer to write a story which will give them that opportunity. They do not seek for the predefined hero to win the day. Instead, they seek the challenge of reasoning why they might be on either side of the conspiracy.

Conscious readers are a result of an evolving conspiracy landscape in the gray reality of our world today. They are those who actively seek multiple versions of truth before deciding for themselves which is right in their own reality. These readers are more active in the imagination/ creative process than a casual reader. While the casual reader wants to get on the roller coaster and strap in for the ride being created by the writer, a conscious reader seeks a different journey. The conscious reader prefers the opportunity to sit on both sides of the story and get a good sense of why the monster is a monster before they decide who is the protagonist and who is the antagonist of the story. This type of experience makes the job of the writer much more challenging , but these readers are the evolved product of our technology and the perceptions of their own realities.

They are my favorite types of readers because they constantly look for inconsistency in every aspect of what they are reading or watching. The timelines, character maturity and plot development for a casual reader are by-products of the story, but for conscious readers these details are what they use to determine where they will end up at the end of the journey. They read between the lines and challenge the writer to not only make the conspiracy believable, but also make the thriller difficult for the reader to pick a side. These readers are not only going on a roller coaster ride with the writer, but they are also looking for the writer to find a way to challenge their perspective before a victor is announced.

For the conscious reader the evolution of conspiracy thrillers is no longer as simple as telling a one-sided story of a shadow organization killing people in order to rule the world. Sure, there are still casual readers who expect a conspiracy thriller to have clear lines between good and evil. These readers expect a majority of the research for the pages of the book to come from the imagination of the writer. In the end, the casual reader will close the book at the end of the journey and say “Wow, what a fun ride.” A conscious reader will expect the writer to dip into the abyss of their reality and create conflict through the characters found in the book with no clear hero/ine. At the end of the journey the conscious reader often has more to think about than the casual reader and may not let the book go for several days following the turning of its final page.

Consider the number of books and movies today which create conflict within the audience. It does not matter if the situation has to do with a complicated novel with a conflicted protagonist, a story revolving around the mother of dragons, or a purple bad guy whose only goal in life is to bring balance to the universe. In this new world of conspiracy thrillers, the success of the reading experience comes from the reader being left with asking themselves if the “good guys” are really hero/ine.

Of course, there is a delicate balance in this space since there are still millions of casual readers who just want a clear-cut story they can follow and be excited about how their hero overcame certain death to achieve victory. The writers of these thrillers come up with creative escapes or amazing solutions in the nick of time for the protagonist. This is a solid platform for storytelling; however, another style of conspiracy thriller is beginning to emerge in a world of readers who have had to evolve to the conflicting information in their own reality. The real challenge for writer’s will be the development of stories which will satisfy the desires of both types of readers.

Today’s technology has not only made it possible to expand the imagination of the reader engaged by the words of the writer, but they can also reach over and supplement the information with “facts” from their smartphone. This will not only evolve the role of writers but will expand the expectations of the readers. World events have shown readers that there are not black or white monsters in the world, what is seen in mass media is a mix of hunters with their own facts, opinions, and even misinformation. The perspective of people is based on a world they have had to experience in their own way and books offer the casual reader an escape into the abyss of good versus evil. While the conscious reader stares into the same abyss they want the opportunity to explore perspectives based on the lives of others who have had to live in their own world of grey. The speed of information, the existence of multiple types of truth, and the amount of data we can absorb in a single day should not surprise anyone of the evolution of conspiracy thrillers.

At the end of the reader’s experience, the abyss of the writer’s journey for them will stare back at them and they would say “Hmmm. I need to think about this.” Or “Wow, look at that the hero/ine won again.” As a casual reader it is common to see frustration when a book has no clear victor. For a conscious reader they often will abandon a book where the victor is predetermined because there is no challenge to the journey.

In the true nature of this evolution of conspiracy thrillers and the author of this piece, I reserve the right to simply be the misunderstood antagonist…

Todd self-published his first self-awareness book, Awakening Among Zombies and Vampires, in 2014. His second book, Awakening Self, was published by True North House in 2017. He went on to write Truth Tribes in 2018. The writer’s journey continued with his first fiction trilogy starting with both Real Eyes and Real Ize published in 2020 and Real Lies completing the Real Eyes trilogy in 2021. 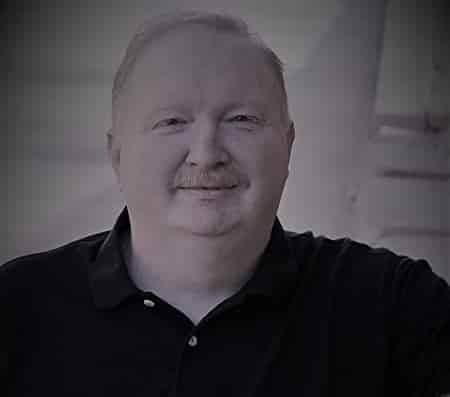