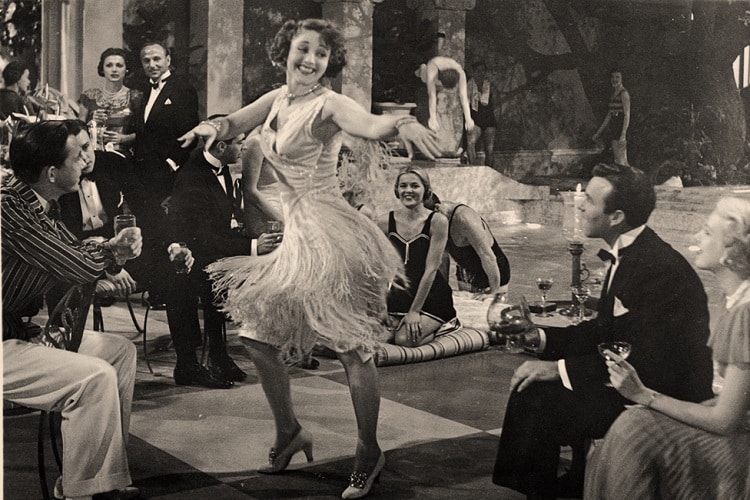 How true crime led to a golden era of crime fiction

Crime fiction, cozy mysteries, historical fiction, and “noir” have never been more popular than they are today. In fact, one in three novels purchased in Britain today is a crime novel. And for good reason. Crime fiction, especially stories based on a true crime, allow the reader to escape into a world of violence, mystery, intrigue, suspense, hidden motives, and complex puzzles in the form of clues that often lead to unexpected conclusions.

Readers can immerse themselves into the minds and emotions of a range of characters: the detective, the suspect, the actual perpetrator of the crime, and even the victim. This is part of why the genre is so popular: The reader can live vicariously through the characters and experience, in the safety of print, things they hope would never happen in their everyday life.

Crime Fiction in the Roaring Twenties

While Poe, Dickens, Doyle, and others should be credited for the birth of crime fiction in the 1800s, but Agatha Christie and others like her took it to a new level in the 1920s. True crime writers needed inspiration, and the twenties, along with the decades following, provided plenty of it. Readers needed tension for a story to keep their interest. If nothing else, the 1920s were known for turmoil, conflict, and tension.

Economic prosperity created a privileged upper class. The Mafia and the Gang of Five rose to power and crime became organized. Law enforcement struggled to keep up. The age of the “flappers” gave women new-found freedoms of expression while also making them more vulnerable to exploitation and crime. Prostitution and prohibition fueled the war with law enforcement. Motivated by sex, jealousy, and lies, violent crime increased exponentially.

Many outside factors contributed to the uncertainty. World War I and the stock market crash threw the economy into chaos. World War II and the great depression caused unspeakable suffering, loss, and turmoil. Many turned to crime to survive. Famous murders and kidnappings during the era created a perfect backdrop to spark the imagination of writers and pique the interest of readers in their stories.

Notably, Frances Marion Parker was a twelve-year-old child who was kidnapped and murdered in what was billed as the most horrific crime of the 1920s. Frances was taken right from her school when a man posing as an employee of her father’s company, checked her out of the registrar’s office, claiming her father had been involved in an accident.

A manhunt ensued, and subsequent ransom demands added to the suspense. The country was riveted by the details, and speculation ran rampant as theories emerged and suspects were questioned. The father eventually met with the kidnapper and paid the ransom, but sadly, the girl was already dead. His daughter’s mutilated body was tossed from a car right before his eyes as the murderer drove away. The country was horrified by the gruesome details and disfigurement of the child’s body. The pressure to catch the killer was immense.

Eventually, William Edward Hickman was captured. The country witnessed a trial with many twists and turns, and Hickman used an insanity defense to avoid the death penalty. His defense fell short, and eventually he was hanged for the gruesome murder. Real life crimes like this one created an appetite in readers to see it carried over into their reading entertainment.

Crime Fiction out of True Crime

In 1928, Ayn Rand began writing a novel called The Little Street. The main character, Danny Renahan, was based on Hickman. However, Rand wanted Renahan to be a “Hickman with a purpose,” she said in her notes. “And without the degeneracy.” She never finished the work, but you can see in her later writings an inclination to create villains who were protagonists, making them sympathetic to the reader. Real life crime was merging with fiction—an inevitable marriage.

Most crime fiction writers take a “good vs. evil” approach. But even though readers generally demand that the good guy wins in the end and the bad guy gets what he deserves, real life crime does not always lead to such a satisfying conclusion.

In the 1920s, The Butterfly Murders occurred in New York City and baffled the entire country for years. Dorothy King and Louise Lawson (nicknamed the butterflies because of their attraction to the bright lights of Broadway) were aspiring actresses who moved to New York seeking fame and fortune.

On March 15, 1923, Dorothy (Dot) was found dead—chloroformed—in her apartment and her home ransacked. The headline in the newspaper read, “Who Killed the Broadway Butterfly?” The beautiful young woman’s rich and powerful suitors were the prime suspects. The investigation even went to the highest level of the US government as President Warren Harding’s Attorney General son was implicated along with the son-in-law of one of the wealthiest men in America.

Such are the tragic and sordid details that make for a good crime novel. Murder, adultery, jealousy, money, and sex. And like a good novel, this story took many twists and turns. The crime went unsolved for months, and when Louise Lawson was found strangled in her apartment a few months later under similar circumstances, public interest in the case reached frantic heights. Police speculated that both women were killed by the same man after it was learned that Dot and Louise were close friends.

Several married men were questioned as suspects, and police learned Louise supplemented her struggling acting career with “private shows” for rich men, one of whom had set her up in the apartment where she was killed.

Lou, as she was called, had a dog she kept tied up in the room. Since the dog was unharmed and did not create a commotion, police speculated Lou must have known her killers. Adding to the mystery, a message in code was written on the door to her apartment. Eventually police were able to decipher it: “Louise Lawson is alone so long.”

What did that mean? Who would write such a thing and why? The plot thickened.

Neither murder was ever solved, and this led to tremendous speculation and theories. Some believed the murderer was one of their rich suitors. The term “sugar daddy” first entered the lexicon of American vernacular because of the two girl’s relationships with the high society types of New York who lavished them with money and gifts.

Others attributed the homicides to a gang who frequented the same nightclub as Dot and Lou. Many speculated that Lou knew who killed Dot and was killed to keep her silent.

These are the kinds of ruminations that make for a good crime novel. Imagination is a must. Not just the writer’s imagination, but the reader’s as well. A good book is when the reader has enough details to know the facts but is left with enough unknowns so they can come up with their own hypotheses and keep turning the page to see if they are right.

For that to happen, the writer must create the right setting and an intriguing set of facts. Certain eras create the best settings. Real life crime can often provide the facts. The twenties and the following decades certainly qualify and provides a perfect setting for crime fiction novels. That’s how Agatha Christie, the Queen of Crime (inspired by personal experience having grown up in that era) thrived and has sold an estimated two to four billion books.

Terry Toler is an entrepreneur, motivational speaker, and bestselling author of fifteen non-fiction books and eight novels. His latest, The Blue Rose, is available on amazon.

He can be followed at terrytoler.com. 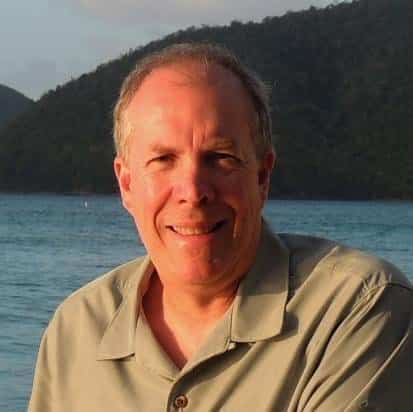