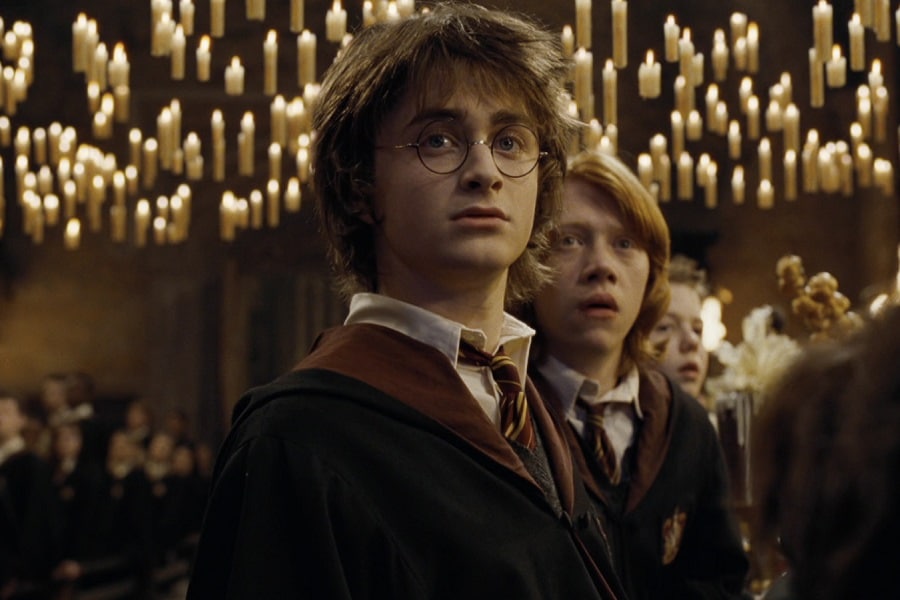 Harry Potter was a private investigator. That’s right, the hero/protagonist of the best-selling book series ever, was a PI. But, can a fantasy book be considered a PI novel?

Think about it. In book one, Harry Potter and the Sorcerer’s Stone, a giant three-headed dog was guarding a secret door. Harry had to find out why. That led him and his two sidekicks on a great adventure as they searched for clues and solved the case, the mystery. The formula, whether the hero is a 1930’s tough guy in a fedora, a Belgian with a peculiar mustache and a thick French accent, or an English boy waving a wand, creates suspense and mystery, a duo that grabs readers and sells books.

But where did this plot structure originate? To answer that question, let us trace the mystery/detective/PI genre as we would a family tree, from one book to another. By jumping back over the years, from one generation of PIs to those that came before, we reach the genre’s ground zero 181 years ago: Edgar Allan Poe’s story, The Murders in the Rue Morgue, published in 1841.

Forty-six years later, the genre took a giant evolutionary step when Arthur Conan Doyle created Sherlock Holmes. Doyle’s famous work traveled the world like a lustful great grandfather in the family tree who seduced the imagination of many a writer and left children (books) in his path. And, just as Theroux’s Civil Disobedience essay influenced Gandhi, who in turn changed the world, Doyle’s books influenced writers worldwide to create a new generation of PI novels.

For 181 years the genre has been evolving. Authors such as Agatha Christi, Dashiell Hammett, Raymond Chandler, Stieg Larsson, Pierre Lemaitre, James Patterson, Dan Brown, and Sue Grafton have all contributed and changed the form a bit. And now the Harry Potter series takes its place in the family tree.

Turning Harry into a private investigator was a great way to hold our attention while the boy grew from one book to another, solving one mystery at a time, all the while learning skills and being guided by a mentor toward an ultimate confrontation with a villain that captured our imagination.

To understand why this formula works so well in the Harry Potter books, let’s refer back to my previous article, the four elements of a great PI novel. Setting is the first of four elements. Can anyone deny that J. R. Rawlings went above and beyond when she created the world of Harry Potter? By creating a fantasy location, she was able to make it as magical and spellbinding as possible, complete with new words for her fanciful creations. Imagine what the world of Harry Potter would have been had the author used contemporary London as a setting. What a different book we would’ve had if Hogwarts had been a Greystone building on some street in modern London. Instead, the author needed a setting to capture our imagination, one that left no doubt that magic ruled the day. Mission accomplished.

The second element of a great PI novel is the villain. Can anybody who has read the Harry Potter books tell me that Voldemort is not the apex villain of our generation? He has to be right up there with Darth Vader. Ever since I saw a four-year-old girl dressed up for Halloween, waving a wand and sternly declaring, “I am Voldemort,” I knew that ‘he who shall not be named’ had entered the bad guy Hall of Fame.

The author paints the villain with great skill by having his peers relate stories about how Voldemort killed Harry’s parents and tried to kill the boy as well. That fact that Harry survived tells us that he is special, that there is some unrevealed power within him. Right from the beginning, we worry about this sweet little boy who has been targeted by a horrible, evil wizard. It creates such tension that I have to laugh. The pairing of evil vs. innocence instantly creates suspense. The reader wants to protect Harry.

We’ve covered setting, villain, and the pairing of villain to hero. That leaves the last of the four elements of a great PI novel: plot. In my previous article I mentioned that if an author uses or creates a fantastic setting, builds a monumental villain that we all fear, and pairs him or her against a vulnerable yet genius hero, then the book would not need a complicated plot to be successful. The plot of the Harry Potter books is no exception. It is an age-old plot we see in so many warrior films: A boy is taken after his village is burned and his parents killed. The child works hard to become a great warrior, so that he can ultimately confront and slay the evil villain who murdered his parents. Sound familiar?

This is where I appeal to readers. What say ye? Should a fantasy series be allowed to represent the PI family tree?

K.R. Hill began writing adventure stories at the age of six. Soon he had every boy in the neighborhood coming to his house after school as he created Sinbad the Sailor adventures and led his crew to rescue many a beautiful princess.

His creative abilities caught the attention of a book-loving grandmother. She read him the classics, and often told him that the greatest writers were those that had grabbed life by the horns, she’d say with a Texas twang.

Due to his grandmother’s influence, K.R. Hill left college and traveled until his need to create began to call. When he could no longer ignore the call, he moved into a sand-filled, abandoned house beside the Caribbean. There he daily spearfished and clanked out his first novel on a manual typewriter while spraying Bug and Tar Remover at mosquitoes.

He now has two-thirds of a private investigator trilogy in print, with the third book due before Christmas. He also has a mystery/action novel, a book of travel tales, and two nonfiction books on the market.

Some time ago he traded his wandering ways and portable typewriter for a settled life and a computer. He now writes with the love of his beautiful wife and the support of a big rescue dog. 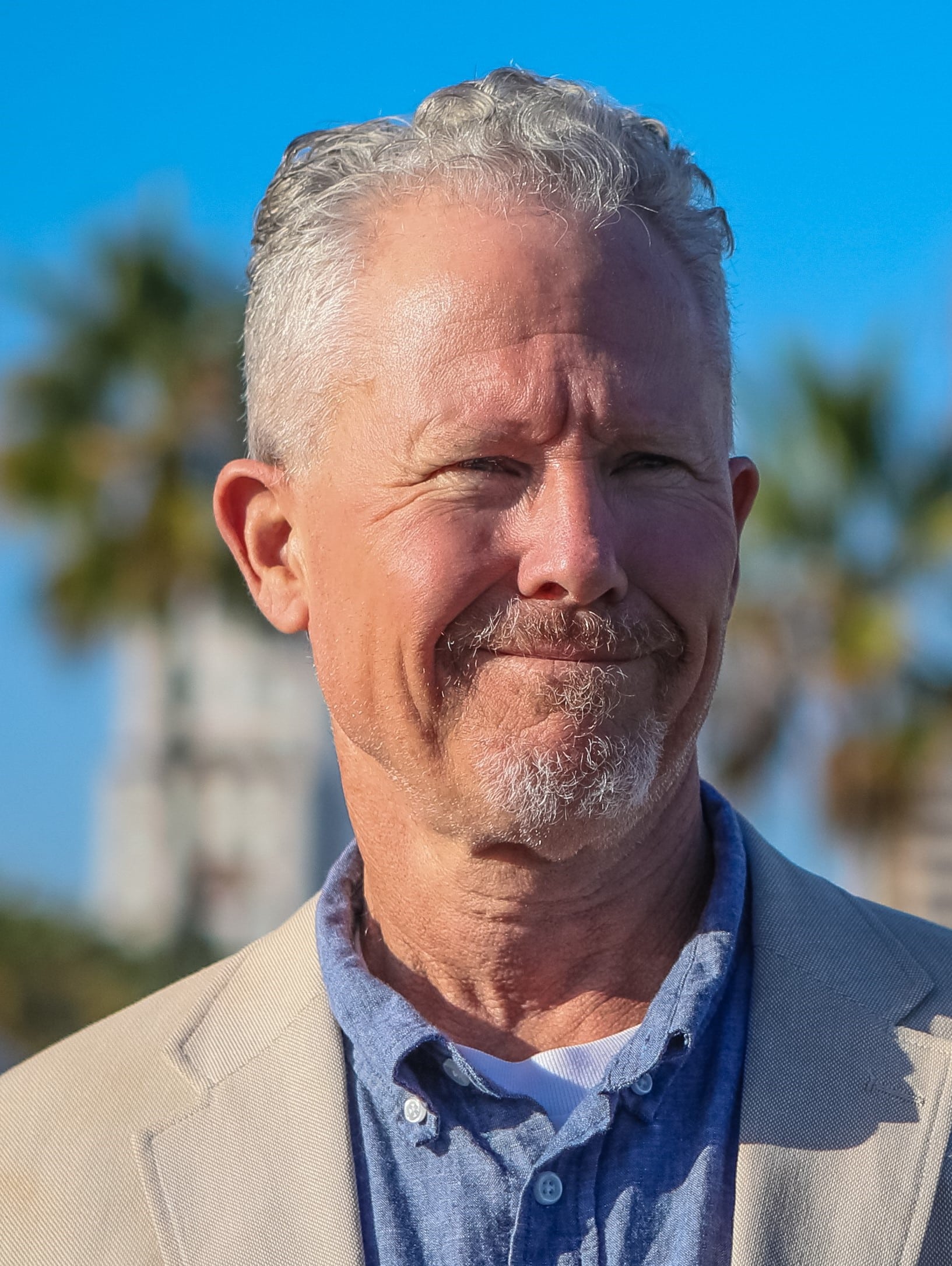