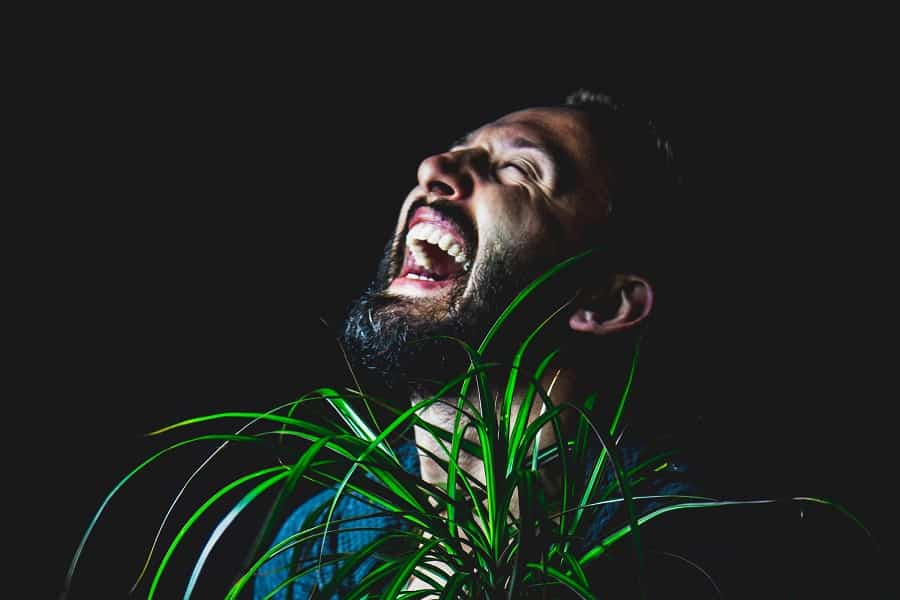 Humor in the Mystery and Suspense Genres

In 1959, the veteran character actor Edmund Gwenn (Santa in The Miracle on 34th Street), lying ill in bed, was visited by director and screenwriter George Seaton. Seaton said to Gwenn, “This must be terribly difficult for you.” Edmund Gwenn supposedly replied, “Not nearly as difficult as playing comedy.” Whereupon Gwenn died.

Over time and with many retellings this quote has mutated into its current form: “Dying is easy, comedy is hard.” To which a certain type of novelist might add: “You want hard? Try dying while being funny!” But when done well, the juxtaposition of tense and/or brain-teasing situations with humor, whether subtle or fully laugh-out-loud, is a truly rewarding experience, both for the author and reader. And the polar opposite emotions elicited when the mystery/crime/suspense genres meld with comedy are literary magic not found when each of those former genres is written alone, with no or very few elements of the latter.

Using comedy in the modern mystery or suspense novel is not a tactic that many authors employ and is a relatively recent development in those genres. No one can accuse late nineteenth-century Edgar Allan Poe and early to mid-twentieth century Arthur Conan Doyle of infusing much of a sense of humor to their creations, respectively C. Auguste Dupin (the very first literary detective) and Sherlock Holmes. And Homer (mid 800s B.C.), in what’s possibly the first literary thriller, The Odyssey, was definitely not looking for laughs when he chronicled Odysseus’s many adventures from Troy back home to his ever-faithful wife. No, humor has entered the mystery/thriller genres only recently in the long history of literature and the authors who dabble in such works usually employ one of two types of constructions.

The first construction, I would call the “comic mystery,” or “comic crime,” as perfected by the likes of Elmore Leonard and Carl Hiassen. In these, the humor takes precedence with the crime/mystery somewhat inconsequential, what Alfred Hitchcock might refer to as a Macguffin. The goal of these stories is first and foremost to amuse while secondarily providing a story of sufficient interest to the reader. The second category, is the “mystery/crime/thriller with humor,” such as found in the works of Nelson DeMille (e.g. The General’s Daughter and Up Country), the Virgil Flowers and Prey novels of John Sanford, and the suspense/supernatural thrillers of the Charlie Parker series by John Connolly. In these stories, the crime/mystery/thriller situations are the raisons d’etre of the novel, with a healthy sprinkling of humor thrown in to ease the tension and provide what in Shakespeare’s tragedies is known as the comic relief. In either of these novel types, the ability to meld the humor with the plot is a genuine test of the author’s skill, for trying to accomplish such a marriage is difficult and fraught with danger.

As the author of one of each of the two described comedy/mystery/thriller constructs, the hazard I always had to avoid was becoming funny too much of the time. In my first attempt at such a paring of mystery and humor, I started with the goal of making the reader laugh, out loud and often, on almost every page. However, I found after finishing the few first chapters that this goal was fine for a book of jokes, but not for a serious novel. In my second novel, a romantic/suspense thriller with comic moments, the key was to make these moments sound true to the players in the drama.

In conclusion, writing a comedic mystery/crime novel or a mystery/crime/suspense-thriller novel with comedic elements is almost like writing two different stories in one. In a comic mystery, comedy is king, and the main caveat is to not overwhelm the reader with too many jokes which can turn the story into more of a stand-up routine that an interesting tale. And, of course, to make sure the secondary story, the supposed reason for getting all these characters together in the first place, is interesting, preferably interesting enough to stand on its own without the humor. Without that, all you’ve got is a joke book and funny or not, the reader will probably never stay to learn how it all comes out in the end. As for the mystery with humor, plots and subplots rule the day and the admonition here is to choose carefully where your comic relief needs to be placed as to give the reader that welcome respite from what is hopefully a riveting tale. If I had to gauge the degree of difficulty, I’d say a comic mystery is the slightly more difficult construction in that it requires many more funny moments than the mystery with humor, and therefore many chances to go just too far into joke-book territory vs. the arena of legitimate literary work. But I found writing the mystery with humor novel more satisfying to pull off in the end. This, of course, is a matter of personal taste and your mileage may vary. Just be prepared to do some inventive writing when forging into creating a novel where humor, mystery and suspense converge. At times, you will feel like a juggler, trying to perform on a cruise ship during a storm. Hmm, now if that juggler winds up murdered…

Stephen Kronwith, M.D., Ph.D. lives in Floral Park, N.Y. Brooklyn born, he’s had an unusual career, including working as a university mathematics professor, an IBM programmer and, for 31 years until 2020, a private/university-based pediatric ophthalmologist. He’d wanted to write a novel for many years and finally started his first, “Lover Boy” six months before retiring. Complicated and slowed by working in the hospital and office during the early, hectic months of the COVID, he completed the manuscript eight months later. Writing the sequel, “Lover Girl” went a lot faster, with retirement and COVID restrictions allowing little else to do. 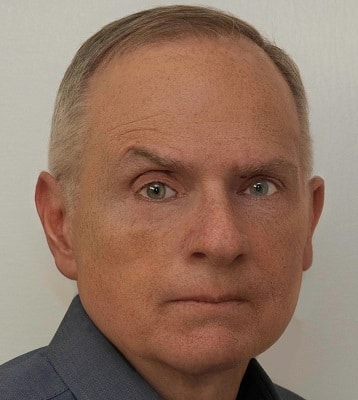 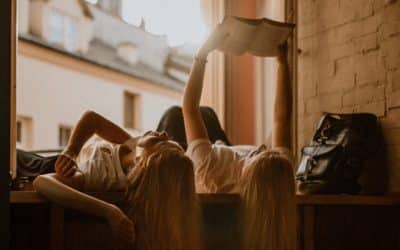