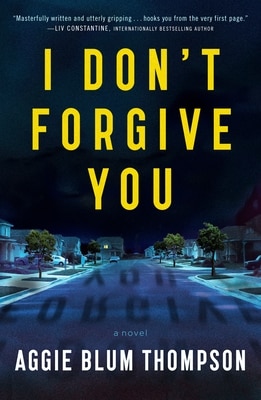 I Don’t Forgive You

Photographer Allie Ross is trying to find her place among the women in an upscale Washington, DC neighborhood where she’s recently moved with her lawyer husband, Mark, and young son, Cole.

Being accepted is important to Mark’s career as he climbs the corporate ladder, so it’s imperative that Allie make friends and fit in with the neighborhood moms. Unfortunately, the harder Allie tries the more obvious it becomes that she’s an outsider and unlikely to be accepted into the established mom cliques.

In a last-ditch effort, Allie agrees to attend a neighborhood block party with Mark where she once again finds herself standing on the sidelines. When another dad strikes up a flirtatious conversation, Allie plays along until a combo of alcohol and a disturbing reference to her secret past send her fleeing to the bathroom where she fends off a sexual assault.

Allie makes a spur of the moment decision not to share details of the troubling attack with Mark, which comes back to haunt her the next day when news of the neighborhood dad’s overnight death circulates like wildfire. The neighborhood rumor mill is running rampant, and it’s only a matter of time until intimate pictures of Allie and the guy from the party surface on the internet, fueling gossip and suspicion. Much to her surprise and her husband’s shock, Allie’s become the prime suspect in a murder investigation.

The story that unfolds is unsettling, disturbing, and eerily relatable. The role society cliques, gossip mills and social media play in accusing, judging and convicting Allie is eerily similar to modern day cyberbullying. Tinder and Facebook accounts indicate Allie is living a double life – one as a wife and mother and another as Sexy Lexy the sensuous Tinder sensation. She claims she’s being framed by someone from her past, but the evidence of her guilt is insurmountable as are the growing doubts in the minds of police, friends, and her husband who is reeling from all the negative media attention. Allie sets out to prove her innocence which means opening old wounds. Undoubtedly, someone knows her secret and blames her for what happened way back in high school. Someone who doesn’t forgive her.

There’s nothing better than a dark, twisted thriller that keeps readers flipping pages looking for answers; one that forces us to change our mind numerous times throughout the story. I Don’t Forgive You is one of those books. Author Aggie Blum Thompson has rendered a creepy, unsettling story ripe with lies, hidden truths and paranoia that will have readers questioning every character.

I Don’t Forgive You is so twisted and convoluted with evidence so damning to the unreliable narrator Allie that it’s hard to know what or whom to believe. Continuous shocking revelations move the story forward at a furious pace leaving readers and Allie reeling. Her attempts to soften the blows and disappointment in the lack of support and sympathy from family leads to an increase in her alcohol consumption which unfortunately leads to strong suspicions about her behavior. Is someone setting Allie up? Or is she delusional? Did she kill to keep her secrets?

I Don’t Forgive You ventures into the dark, dangerous, scary world of the dark web. A place of deceit, lies, secrets and illusions. A place where innocent lives are exploited and destroyed. It’s not often that an author can keep me floundering in the dark until the end, but Thompson’s skill at weaving a twisted tale with a large cast of possible villains kept me guessing until the big reveal. Fans of suspense thrillers are going to love this one. It’s a page burner that demands reading straight through in one sitting. 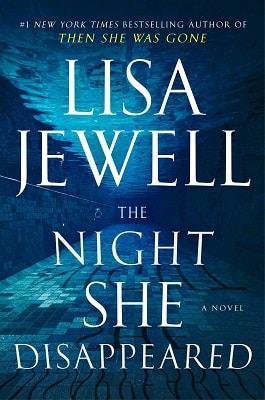 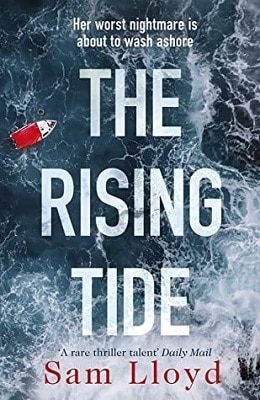 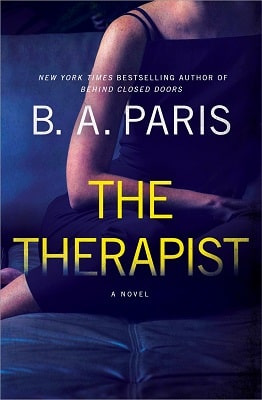