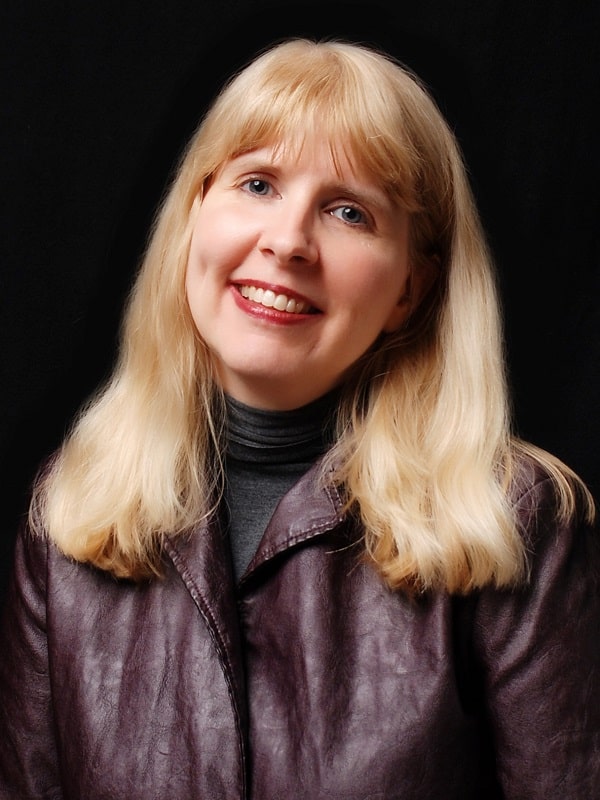 Q Where did you get the idea for the story?

Joanna: At the heart, Long Gone focuses on an incredible murder—as in, literally not believable. A cop is gunned down in his own bedroom and his young wife says a guy dressed in full diving gear was the shooter. Who would believe that? However, there was a somewhat similar real case in California in which a woman was abducted from her bedroom and her boyfriend claimed a man in a diving suit was responsible. No one believed him either. But sometimes, the incredible story turns out to be true.

Q Does this series have a theme where Vega exposes bad cops?

Joanna: I don’t see it as a theme so much as a natural extension of her character. Annalisa did not intend to expose bad cops in the first book; she stumbled onto a solution she very much did not want but made the hard choice to pursue justice at the expense of her family and the “thin blue line.” Because of those actions, she now finds herself on the other side of the line and figures she has nothing left to lose by going after more bad cops. The question is whether she is right about the calculus, and if, in fact, she does have more left to lose.

Q Would you ever turn in any family if you found out they were bad?

Joanna: It would depend on what they’d done. Murder? I think so.

Q Do you consider guns just a tool considering your quote: “A gun without a shooter was no threat at all”?

Joanna: I think guns are uniquely dangerous as a weapon. I believe the current figure is ~ 80% of homicides in the USA involve a firearm. Then you add suicides on top of that and the number of gun deaths we tolerate here is jaw-dropping. But it’s also true the gun by itself has no intent; it is the person behind it who is the real threat.

Q Is Kayla, the victim’s wife, a gold-digger? How would you describe her?

Joanna: Kayla mostly wants to have fun and she is flexible morally about how she achieves it. Kayla thought she knew what she was getting: an older husband who could provide nice things for her. Leo was a flashy, badass kind of cop, and she enjoyed that side of him. Leo, presumably, knew he was getting a younger party girl. But when Leo turned out to have dangerous secrets, Kayla was ill-prepared for the fallout. The terms of her marriage changed quickly.

Q How would you describe Nick?

Joanna: Nick is a charming, easy-going guy. As a cop, he is more likely to talk the answer out of someone rather than put them up against the wall and force them to confess. He is protective, loyal, and likes to avoid conflict.

Q How would you describe the relationship between Nick and Vega?

Joanna: Layered. They have a playful sort of banter and a lingering attraction. They make good police partners as Nick’s grounded approach counters Annalisa’s rush to action. But Annalisa is not in an especially trusting place right now. He did play around on her when they were married briefly many years ago. Now he claims to be reformed and Annalisa must decide if she trusts him again. After the events of the first book, her real family and her cop family are angry with her and she with them, after the trust they broke. So, when Nick tries to convince Annalisa to give him another shot, she is wary of being burned yet again.

Q How would you describe the relationship between Sassy and Vega?

Joanna: Strained with a lot of tension. They were best friends when Sassy married Annalisa’s brother, Alex, and Annalisa is a doting auntie to Sassy and Alex’s two young daughters. But Annalisa also did something to shatter Sassy’s family. Annalisa feels guilty for the fallout; Sassy is just trying to survive day-to-day and can’t take on Annalisa’s feelings too. They love each other but there is a wall between them now.

Joanna: Up next is Dead and Gone, another Annalisa Vega adventure, and Nick will be in it. They are still trying to figure out their relationship. Annalisa is dealing with the death of a private investigator. She thinks one of the cases the PI was investigating got him killed, but which one? He had three open cases: the double-murder of a couple in a motel room; a creepy stalker on a college campus; and a mom who disappeared from a New Year’s Eve party 30 years ago. One of these cases has a real killer, and Annalisa is about to find out which, assuming she can survive long enough to solve it. It will be out August of next year.

Long Gone by Joanna Schaffhausen once again intertwines family dynamics, bad cops, and long-held secrets with a riveting story. This second book in the series brings back police detective Annalisa Vega. But a word of warning: If book two is read first it will spoil book one. Although each book is a stand-alone and can be read on its own, if anyone wants to go back to the beginning of the series, read book one first because book two will spoil book one.

Vega and her ex-husband, Nick Carrelli, have a working relationship since they are police partners. They are sent to investigate the killing of detective Leo Hammond. His wife insists that the murderer is dressed in a black wetsuit and diving mask. Vega sets her sights on Moe Bocks, who resented Hammond after he accused him of killing his girlfriend twenty years ago but was never charged for lack of evidence. To complicate matters, Vega’s best friend and sister-in-law, Sassy, is dating Bocks. But there is also the problem that Vega in solving a cold case murder ruined her relationships with her family. As Annalisa and Nick investigate deeper into the past, they find that Hammond is part of the Fantastic Four, detectives with a high crime solve rate. Yet, it appears that these detectives might not be so fantastic after all and might be dirty.

Although Vega is a very gifted detective that is honest, upright, and hardworking she sometimes has tunnel vision. Keeping her on the right track is hard work for Nick. He respects her abilities but wants her to be less reckless as she attempts to follow leads on her own. These two have a personal history where he wants a second chance and she pushes him away, despite having unresolved feeling for him.

Schaffhausen is a master of intrigue and suspense. She writes vivid characters who are multilayered and compelling. Her plots are intricate as she weaves in tension, suspense, with some action.