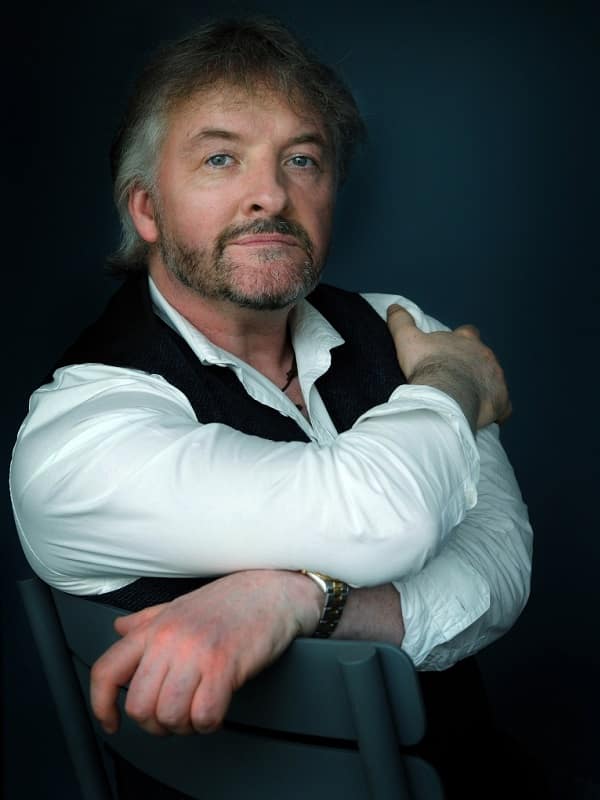 John was born in Dublin, Ireland in 1968 and has, at various points in his life, worked as a journalist, a barman, a local government official, a waiter and a dogsbody at Harrods department store in London. (A dogsbody, for our North American friends, is a ‘go-fer’.) He studied English in Trinity College, Dublin and journalism at Dublin City University, subsequently spending five years working as a freelance journalist for The Irish Times newspaper. He divides his time between Dublin and Portland, Maine; makes regular donations to the wine industry; and keeps a number of dogs in a remarkable degree of comfort.

Q Your nineteenth installment in the Charlie Parker series, The Nameless Ones, focuses heavily on Charlie Parker’s longtime friends, the assassin, Louis, and the crook, Angel. Where do these characters take the story?

John: To Europe, is the short answer. I have a fondness for globetrotting thrillers, but had never actually written one, so this was my chance. Also, with travel so restricted due to the Great Unpleasantness, there was something pleasingly nostalgic about having characters hop on and off planes and trains without a care in the world.

Q Charlie Parker is a very full character and has a jerk element to him. I believe you once called it his “bastard side.” Where do you draw inspiration?

John: Gosh, I don’t think I ever used that term, but someone else might have.  I don’t think he has any jerk aspect to him at all, but there’s a hardness to him that comes from grief, pain and – largely – righteous anger. As for where it comes from, it’s probably from the same place that most of the material in my books comes from – which is me, and my own experiences. There’s a little of me in every character, even the worst of them.

Editor’s correction: It was, indeed, someone else who called out Parker for having a “bastard side.”

Q Famously, you wrote for The Irish Times for many years before writing your first book. What did journalism teach you, if anything, about being a novelist?

Q Some of your writing, like The Dirty South, are in many ways’ historical novels. How do you research? And how has your research changed over the years?

John: I can’t really write about somewhere I haven’t been, so I tend to visit the places about which I write, and read as much about them in advance as I can. Even if I’m inventing a locale, I try to find somewhere real that resembles it, so something of that reality transfers itself to the book. That hasn’t really changed over the years, and I doubt it ever will.

John: I’ve written a massive history-cum-anthology of 300 years of Irish genre fiction, entitled Shadow Voices, which also comes out later this year; I’m finishing two short Parker novels which will form next year’s book; and I’ve been writing short stories for a third Nocturnes volume, probably late next year or the year after. Keeping out of mischief, in other words. 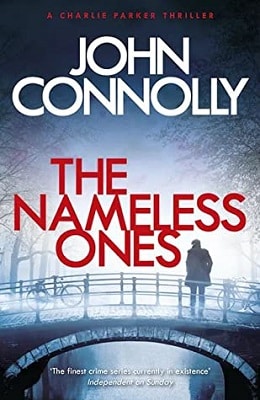 In Amsterdam, four people are butchered in a canal house, their remains arranged around the crucified form of their patriarch, De Jaager: fixer, go-between, and confidante of the assassin named Louis. The men responsible for the murders are Serbian war criminals. They believe they can escape retribution by retreating to their homeland.
They are wrong.

For Louis has come to Europe to hunt them down: five killers to be found and punished before they can vanish into the east.

There is only one problem.