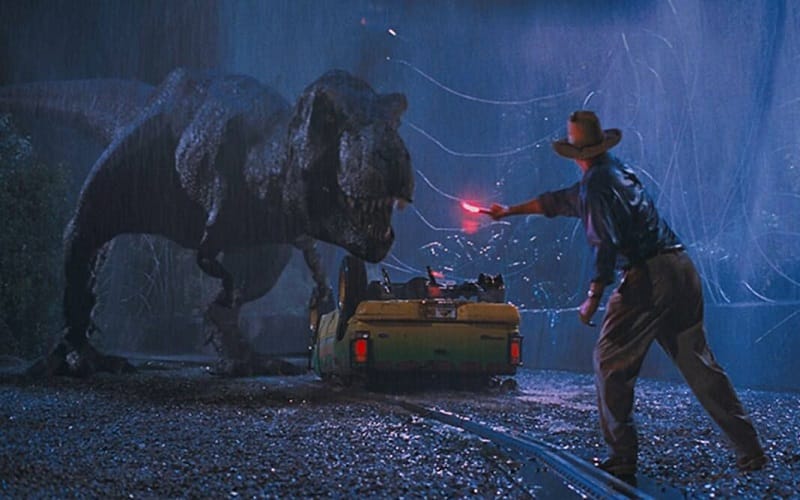 What is it about this genre-defining technothriller that makes it both ultramodern and classic at the same time?

“A day is like a whole life. You start out doing one thing, but end up doing something else, plan to run an errand, but never get there… And at the end of your life, your whole existence has that same haphazard quality, too. Your whole life has the same shape as a single day.”

Friday marks the 30th anniversary of Michael Crichton’s groundbreaking technothriller, Jurassic Park. Published on Nov. 20, 1990, Jurassic Park set the platinum standard for science-based thrillers. Decades later, it remains in a class of its own in genre fiction and has spawned a series of blockbuster films that are still being made today. But what was it that made the book so remarkable?

I first got my hands on it in 1996, at the age of 13, and it was nothing like anything I had ever read before. Eighth-grade girls must have been far from Crichton’s target market. But by the time my paperback had made its way through five or six of my friends, it was so well-read that the binding had fallen apart. The book was the gateway to a new world of reading: The Lost World, Sphere, The Andromeda Strain.

Its runaway success didn’t necessarily make sense. The story is part biotech, part philosophy, part late-80s IT system architecture. It is inadvisably complex. There is no charismatic protagonist to help navigate the story. (The closest contender, Alan Grant, shows up on page 31 after dozens of named characters are introduced. He continues to share the narrative with several other strong point-of-view characters.) It routinely breaks into academic lecture. It is rushed in some places and meandering in others.

And somehow, it’s a masterpiece.

Writers have been trying to capture the magic of Jurassic Park’s storytelling ever since. In honor of the book’s 30-year anniversary, I re-read it to see if I could help explain why it makes such a lasting impression.

“Biotechnology is going to transform every aspect of human life: our medical care, our food, our health, our entertainment, our very bodies.”

“In the information society, nobody thinks. We expected to banish paper, but we actually banished thought.”

“You decide you’ll control nature, and from that moment on you’re in deep trouble, because you can’t do it. . . . Your powers are much less than your dreams of reason would have you believe.”

So, what did I learn from re-reading Jurassic Park? I think it’s that remarkable stories happen when authors lean into their passions. Crichton didn’t write about dinosaurs because they’re larger than life. He wrote about them because he was obsessed. He didn’t try too hard to manufacture a story. He let himself—through Malcom, mostly—rant and lecture about things he cared about. And it worked. Thirty years later, Jurassic Park is truly unmatched, unreplicated, and unforgettable.

A marketing copywriter by day and an up-too-late reader by night, she loves getting caught in a good, twisty plot. In her free time, she writes her own (yet-to-be-published) mystery novels.

Tehra is the Features Editor at Mystery and Suspense Magazine. 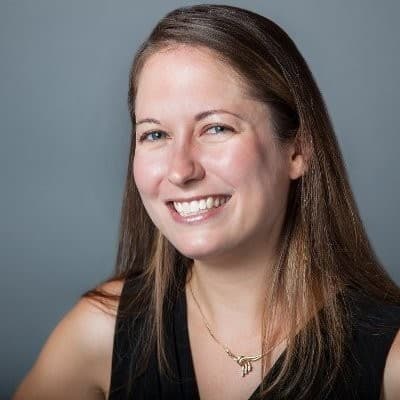