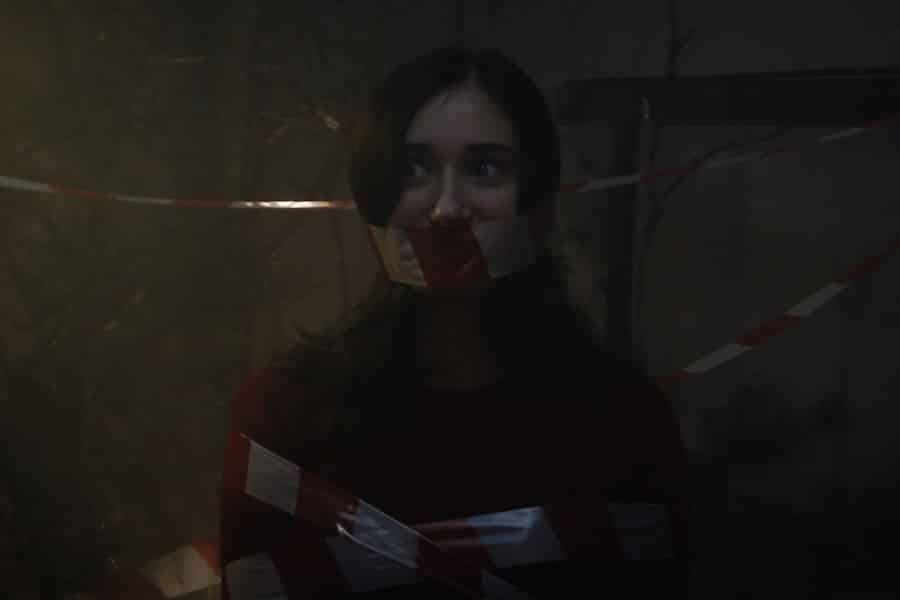 The fear and catharsis of kidnap thrillers
by Leslie McCauley

Kidnap thrillers are one of the most anxiety provoking, panic inducing genres of books, with the tension becoming even more palpable when they are adapted to film. But why? When diving deep into the fear of kidnap thrillers, the reader is transported into the narrative, terrified of what, in actuality, could happen to them.

Whether it’s a child or adult being snatched up, it’s hard to avoid putting ourselves inside the danger. As an avid reader the best part of a great book, is immersing yourself in the story and shutting out the world around you.

As a woman, I’ve spent my life with an innate ability to have constant awareness of my surroundings. Walking alone day or night across a parking lot, grocery shopping, getting gas in my car, rational or not, the thought is always there that someone “could” be waiting to take me. It’s easy to fall down the rabbit hole of letting your mind spiral out of control with negative possibilities.

Being a parent, the same fear is imbedded into my brain. With little ones we hover to be sure they are safe and protected. We teach them to be polite, say hi, but don’t talk to strangers. Testing them with scenarios and “what if’s” to prepare them for such situations. Have you ever been in a department store as a child and hidden in the middle of the clothing rack? You immerge and if for just one brief moment your parent or guardian isn’t within eyesight. Instant panic. I’m lost forever, where are they? I’ll never go home again! Phew, there they are, that was close. On the other side of the coin, a parent who loses sight of their child. The rational part of us should think, they might be around the corner or playing inside said clothing rack. Our minds immediately go to the worst case scenario!

Kidnap thrillers in particular are scary because it does happen and it could happen to me or you. We double check our locks, look in the backseat of our cars, close the blinds and sometimes convince ourselves we hear threatening noises when we are home alone. Just me? As a lover of all things thriller, it’s stimulating to be scared by a book or a movie, But I didn’t say I wanted to live it. Many brilliantly written books surrounding kidnapping, have been made into blockbuster films. A few that’ve made my top list over the years are the following. WARNING, spoilers ahead!

Misery, what can I say negative about Misery? Absolutely nothing. A man, a grown, successful, smart author is abducted by a woman and held captive in her home. A “devoted” fan, his “number one” fan as she emphatically tells him.  Stephen King has a way of drawing us in with themes that shake us to our core. And seeing them come to life on the big screen is even more terrifying. Making even the most “together” character fall victim to someone with sinister motives. The thought of having no way out. Having no way to control the situation is unnerving.

Next, is Silence of the Lambs. It’s by far one of the most terrifying stories, I have ever experienced. Thomas Harris tells a mind bending story of a chase to catch a killer like you’ve never seen.  It’s perpetrator kidnaps a woman in a way that is reminiscent of serial killer, Ted Bundy. Not only are we scared for the woman who was taken but also for the amateur detective investigating the abduction. Dr. Lector, a serial killer himself, is her greatest ally and her worst nightmare all rolled into one. By the end you see the struggle Clarice experiences as she becomes unwillingly entangled with Lector. She has difficulty separating her connection with Lector from the sinister killer he truly is. Just when you think that maybe, just maybe, the doctor has a heart, he violently escapes by any means necessary. Proving in the end to be a man of pure evil. A man that enjoys killing, enjoys physical and mental torture to his ice cold heart.

Last but not least I want to talk about two stories turned cinematic gold, both by the same author, the wildly popular, James Patterson. Kiss the Girls and Along Came a Spider were both kidnap thrillers adapted into big screen magic. Both follow Detective Alex Cross in investigating both a child and his adult niece being abducted. Although very different stories, Alex becomes personally connected to those missing. The thing I loved the most about these novel is the shock factor. The “suspect everyone” aspect that if you already suspect 90 percent of the characters you have to be right, right? WRONG! You still don’t see the ending unraveling like it does! To me, as a reader on the edge of my seat the entire time, I enjoy the rush of being shocked in the end, preferably more than once in a story.

Not only do readers try and discover who is the kidnapper, but we also find ourselves searching for a motive. Is it money, revenge, or just plain sport. Terrifying as these stories are, there are an abundance of true stories of kidnappings that lead us to remain at the edge of our seats reading or watching. So, whether it’s a child, friend, sibling or parent, it’s always a possibility that it could happen to us.  Rational or not, our very own minds can be our worst enemy. Sleep well, my fellow mystery and suspense enthusiasts!

Writing has been a dream for me and I am so happy to be doing something I love! I simply had an idea to tell a story and with encouragement from my husband, decided it was worth a try to put it in print. I sat and the story just poured out of me. I have always loved to be creative. I enjoy writing, art, music, movies, and of course, reading. I am a thriller/horror fan in all categories. Give me Halloween all year long!

I have two children, Tristan, 14 and Jillian, 11. I work as a physical therapist assistant at a local hospital, but publishing this book has been an absolute dream. I never thought it would happen. With a lot of hard work, time and a little help from my friends/family (thank you, Mark Maxwell, for my beautiful cover)

My dream became a reality. I have never been more proud of accomplishing something, besides making beautiful babies, in my life. I wanted the novel to be complete and to have one copy for myself sitting on my mantle. I am so thrilled that people are reading and enjoy it. It’s as though my soul has been put out there for the world to see. It was scary, but I am so glad I did it! I hope to continue writing in the future!

The sequel to Rise is in the works!! I hope you enjoy! 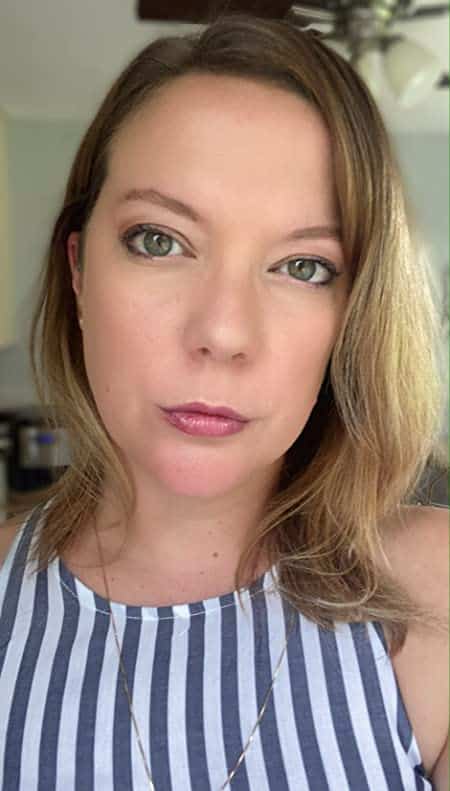