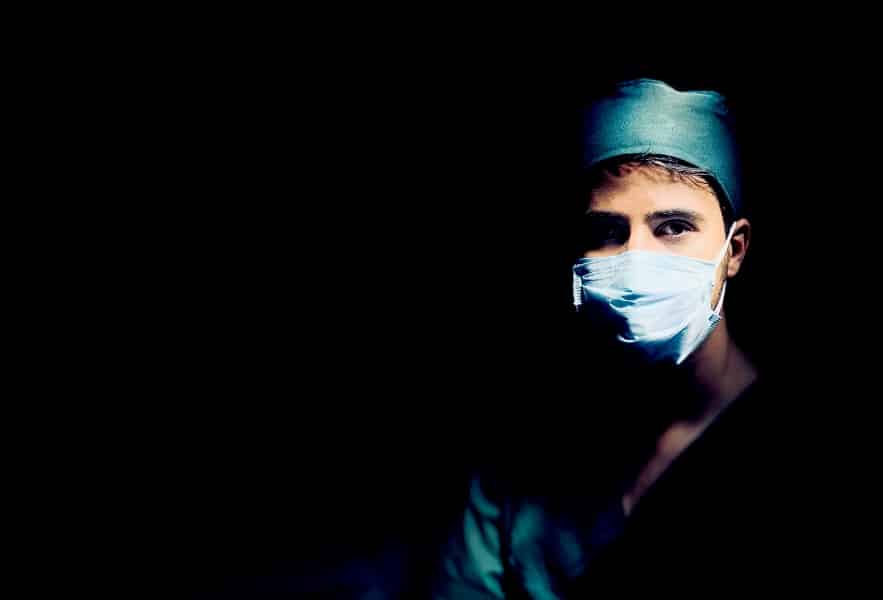 Life, Death & the Medical Thriller
A comparison of three of the best medical thrillers
Nina Blakeman

From roller coasters to the haunted house, people seek out the thrill for the stimulating rush it provides. For this same reason, the reader picks up the thriller novel. Living vicariously through the fictional character, we avoid the personal cost of the anxiety provoking situation. In daily life, these situations where tension and conflict are present, we avoid them, fear them. But on the page, we demand them.

So, why the medical thriller as opposed to the spy or the political thriller? Our fear of death, of course!

While it is true that this fear is the most manipulated one in the medical thriller, it’s hard to believe it is all-encompassing.  In the thriller, the stakes need to be high to drive the storyline. And what can be higher than the cost of human life?

Read on for three of the greatest medical thrillers of all time. 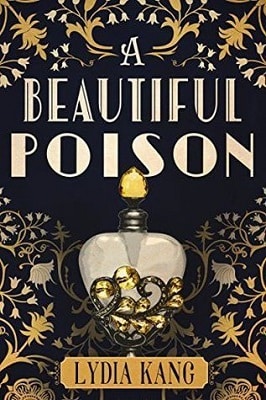 Dr. Kang pens a gripping tale woven through the fabric of World War I and the Spanish Flu. The story opens up at an engagement party for a young, New York socialite that speaks to her affluent life. Two childhood friends are in attendance, but they are notably out-of-place . . . they’re poor. One is a young woman whose mother had been the household help until she fell out of favor. Another, a young man whose parent’s met financial ruin and took the easy way out, leaving him orphaned.

When a party guest falls dead, it provides the self-absorbed socialite an opportunity to pull her childhood friends back into her world. To her, solving the mystery of the guest’s death is no more than a whimsical adventure. To her friends, life is more of a day-to-day struggle to survive. For the young woman, she does everything possible not to fall into her mother’s world of prostitution. For the young man, he wants to attend medical school, but the dream is far-off from his job as a janitor at Bellevue’s city morgue. As more individuals are poisoned, the mystery deepens as to who could be the culprit and a possible motive.

The story speaks to the chasm that existed between the wealthy and the destitute of the time. The theme is so engraved throughout the book, the author strikes you with it, again and again, like cymbals clashing amid a soft symphonic piece. Poison is the weapon of the passive-aggressive killer, so the reader often doesn’t see this person coming. 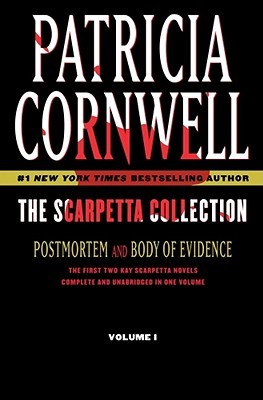 This accomplished author takes the reader into a medical examiner’s office to investigate a series of homicides by strangulation. Dr. Kay Scarpetta is the Chief Medical Examiner for the Commonwealth of Virginia who works alongside a local detective and an FBI profiler to bring this killer to justice before another murder occurs. To her, it is the dead who tell the story that needs to be told. She uses cutting-edge scientific techniques and deductive prowess in analyzing and interpreting evidence to aid law enforcement.   But more women are being attacked and pressure is mounting.

As a woman, Dr. Scarpetta often clashes up against those in male-dominated positions of authority, making her job more of a struggle than it was for her good-old-boy predecessor. She fears that she herself may be the victim of sabotage by city officials. The protagonist wonders if her thoughts are just paranoia, “. . . the poison of an imagination gone berserk.”  Her stress is intensified as the killer moves almost seamlessly through the city.

Tension builds throughout this book as the author punctuates her words to describe the gruesome torture of the victims, the protagonist’s desperation and abject fear with her ultimate confrontation with the killer. The words are stressed, pressured, and raw. What speaks to anxiety and fear more than, nerves were humming like power lines? Anxiety is contagious . . .  and the reader feels it too. 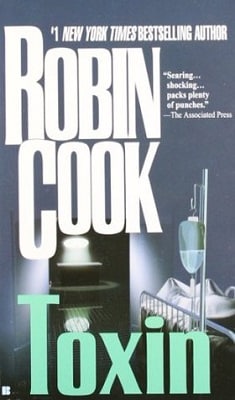 Dr. Cook is often credited with popularizing the medical thriller and with good reason. In the novel, a divorced, egotistical, condescending cardiac surgeon feels his practice and patients are being suffocated by a recent hospital merger and the limitations placed on him by managed care. An increased workload with reduced reimbursement cuts into the father’s precious time he spends with his adolescent daughter. He’s late picking her up one Friday night, but his daughter still hasn’t eaten. He takes her to a fast-food restaurant and the girl orders a burger.

As the title of the book implies, the daughter is poisoned by a toxin produced by a variant of e coli found in the hamburger meat. His daughter’s condition deteriorates. The surgeon takes it upon himself to confront the powerful beef industry and its unsafe processing practices. There is nothing that’s going to stop him . . . and I mean nothing to a point the reader feels on edge with skin prickling and an unnerving sense of eggshells underfoot. By book’s end, there’s that haunted feeling I alluded to earlier when the story doesn’t quite come to a definitive end, leaving the reader to wonder what slipped through the cracks, and whose child might be next . . . or if something like this could actually happen to you. That’s what makes Toxin a great medical thriller!

The medical thriller often deals with life and death. It’s a matter of survival and man’s triumph over death. The stakes are high and the protagonist needs the ultimate win. In the end, it’s not always the victim’s win, but it should be the reader’s win, none the less. What draws a reader to the medical thriller? For me, a doctorate in pharmaceutical research pulls me into the sub-genre because of the allure poisons have to me, more specifically, how they work. But long before that, there was a career in cardiac nursing and that’s when I first cracked open the medical thriller. Somehow, I feel I’ve been on that hospital floor, I’ve been in that patient room, I’ve administered that drug, I’ve met that doctor. Somehow, I feel like I fit in. It’s how I relate.

Nina Blakeman, BSN, PhD is an experienced professional who takes her knowledge of the biomedical field to the fictional realm. Her psychological thrillers are meant to unhinge the reader’s sense of well-being. She’s the author of Blind Vision and the Faye Davis series, The Blow-up Man, Envy Rots the Bones, and Release. She also teaches Advanced Pharmacology for Grand Canyon University, Phoenix, Arizona. She enjoys classic rock, golf, and a great fiction. More about Nina Blakeman can be found at amazon and LinkedIn . 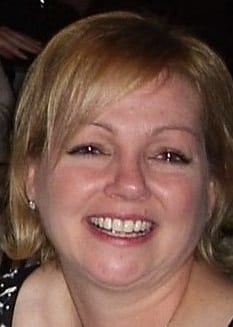