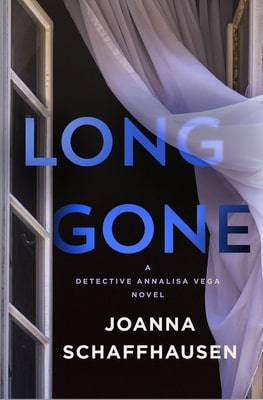 Last year, Joanna Schaffhausen introduced to a new heroine and a new series – Annalisa Vega, Chicago detective, honest, upright, and hardworking. Now in 2021, they’re back to bring us the next entry in the series – and if you love a mystery, Long Gone has got just the twisty intrigue for you.

Annalisa’s life was detonated in spectacular fashion at the end of the first book, and the fallout continues even as the shooting death of a veteran detective ignites a new case for our heroine and her partner and ex-husband, Nick Carelli. At first it appears the detective’s young second wife knows more than she’s telling, especially when she tells a wild story of an intruder in full diving gear shooting her husband – but it soon becomes apparent the dead man had plenty of secrets and people with reasons to want him dead. One thing’s for sure, and that’s that no-one – not even Detective Vega – could have predicted where this case would lead.

Joanna Schaffhausen has been on my radar for some time, and as much as I love her earlier books, she’s somehow getting better with every novel she releases. Long Gone has so much going on, but she makes it easy to follow multiple threads – it never gets messy or feels like too much. She’s also got a way of writing her characters that makes them feel so real; little moments of dialogue, or self-doubt, details that round a person out and cement them as an individual. Hers are not infallible investigative geniuses receiving implausible strokes of inspiration from nowhere – they’re hardworking, caring people putting in hard work and doing their best. The writing is easy to read and enjoyable, with a flow that made it feel like a much shorter book than it was.

As with Joanna Schaffhausen’s other novels, Long Gone is part of a series, though it could also be read as a standalone, and there’s no wrong place to jump into her novels. If you’re after a thriller that will deliver on the suspense, give you characters to cheer on, and wrap it all up with a thoroughly satisfying conclusion – look no further. 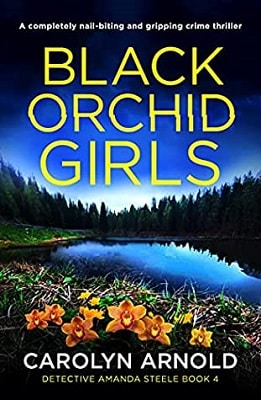 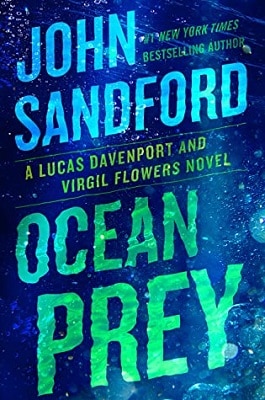 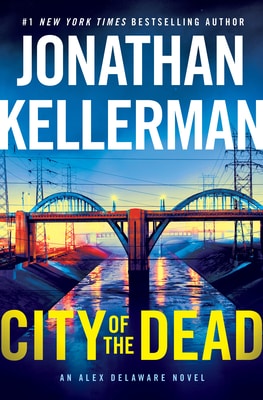 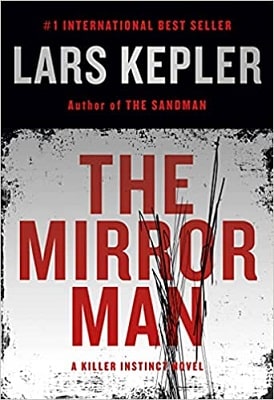 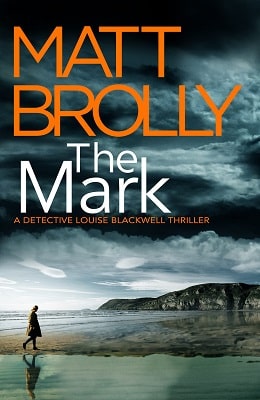 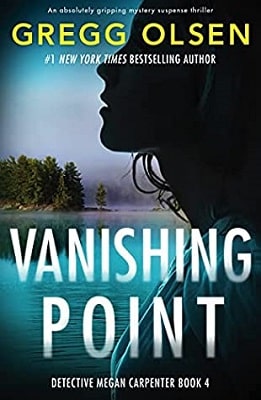