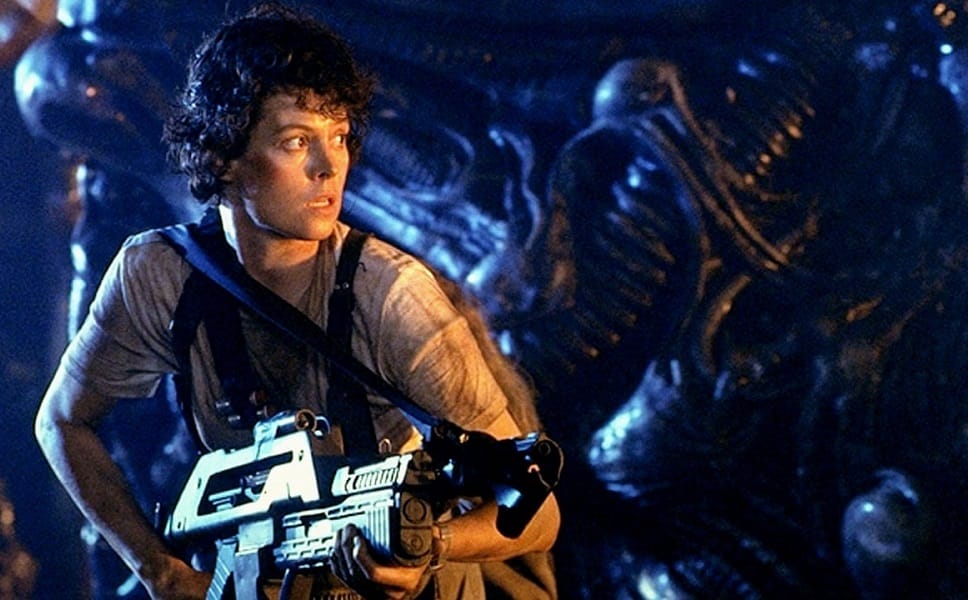 I joined the military right out of high school, and after that, promptly joined my hometown police force. Whatever our course in life, as we mature, it affects our perception of the media we consume. Where I once blindly enjoyed whatever I watched or read, soaking it up, now I found myself saying, “That’s not right!”

If the fictional military did something contrary to my training and experience in a movie or novel, I found myself quickly losing interest. This continues to happen frequently. However, there’s one sci-fi film that rises above all others in its accurate treatment of military tactics: Aliens.

Aliens as most people know, is the 1986 sequel to the first Alien movie. (Released in 1979, the year I graduated from high school.) Everyone knows the first movie of the franchise, Alien, starring Sigourney Weaver and directed by Ridley Scott. It is a classic.

The second movie, Aliens, was written in a matter of days as a “treatment” by James Cameron, who was asked to write a story outline by Fox Studios, and was later expanded upon by a collaboration of other authors. And in this second movie, the use of the military to fight the Internecivus Raptus or Xenomorph XX121 alien, commonly referred to as Ripley’s alien, was introduced. And I’m happy to say, they got it right.

In this sequel, directed by James Cameron, we follow a reluctant Ellen Ripley, who is asked to go back to the nightmare exomoon LV-426 where her aliens were discovered, to help Colonial Marines aboard the Sulaco rescue terraforming colonists who they have lost contact with. When the Marines get to the exomoon and go down with Ripley aboard dropships, no one is found, and the suspense grows, because you know what’s coming! And this time it’s not just one alien, it’s an army of them.

What first got my attention in proper use and knowledge of how the military works was when the Marines woke up from their cryosleep. They woke to a grizzled cigar smoking senior NCO, Sergeant Apone, barking orders at them to get up and get their act together while an inexperienced Commanding Officer, Lieutenant Gorman, tries to figure out the best way to proceed with Ripley’s constant input. In short, it was perfect! As a former enlisted soldier turned Infantry Officer, I could relate immediately. Non Coms run the military. Junior officers, at least ones with no former military experience, are ineffective green horns that are the constant brunt of jokes.

As the action starts, well, the Marines pretty much get wiped out, the command structure is tested and survives by the age-old tradition of next in line taking command. The ingenuity of common soldiers, good at their job, like Private Vasques, who disobeyed orders to stack arms and ammo when she was told to by the young Lieutenant, and the leadership that falls to Corporal Hicks, played by Michael Biehn, who listens to Ripley, leads to a fantastic ending with a sniveling Private Hudson, played by the late Bill Paxton, thrown in for comic relief. His best line, “We’re all gonna die man!”  echoed in my ears for more than just humor. In the Military we are all trained by rote to do our jobs, but we really don’t know who is going to actually do their jobs, rise to the occasion, or run and hide, till the bullets start flying for real.

I hope you have a chance to check these out. I know you won’t be disappointed.

M.M. Darrow was born in Southern California where he lives with his wife of 28 years. They have three adult children. He served his country, joining the military right out of high school, then later in the National Guard as a Commissioned Infantry Officer. He also served his community as a Police Officer until he retired.

M.M. Darrow has also worked as a Private Investigator. He has a Black Belt in Tang Soo Do, also studying the Samurai Sword.

He has 2 books on Amazon and a Murder Mystery coming out soon. Follow his author page on Facebook for updates. 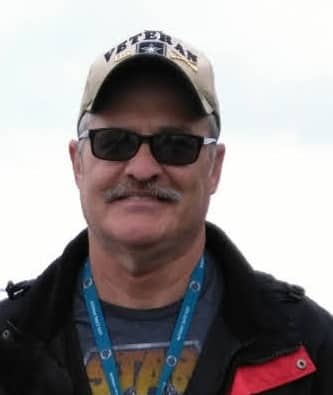