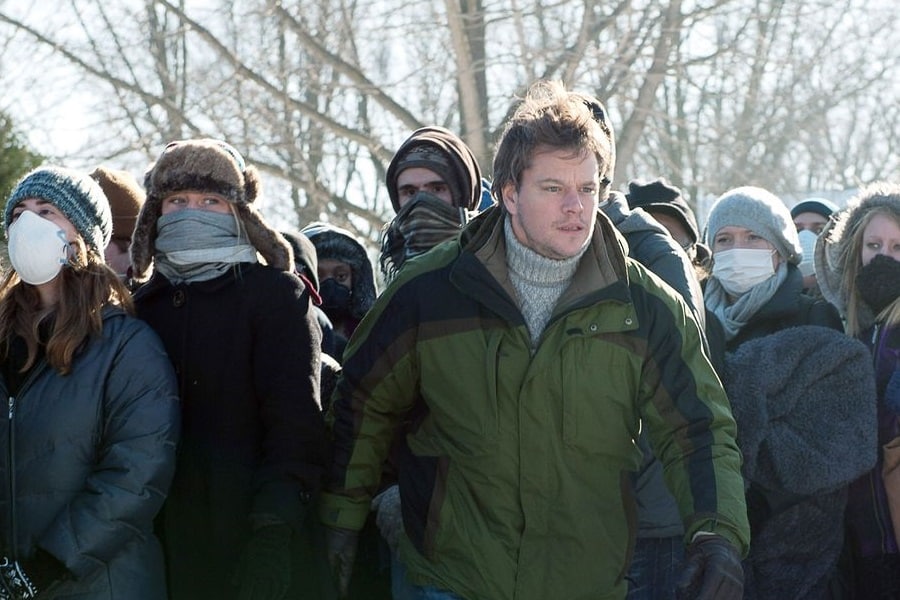 How have conspiracy thrillers changed in the past decade?

Covid-19 wrapped the whole world in fear. Theories for the spread of the virus tapped into that. A crisis with nature hadn’t created it, but a superpower country called China. And there you have it. All the elements for a conspiracy story. A secretive country, with a culture that many don’t understand. The unknown then becomes what we fear.

In years to come there will be many conspiracy thrillers written and films made about the pandemic. Or have they already been done? Preceding the true event. Contagion was a filmed in 2011. How terrifying is that when you watch it now and see how close it got to being a forerunner for the real thing? When you watched it from the safety of your home or in a cinema a decade ago, who knew that the worst-case pandemic scenario would actually come true?

Predating 9/11 if asked to name some of the famous conspiracy theories, the assassination of President Kennedy would spring to mind. Who killed John F Kennedy? The list of alleged conspirators is long. When Princess Diana’s death was announced, the conspiracy theory was that the Royal Family were responsible for it. The death of these two high-profile figures was a shock to the world. They were beloved and young and powerful – and were suddenly gone. So their stories will carry on. By someone else desperate to discover a web of intrigue that gives a different answer to one already had.

Inconsistencies in the reporting of an event give rise to rumors. Reports of fake news, created to influence or as a joke, lend serious concern. Meanwhile, technology is becoming cleverer in every way. The cold-callers diabolically so. I answered the landline not that along ago, and the person calling said they were from ‘BT’ and that scammers were trying to access my internet. ‘Well, how has that happened?’ I asked.

‘Your privacy setting has been opened to the public,’ came back the reply.

I believed her, and if not for asking me if I had a laptop or device I could go on so that she could help me put it right, I would have carried on believing. I rang BT and they said no calls had come from them. What became more startling, was this person called me back five minutes later and tells me she knows I have been on the phone to customer support. ‘Can you listen to me please?’ she said. ‘Customer support aren’t aware of the problem and won’t know your internet is open to the public.’

Calls like this can make a person paranoid. Paranoia feeds anxiety. It shakes away trust. So that we turn to conspiracies. If we can find a likely narrative we will feel more in control. Being aware is the answer. Alert to the so-called transparency, they all spout out. It is just an act for information gathering.

In the last decade, scientists have shown climate change. The level of atmospheric carbon dioxide concentration is unprecedented in modern times. Oceans are warming, corals reefs are disappearing. There have been scientific and technological advancements. Lifestyle has changed. In 2009, 150 million were using Facebook. Today that number is 2.3 billion. In 2021 over 4 billion active internet users worldwide – 59 per cent of the global population. Conspiracy thrillers in the last decade have made more use of that. Showing how technology can be used to unleash chaos. Cyberbullying. Impersonation and Identity theft. Cybercrime committed by hackers who want to hold an organization to ransom or simply destroy. When technology provides a way to do untold damage, it has a powerful hold on our imagination. The way we communicate information is so much more rapid. Press a button and send.  Hey presto. The whole world knows you’re not at home. Social media allows us to share every little fact. Even the ones we shouldn’t.

Hi everyone. At the airport now. Don’t miss me while I’m away…

In the absence of social media and electronic devices we would be far less contactable to be sent conspiracy theory influences. We would less believe we are all watched. That the camera on our laptops are spying on us. That soon we won’t have police. We will have only CCTV instead. We’ll less believe that Alexa is listening to everything we say. That two planes crashing into the Twin Towers was caused by its own government. That a royal family engineered the death of a princess. That Facebook was created by secretive agencies to gather every piece information on everyone.

We’ll realize what is real. That we are not all living in The Truman Show. That life is not a plot with a blanket over the truth.

But then where is the fun in that? We are used to being hyper-connected. We keep our smartphones in our pockets if not in our hands, and take them everywhere with us. We have finger grips for keeping them attached to us, so we can wear them on our palm like an accessory. In a color that matches our bejewelled phone cases. We are connected at all times.

We know what’s going on in the world. Without our devices we might not know what everyone is now saying. A conspiracy has come to light. A coverup that might be true. Can we walk away from that?  A need to restore order is called for, surely? An explanation given for something that has happened. If we keep searching, who knows, we might discover a conspiracy even yet to happen.

Ten years ago, Contagion charted the rapid spread of a lethal airborne virus that sweeps the globe. Ten years ago what was fiction. Today is a reality. Do I think that the powers that be already knew then that it was going to happen? Or do I think it was imagined as happening in the minds of the writers?

I know where I’d want to place my money. On the genuineness of the author who wrote the screenplay. Contagion has all the elements of a great conspiracy thriller that was ahead of its time. It’s as true as that. Or so I believe. It’s what I’ve been told. What I’ve read. What some people are saying. Or so I hear. So it has to be true, don’t you think?

Liz Lawler grew up sharing pants, socks, occasionally a toothbrush, sleeping four to a bed. Born in Chatham and partly raised in Dublin, she is one of fourteen children. She spent over twenty years as a nurse and has since fitted in working as a flight attendant, a general manager of a five star hotel, and is now working with trains. She became an author in 2017 when her debut novel Don’t Wake Up was published by Twenty7.
Twitter 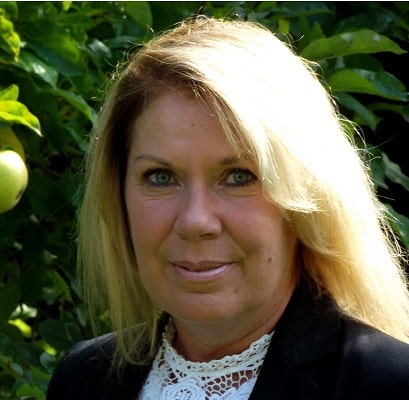 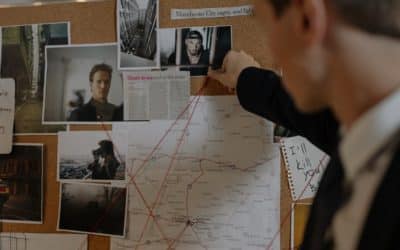 What makes a conspiracy thriller?