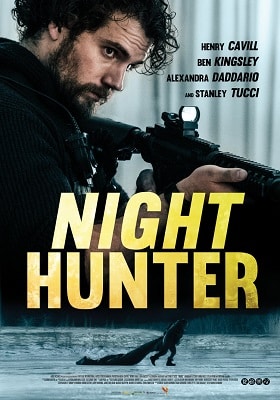 Night Hunter is a 2018 Canadian psychological thriller film that stars a strong cast of Henry Cavill, Alexandra Daddario and Ben Kingsley, with Minka Kelly and Brendan Fletcher in supporting roles. With a slightly gruesome subject matter that is not for everyone, the film is a bit of an acquired taste that will give focus to certain members of the viewing audience. As a stand-alone feature, it is a solid film that I had only heard good things about previously, but had not expected to be as strong in various categories.

Night Hunter premiered in September 2018 at the LA Film Festival before getting a larger release in August 2019 with DirecTV on demand and Saban Films in theatres in September 2019. I had previously wondered why I hadn’t heard much about the film before it was available on Netflix, but now can see what happened.

With such a staggered release to fans, it was difficult to capture and keep an audience prior to release. Instead, the marketing relies on word of mouth and on streaming services. But before going any further, I would like to state, while the film is enjoyable, if you are looking for a masterclass in film, with a similar tone, you need to check out Seven, Split or Silence of the Lambs in its place as they are much better films in the same genre.

Night Hunter focuses on Henry Cavill’s character who is separated from his wife and child and works as a detective, steeped in a new case. The case gets him in contact with local judge-turned-vigilante, Ben Kingsley, spending more time with behavioral analyst Alexandra Daddario, and seeing the effects of the job long term on his superior Stanley Tucci. As the police force comes into contact with a man who has been linked with multiple abductions and murders of women over the last few years in the local area, the case become personal and a focus for Cavill.

As the story unfolds, the main twist is unfortunately quite predictable making it much less impactful than what I presume the directors and writers were going for, but it was nice to feel vindicated with the guess!

As we see the family life of Cavill from the off, we become invested in his life at home and what may have happened to break up his core unit, but it is not as investigated as we may believe. And over time the removal of interest between him and Daddario causes the final scene to feel more forced. But the story has a shining light in Fletcher, who is playing the villain of the story, which sounds a bit odd to me even as I write it.

The villain is not meant to be the barometer of success for a film, but by having him portray a character who appears to have multiple personalities gives the viewer an intriguing insight into the mind of others. In fact, I think it is what made Split into such a success back in 2016, the audience are intrigued with characters they can’t relate to, but are developed so well that we can’t look away.

Night Hunter has some issues with pacing, lack of shock factor, and an overall unoriginal storyline. But where it does not suffer, in any way shape or form, is the visual aspect of the film. The movie gives the viewer some outstanding visuals that throw is further into the mindset of the characters on screen and what they must have been feeling at each moment as the story was unfolding. When Cavill catches up with the home where the captured women have been stowed, the slow pan through the exterior and interior of the home, before finishing in a loud basement, with pounding music, locked doors, and trapped women, gave the urge and call to action for most involved.

Then the final 10 – 15 minutes of the film, show that sometimes big climactic scenes are not required for films when you have built up a tangible connections between lead characters that causes the audience to begin guessing at what may have happened and where things can go. With Daddario and Cavill searching for Fletcher, I had been concerned we would be looking at a severe mismatch in the ‘final fight’, until everything takes place in one normally used area of under the cover of darkness. But the surprise arrives by utilizing a frozen over lake, of course two is heavier than onr, but Cavill also weighs more than Fletcher. The slow spread of cracks, the removal of light tied with the ever-looming darkness of course create an atmosphere of overwhelming anxiety and defeat. But it was tied with a choice that I also try to focus on in films, which was the score, or should I say, lack thereof.

The scene is dead quiet except for the characters words and movements, there is no backing track, nothing to distract us from the ending to the film and the consequences that come with making decisions in life. Getting a focus on the characters, the lack of light, the removal of music, and the looks of desperation mixed with fear, the directors and cameramen did an outstanding job in finishing off this film. 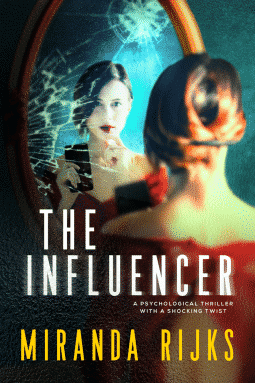 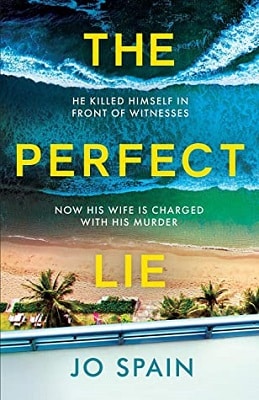 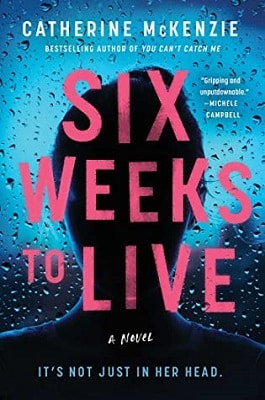 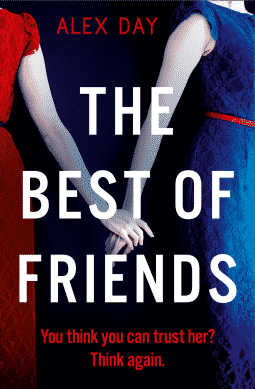 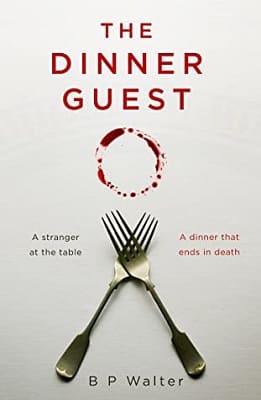