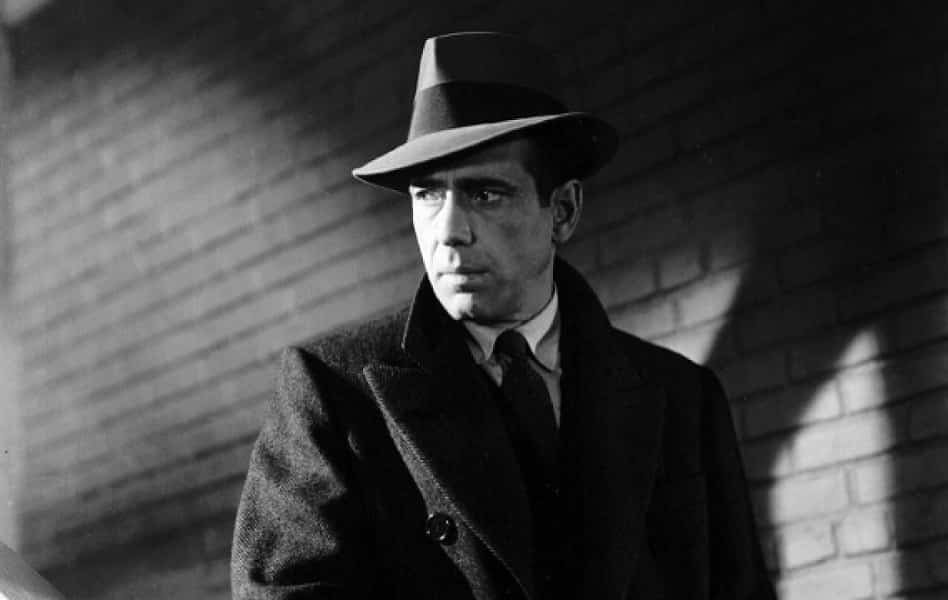 Noir and the Private Detective

How the hard-boiled PI exists within and beyond noir

The reader who is interested in, but not necessarily well aware of, the genre of hard-boiled private detective fiction should be prepared to accept that critical reviews are like opinions—everyone has one. There are a few accepted standards regarding the fiction, but like any genre, there is also a diversity that draws varying reviews.

Often, the place of the hard-boiled private detective is assumed to be restricted to noir. And while some unquestionably dwell in this genre, it is far from the sole environs. It should be noted that hard-boiled is not a style reserved to the private detective, but rather refers more generally to crime fiction, and can be found to apply to some non-fiction as well.

A definition of hard-boiled

Hard-boiled is generally accepted to include fiction that is tough, unsentimental, and brings a tone of earthy realism or naturalism. Often hard-boiled comes with fast-paced, slangy dialogue and generally a vivid—if often sordid—urban landscape. Today’s hard-boiled private detective might be heard to use urban slang or salty language, or be in the presence of associates and other characters who do. This use of language, as well as other “atmospherics” help to distinguish the hard-boiled from other types of crime fiction.

While some writers use graphic sex and violence to dominate their pages, Dashiell Hammett, still considered by some to be the best at the craft, uses these elements more as tools within the genre rather than as dominant factors.

A definition of noir

Noir is considered a genre of fiction characterized by cynicism, fatalism, and moral ambiguity. While the presence of cynicism and moral ambiguity are predominant in most hard-boiled fiction, fatalism does not permeate the pages to the same degree. Noir serves some hard-boiled private detectives well, but its stylishness (especially in film) and fatalism are not true to all of the fiction.

Pulp Fiction and the Private Detective

Hard-boiled deals with crime, and therefore naturally will have a degree of violence. It is often the degree and type of violence which separates good fiction from pandering to the lowest common denominator. Good fiction goes below the surface, to the black heart of crime and corruption, laying bare a true part of our world most of us would rather not acknowledge. Gratuitous sex and violence exist in the genre, but like any other genre, what gets most often noticed is not necessarily what exemplifies the best writing.

Pulp fiction is considered the birthplace of the hard-boiled private detective, as that is where Hammett and Chandler both got their start, but both writers were no more limited by what surrounded them in the pulps than Stephen King was limited to writing only what else was available in the horror genre.

Reading a couple of the classics – Dashiell Hammett’s Maltese Falcon or Red Harvest or Raymond Chandler’s The Big Sleep or Farewell, My Lovely – is a good start for a reader new to or interested in exploring the genre. The debate will continue to rage as to whether Hammett or Chandler deserves the title of the best of the best. From my perspective, there is an excess of clever and cute to Chandler, but I will confess that my preference may be prejudiced by the fact that I, like Hammett, worked as a licensed private detective.

These first entries, written from the thirties to the fifties caught on quickly with the new phenomenon of Hollywood. Humphrey Bogart managed to play both the character of Hammett’s Samuel Spade and Chandler’s Philip Marlowe. Hammett’s Thin Man series was made into a series of films, as were other novels, and Chandler saw James Garner take on the role of Philip Marlowe in a later film entitled simply Marlow.

Now, as then, crime fiction in general makes it to the big screen quite frequently. Joseph Wambaugh, though predominantly known for his procedurals such as The Onion Field, brought the hard-boiled style to the big screen more than once, and Sara Paretsky’s V. I. Warshawski proved not only that the genre of hard-boiled did not belong exclusively to men, but that a female private detective could make it at the box office as well.

Noir captured a time in this country, as well as having a mood that perpetuates beyond that time. But, as was stated previously, the hard-boiled private detective continues outside that realm and beyond that time. Of course, there are far too many examples of the genre to go into a list or attempt to review much beyond mentioning those that are a good start beyond the classics. The reader of this article should take note that a simple google search will show not only the expansiveness of available titles, but the contradictory nature of critical reviews.

To the point of avoiding excess, I will simply recommend two authors, and allow the reader to decide what more they might want to explore. Michael Harvey, author of The Governor’s Wife and other novels and Sara Paretsky, author of the V.I, Warshawski series, are a good starting place to bring the reader into an understanding of where the genre can and has expanded to include. Though some critics—subject perhaps to their own limitations—found it difficult to embrace a female hard-boiled private detective, there is no question Paretsky has proven they can be just as tough.

Edward J. Herdrich was a licensed Private Detective for over 20 years, specializing in criminal defense, fraud, and locate investigations ranging from adoption searches to witness locates. He is an Honorably Discharged member of the United States Army Military Police Corps, and a member of Veterans for Peace.  He graduated from the University of Illinois at Chicago with a double major in English (Creative Writing emphasis) and Criminal Justice.  He is the author of a non-fiction book for entry-level investigators which is used by three local community colleges in their private investigation courses, as well as the author of several interviews, essays and articles published in PI Magazine. 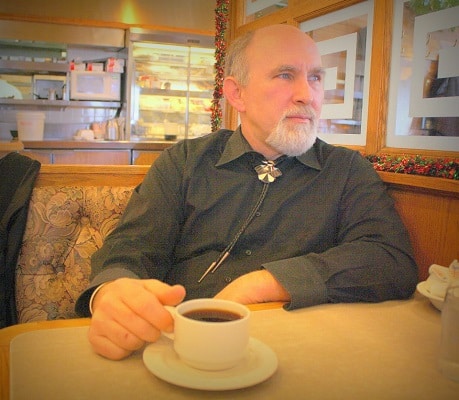