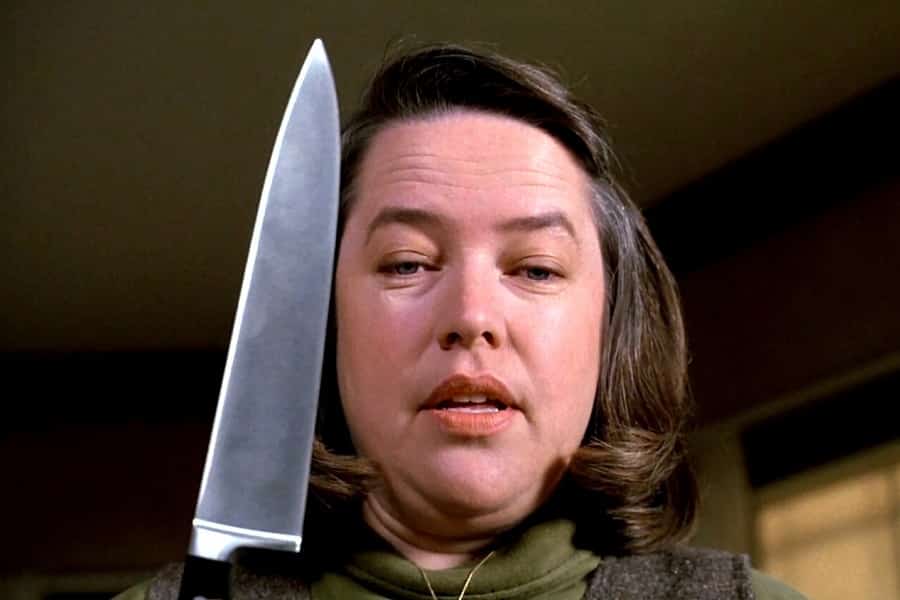 When we think of stalkers, the typical image is a male hooded figure lurking in the dark. We think of fictional characters like Michael Myers in Halloween or real-life creepers such as John Hinckley Jr., who attempted to assassinate President Ronald Reagan to gain the attention of actress Jodie Foster. Believe it or not, when it comes to stalking, women are identified as perpetrators in 12%–13% of cases.

A study for the Journal of the American Academy of Psychiatry and the Law (2003) classified female stalkers into four distinct groups, actively represented in horror literature and film:

“Well, what am I supposed to do? You won’t answer my calls, you change your number. I mean, I’m not gonna be ignored, Dan!” — Glenn Close as Alex Forrest in Fatal Attraction (1987)

Labeled as the most common stalker type, the rejected stalker’s behavior is brought about by the termination of a relationship (most commonly by a romantic partner but also with estranged mothers, broken friendships, or strained work relationships). The rejection is perceived as an insult, resulting in emotional wounds and the seeking of vindication. Harassment by telephone is most common with these stalkers.

Alex Forrest in Fatal Attraction (1987) is the perfect example of a rejected stalker. Dan Gallagher (Michael Douglas) is a happily-married lawyer whose work leads him to meet Alex Forrest, an editor for a publishing company. While his wife and daughter are out of town for the weekend, Dan has an affair with Alex. Although it was initially understood by both as just a fling, Alex cannot let go. She starts calling Dan at his office; then at home. Not one to be “ignored,” Alex later befriends Dan’s wife and child. Oh, and she leaves a special present for Dan’s wife in the kitchen…

“You listen to me. You know exactly who this is. You came into my house? You touched my child? You think you’re crazy? I’ll show you crazy.” — Beyoncé as Sharon Charles in Obsessed (2009)

Another large group, the intimacy seeking stalker has a desire for intimacy with someone that they have identified as their “true love.” They believe they are loved or will be loved by the victim. Often they focus on someone of higher social status. They typically fall under that diagnosis of “Delusional Disorder (Erotomanic Type)” in the DSM-V. Along with the rejected stalkers, this group tends to be the most persistent over time.

In the 2009 thriller Obsessed, Derek Charles (Idris Elba) works for a Los Angeles finance company and is married to Sharon (Beyoncé Knowles) and has an infant son. While Derek is at work, he befriends a temporary worker, Lisa Sheridan (Ali Larter). Mistaking his friendliness for flirting, Lisa tries to seduce Derek. Although Derek repeatedly rejects her, Lisa continues to make sexual advances on him: at the company holiday party … in his car … in his home! Little did Lisa know that Sharon wasn’t exactly a passive little mouse, leading to the ultimate “cat fight.”

“Look. You’re in a different league. I know that. You have this great personality. You’ve got this great style. You run your own business… You’re always going to find someone. You have to be stupid to think that you wouldn’t.” — Jennifer Jason Leigh as Hedra Carlson in Single White Female (1992)

Incompetent stalkers lack appropriate social skills and knowledge of courtship rituals. These stalkers do not believe that their feelings will be reciprocated, but they do feel they are entitled to a relationship. They attempt to establish a friendship, and their advances are usually crude and insensitive. They are oblivious to their victim’s disinterest or distress. Incompetent stalkers have often stalked other victims before.

Lastly, we have the Resentful Stalker. Their behaviors are meant to distress and frighten their victims. In Meloy and Boyd’s study, half acted on grievances against specific people, while the others were generally disgruntled and chose targets at random. In addition to the Rejected Stalker group, these stalkers were most likely to threaten their victims.

The perfect example of a Resentful Stalker is Annie Wilkes (Kathy Bates) in Stephen King’s Misery. Annie is an obsessed fan of best-selling romance novelist Paul Sheldon (James Caan). She “rescues” Paul after a near-fatal car accident and begins nursing him back to health — until she realizes he’s about to kill off her favorite fictional character, Misery Chastain. A sledgehammer, a typewriter, and a gun all play pivotal roles in this unforgettable tale of obsession.

They say, “Hell hath no fury like a woman scorned.” It’s time we take this to heart. Female stalkers are a force to be reckoned within the horror genre. Gentlemen, if a woman asks you to “play ‘Misty’ for me…” well, umm, you’d better, if you know what’s good for you! 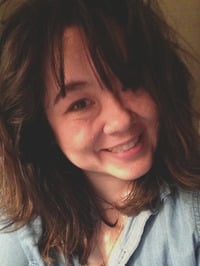