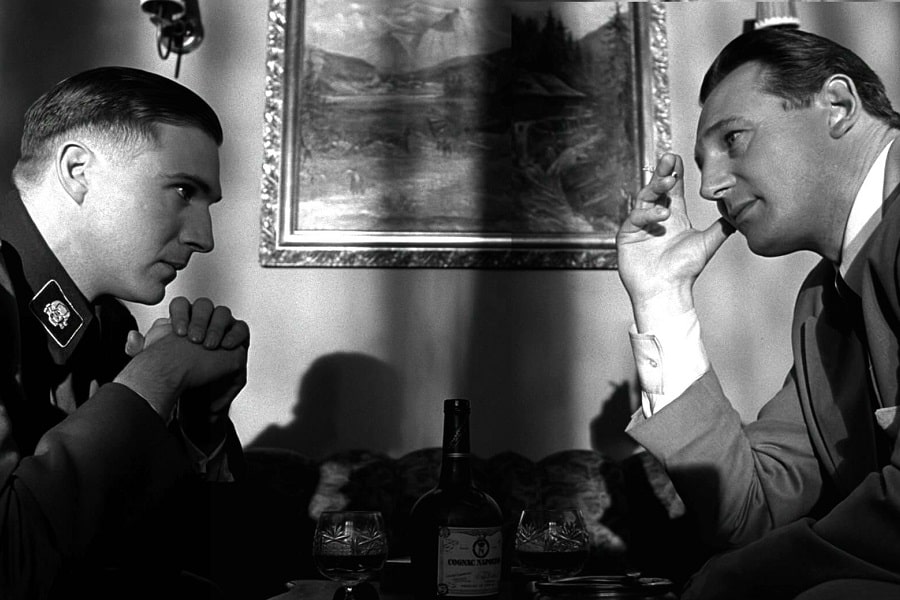 World War Two was the ultimate thriller. A high-stakes poker game, where a mere blink could cost millions of lives. Live or die. Democracy balanced on a knife’s edge. In short, the war was, is, and will always be, the perfect backdrop for intrigue, murder, subterfuge and betrayal.

Sometimes we all find ourselves craving the offbeat—stories that aren’t only set in France, and aren’t just about career spies and generals. What follows are nine World War Two novels that don’t follow the usual storylines. Some of these titles are recent, others definitely not. Some are fiction, some are fact, and some are an amalgam of both. Some have been made into films and some haven’t. What they all have in common, is that I think they’re exceptional and thrilling, and their underlying themes have universal appeal.

There have been countless books showcasing characters, both fictional and historical, who risked everything to help others, as well as those who found courage under immense pressure, to achieve the impossible. That’s what war demands: ordinary people displaying exceptional bravery.

It’s probably a reflection on the quality of the following three books, that they aren’t just popular as novels, but that they have also translated into box-office success.

Thomas Keneally’s Schindler’s List offers an insight into the holocaust, and it also exposes the everyman-hero in all his imperfect glory. In War of the Rats, David L. Robbins turns people into national heroes. He pits the snipers against each other, and then demands that they do the superhuman. But not everyone fights their battles in the same way. Robert Harris’s Enigma is a thrilling celebration of the academic prevailing over what was thought to be the unachievable. It’s the triumph of a bookish man saving countless lives, without firing a single shot.

There’s something relatable about reluctant heroes, no matter how much their lives and their personalities differ from our own. There’s a choice that they are all called to make: step up, or step away. The allure of stories like these isn’t just that they’re a spine-tingling ride, but that they also demand that we each ask ourselves, what would you or I have done in that situation?

Who doesn’t love a good detective novel? The wartime setting contributes a lack of resources and a certain naïve nostalgia to all the usual challenges of crime-solving, and that makes these novels especially appealing. While the armed forces waged war, life went on. It’s hard to believe sometimes, how police and investigators were still expected to do their jobs with the war as a backdrop.

Expect total immersion when Mark Ellis’s Detective Merlin, a Scotland Yard stickler, investigates murders on his patch. In his Merlin series, Ellis is unafraid of dealing with the opportunism that wartime drags along with it, and the seedy underworld that’s thriving under everyone’s nose. As a result, his novels are intensely atmospheric.

Philip Kerr gives readers a total departure from the ordinary in March Violets, a deeply Noir thriller, when former Berlin homicide detective Bernie Gunther finds himself butting heads with Nazis, in his new role as a private investigator. While March Violets is set in the 1930s, the novels which follow immerse Gunther in the atrocities of Nazi-occupied Europe during the war.

Spies of the Balkans by Alan Furst, is set in Thessaloniki, Greece. It features Costa Zannis, a senior police official, tasked with calming the domestic political waters, as the Nazi juggernaut approaches Greece. Strictly speaking, what he’s doing isn’t really policing. The novel’s strength, in my mind, is in its exotic settings.

Things that Only a Few Knew

So much of what went on during the war was censored or underreported, and black marketeers, gangs, and prostitution formed only the iceberg’s tip. There’s an entire subgenre of mystery books, still to be carved out of stories involving events that went largely unnoticed during the war.

Until recently, few knew of the violent skirmishes between the Allies in Australia, or of the crimes that flowed from the inequality between servicemen. It’s a subject that fascinated me, to the point of writing about it.

The true crime book by Ian W. Shaw, Murder at Dusk: How US soldier and smiling psychopath Eddie Leonski terrorised wartime Melbourne, is a study of the unlikely serial killer responsible for the Brown-out Murders in Melbourne, Australia.

Bernie Gunther reappears in Kerr’s A Man Without Breath. This time, the subject matter is the massacre of 22,000 Polish people in the Katyn Forest, which was only attributed to the Russians in the 1990s.

Finally, the exploits of onetime criminal and wartime spy, Eric Chapman, weren’t public knowledge until the decade following the end of the war, but we can read about him in Ben McIntyre’s Agent Zigzag: A True Story of Nazi Espionage, Love, and Betrayal.

Of course, there’s an awful lot more to explore. All in all, the 1930s introduced the world to the most horrific villain, and the war which followed gave rise to a myriad of tales of extraordinary heroism and ingenuity. It was also responsible for the ascendancy of the Cold War spy thriller (although that’s probably a topic for another time). There are still so many stories out there to be told, that the sun hasn’t yet set on World War Two. With such fertile fodder, it’s hardly surprising that we crave them so much.

Kay Bell is a lawyer and Melbourne-based fiction writer.

A graduate of the University of Melbourne in Arts (Languages) and in Law, she has previously written three novels: The Lornesleigh Legacy, Ella’s Secret Family Recipes and The American Governess.

Her latest novel, the wartime murder-mystery, Furey’s War, was written in collaboration with her husband, T.W. Lawless. T.W. Lawless is the author of the Peter Clancy thriller series. 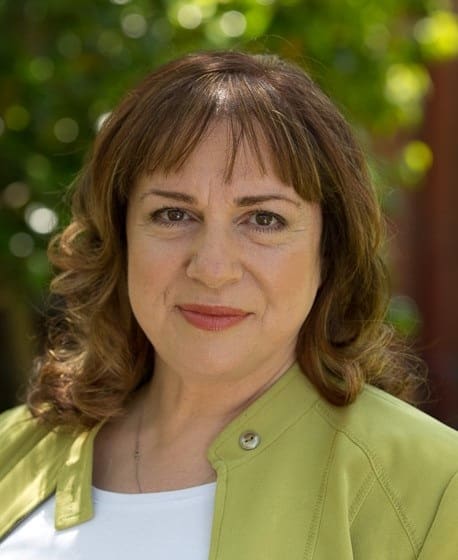