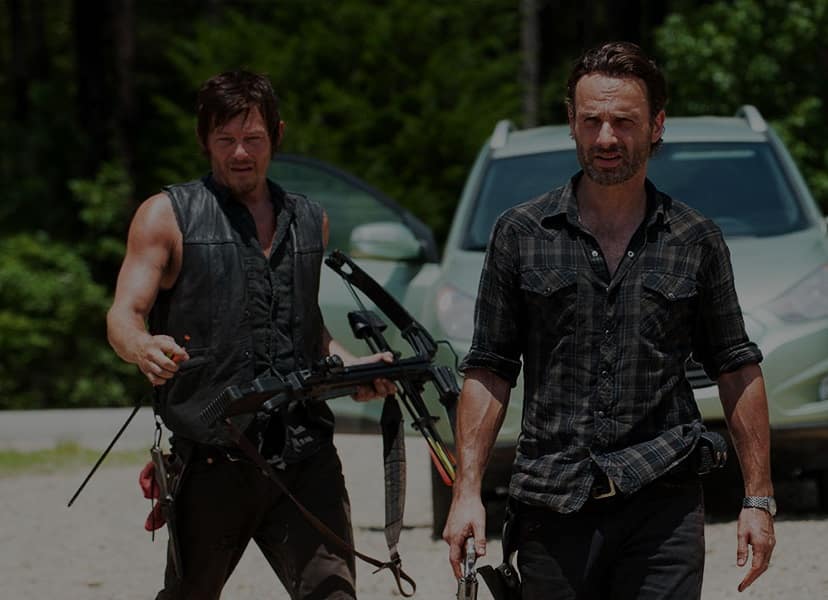 Viruses that Infect our Imaginations

As creatures of curiosity, we are often fascinated by stories about controlled societies that devolve into chaos. This is especially true when those stories draw out raw human nature. Stories about viruses and other pathogens capitalize on loss of control, since they can send the hypothetical world into a tailspin. They force society to deal with unmanageable crises.

Odd human behavior is often a result of the infection directly (physiologically) or indirectly (psychologically). Human reactions to a pathogen can either become the focus of the main storyline, or exist as complicating factors while the focus remains on the virus. Either way, the conditions of the story will naturally expose abnormal human behavior.

We are also fascinated by tiny things that have large outcomes. Michael Fassbender (“David”) said in his famous quote, “Big things have small beginnings”, after which he uses a tiny droplet to infect a fellow crew member in the movie Prometheus. This later leads to an interesting “development” with Dr. Shaw which will later have galactic reach, as it leads up to the Aliens series.

A minuscule pathogen is fascinating when its impact can have global (or more powerful) implications. Between the three variables of: loss of control, odd human behavior, and a powerful microbe, you have the building blocks for an interesting sci-fi or medical thriller.

Viruses and other pathogens have never fully been under our control, although we’ve always sought to understand them. We’ve created supernatural explanations throughout human history for the existence of contagious disease. Two-and-a-half millennia ago, Hippocrates regarded disease as a natural rather than supernatural phenomenon, and over the last century-and-a-half, epidemiological principles have been widely used to track disease.

Today, unknown diseases with sudden deadly or extreme characteristics, such as rapid replication or transmission rate, fascinate us. We’re drawn to stories that contain viruses for a number of reasons, but the question always arises of understanding how they function.

An example of a story from an earlier time, that leaves readers with unresolved questions today, is War of the Worlds. The reader is left with uncertainty as to the mechanics of how microorganisms killed the Martians. In other words, we’re missing a lot of specific detail, and the explanation at the end of the story feels truncated, in comparison to modern books which go into more depth.

But there are no bacteria in Mars, and directly these invaders arrived, directly they drank and fed, our microscopic allies began to work their overthrow. Already when I watched them they were irrevocably doomed, dying and rotting even as they went to and fro. -H. G. Wells

However, the story represented the knowledge of the time (pre-1900), an awareness that microorganisms existed and could cause disease, even though the process and specifics were unknown. The explanation of the demise of the creatures just scratches the surface of our scientific knowledge today, but would have been very thought-provoking to that generation, considering what was scientific public knowledge at that time.

Today, readers seem to desire full explanation about the pathogen itself and the way it works, not just the knowledge that an unknown pathogen exists. However, the danger writers face when writing about a new, existing disease is that revelations and discoveries in the field can change things up so rapidly. Anticipation and prediction of what is to come are thrown into the mix during the writing, making the book either cutting edge or obsolete very quickly.

Because of the risk of becoming obsolete as we learn more about a new virus, many writers choose to focus on an offshoot or mutation of a known disease. An example of this is in Outbreak (movie version), where the fictional Motaba virus, similar to Ebola, eventually mutates so it’s airborne. Stephen King chose to use a highly lethal strain of influenza in The Stand. King’s virus continuously mutates, therefore making vaccine creation and controlling the pandemic impossible.

In some stories the virus or disease isn’t the focus of the story, but instead the effect of the disease on the world is where the main storyline lies. Take for example, The Walking Dead, which doesn’t reveal the origin of the virus in the original canon (I won’t give the author’s explanation for the virus found elsewhere, for spoiler reasons).

Role of Pathogens & Epidemics in Stories

There are several roles a virus, other pathogen, or epidemic can hold in a story enshrouded in mystery and suspense. It can be the driving catalyst as it was in Outbreak (movie version) or Contagion. In these stories there is a race to develop treatment or find patient zero in order to develop a traditional vaccine. The focus is on gaining control over what we don’t understand.

A virus can cause a dire global situation as we see in most zombie apocalyptic stories. In these situations, the focus is more on the state of the world affected by the virus, instead of on the virus itself. Throughout the series, Resident Evil maintains a steady focus on both the dozen or so viruses created by the Umbrella Corporation, as well as the transformed world. I Am Legend focuses on both, trying to find a cure in the midst of cannibalistic mutant chaos, as does The Maze Runner. Although Serenity (Firefly series) initially focuses on the state of the galaxy and on conspiracy, the pathogen’s true influence in the story is revealed later on.

Another role a pathogen can play is to provide a backdrop or a lesser part while something more sinister is going on, as seen in the movie Prometheus. In Dan Brown’s Inferno, the virus is the “end game”, a vehicle that will unleash terror on the human race. This is, of course, with the “best of intentions”, as population control. Eliminating half the human race to save the rest of the planet seems to be a common theme in stories at the moment.

A rarer role would be for a pathogen to provide the opposite of all the above. Instead of it being the trigger of cataclysmic events, it serves as the “solution” to a catastrophic situation threatening mankind. This is the case with The War of the Worlds.

Stephen King takes the role of the pathogen a step further, in Dreamcatcher. The analogy to protect memories in Jonesy’s mind from the symbiotic alien, Mr. Grey, is a fascinating way to promote human connection with a parasitic pathogen, beyond mere physiological fusion. Adding a whole new dimension of characteristics such as telepathic thought, persona, and motive transforms the pathogen into an actual villain.

Epidemics in stories provide us with an opportunity to explore personal character and performance under stress. In addition to any physiological complications caused by the pathogen, there are often psychological consequences to the characters, a type of epidemic grief.

We often read about people reacting with denial that there is a virus or about a government coverup that plunges society into denial. Then word gets out, people start believing it’s real, and there is a panic. In our recent real-life experience, panic translated to concern about dangerously low levels of toilet paper being available—whereas in Contagion panic led to rioting, and in The Walking Dead it led to cannibalism.

Long-term psychological effects experienced by those who have lived through an epidemic include generalized anxiety and fear. In addition to fear and anxiety, when life suddenly changes significantly, people react with anger, despair, and they obsess over the “what if’s”. Loss of loved ones or interactions with them, loss of life as it was, and loss of freedoms can all trigger these grief reactions.

Those stuck in a complicated cycle of grief in stories often display pronounced psychopathology when we cross paths with them. We often see delusion, emotional dysregulation, fixation, and yet at other times we see rational response. This can bring together an interesting cast of broken characters, some heroes and some not so much, who display raw, human emotion.

The questions that come up when we see profound abnormal behavior are, “Why is the character acting like this?” and “How did the character become this way?” To draw us more into the story, and for it to become more believable, the author sometimes will use flashbacks so we can understand the character’s experience. An example of this can be found in The Walking Dead, as it’s revealed what extreme measures drove the caring community of Terminus to become a cult of cannibals who prey on those less fortunate.

Whether it’s seeking to understand a pathogen or human behavior, we like to know how the world (including the hypothetical apocalyptical world) works. Understanding the set of rules within which a virus replicates, mutates, and spreads, or understanding a new set of societal rules, gives us a feeling of satisfied interest. Being able to decode, comprehend, and apply new sets of “rules” is a skill that can be very valuable, one that facilitates adaptation to change.

Developing our creativity through reading and seeking to understand the “Whys” and “Hows” of stories of this nature prepares us for the future. And I don’t mean for an upcoming zombie apocalypse. Our creative ability helps us to adapt to future changes in the real world, whether they be big or small.

Anjula Evans lives in the Toronto area, and enjoys time with family, composing music, and, of course, writing books!  She recently released a romantic suspense novel, COVID ICU.  Since 2014, Anjula has written and illustrated a dozen children’s books and one YA sci-fi novel, AntaresTrap.

Anjula has a Masters Degree and worked as a Children’s Therapist for several years. She brings that experience to her writing, as she tackles subjects such as bullying, racism, foster care, loss of a loved one, and COVID in her children’s books. 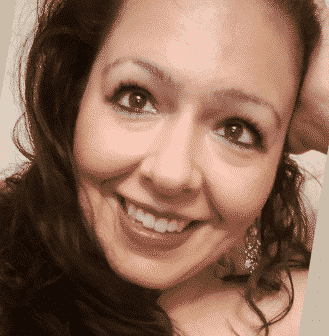