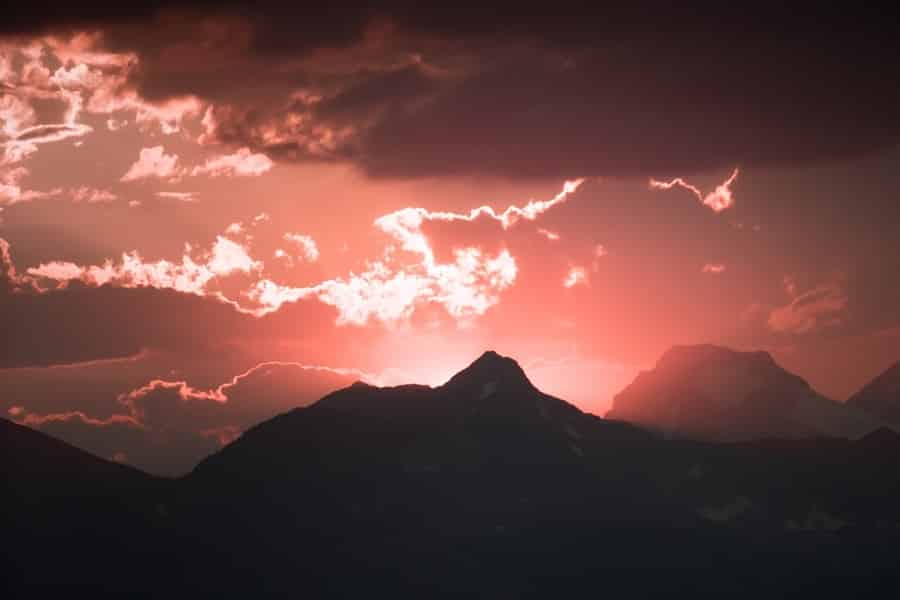 Grimy metropolitan streets, rain lashing in sheets, smoke rising from the sidewalk. Dark figures hide in the shadows. Crime is around the next corner. Watch yourself.

Is such a scenario really what most of us fear? Can most of us relate to that particular life setting? And is a ‘crimey’ setting necessary or even desirable for psychological crime fiction?

Of course, there are many millions of people living in urban environments who can relate to those sharp corners, whose fears while walking the mean city streets alone late at night are real. I’m not saying you can’t set a crime novel there – in fact, the stage is already set. But many of us don’t live in the city and, for anyone living a suburban, rural or coastal life – on a housing estate in a sleepy commuter town, say, or a village outside a city – whatever, I don’t want to be prescriptive – we are on the side lines of these dystopias, looking in.

For me, in psychological crime fiction, the fear comes from elsewhere. It is found in the quotidian terror of losing everything or not reading a situation correctly. This is where an idyllic setting is dastardly perfection. Psychological thrillers live to subvert. Just as drama occurs when recognisable rituals are overturned (the party, the wedding, the funeral), so it does in the subversion of the outwardly perfect situation. You only have to look at the jackets and their taglines to know this: she thought she was living the dream, only to wake up to a nightmare; they were the couple who had everything, but no one knew what went on behind closed doors … OK, so maybe I’ll stick to long form and leave the taglines to my publisher, but you get the gist.

The ‘losing everything’ narrative works because, quite simply, most people work really hard for what they have and experience life as a kind of constant shoring up against disaster. We rent or buy the best accommodation we can afford; we save if we can, take out pensions; we try our best to find decent schools for our children; insist they wear their helmets when they go out on their bikes. These are the sandbags of our lives – tokenistic perhaps against the flood of, say, a bank collapse or a global pandemic, but they form part of lived experience for many. If there is something or someone out there that threatens to steal all we have built materially, that is a fear we can relate to because there is a sense in which we already fear it – why else would we have the sandbags? If someone has not just a house but a beautiful house in a beautiful place where they live with a beautiful partner, that is nothing more than raising the stakes.

And so to our relationships, where we also look for security: people we can trust, who will be kind to us, who will not betray us. We invest in those relationships much the same way as we do in the material elements of our lives, practising kindness, being reliable, generous, loyal, and hoping to receive the same back. All of us face disaster at one time or another and, if we have invested wisely, it is those close to us who can make a difference between despair and just a really bad time. Which gives us the magical ‘what if’? What if we haven’t chosen and invested wisely? What if there is someone out there who appears to be good, who convinces us that they have our back, even that they love us, but who turns out to be treacherous? Hey presto, the recognisable codes of romantic and platonic relationships are overturned – and drama is created. The backdrop of the idyllic setting works better precisely because, unlike the edgy city, we are not primed for danger from strangers; believing ourselves to be among the nicest of folk – friends, in fact – we are instead caught with our boundaries down.

What better then, for psychological suspense, than the perfect setting? It is the most apposite backdrop for subversion: that which claims to be lovely and turns out not to be. If there is a perfect seaside town or a chocolate box rural village with close-knit communities that turn out to be toxic, it allows the writer to trip the reader up on their own expectations of what those things should be and slowly reveal what, in this case, they really are – a bit like one of those line drawings that is one thing held one way, quite another when turned upside down.

But for the writer, there is more to it. One of the challenges of the psychological thriller author, or any author for that matter, is the evocation of the internal state – angst, fear, suspicion. It is tricky to convey extreme emotion without resorting to melodrama, overwrought descriptions of hammering hearts and pounding pulses that bring us perilously close to the hyperbolic hilarity of the Bad Sex Awards. It is in turning to the external environment that a writer can save themselves a lot of work, not to mention some bad writing. Quite simply, they can let the landscape do the hard labour: sands once golden shift underfoot; a calm sea is whipped into crashing waves; once exquisitely mysterious fossils are now scrawling sinister messages on the shale; cows benign by day brood at dusk with black, dead eyes; the barn where innocent children played is dark and damp at night; the fields which offered such peace and space now stretch away like loneliness itself. In a point of view narrative, the mere inclusion of the external world means that the protagonist has noticed this thing at this moment, which in turn makes the reader feel something, sometimes without really knowing why.

Sense of place in a novel creates atmosphere and reinforces authenticity with recognisable detail. A sunny, idyllic location provokes a highly enjoyable expectation of wish fulfilment, maybe even a love story. An edgy location signals to the reader than there is a dark tale afoot and they might want to leave the landing light on. But when the author gives the reader the sunny, idyllic location and uses it for the dark tale, they draw that reader in much like the naïve or unsuspecting character, only to plunge them into world of second guesses and slippery outcomes…personally, I think this is highly effective, not to mention a break from that rain lashing down on those dark metropolitan streets. Shadows are, after all, cast by the sun.

Former BBC Producer, S.E. Lynes is the Amazon #1 best selling author of ‘intelligent and haunting’, ‘beautifully written’ psychological thrillers, VALENTINA, MOTHER, THE PACT, THE PROPOSAL, THE WOMEN, THE LIES WE HIDE, CAN YOU SEE HER? and THE HOUSEWARMING. Her latest novel, HER SISTER’S SECRET is available for pre-order NOW. 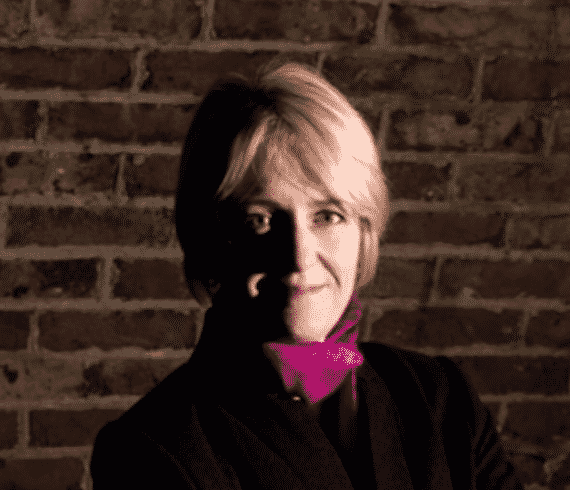