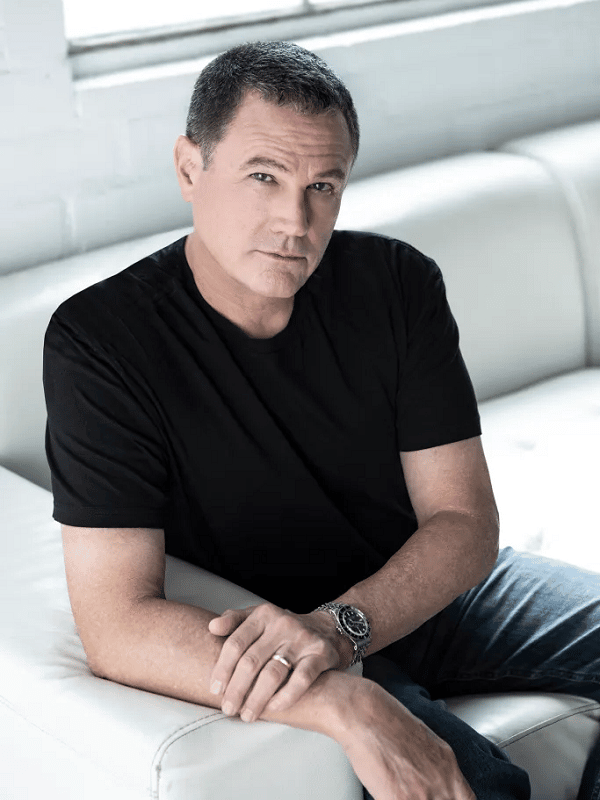 Robert Crais is the author of the bestselling Cole & Pike novels. A native of Louisiana, Crais moved to Hollywood in the late 70s where he began a successful career in television, writing scripts for such major series as Cagney & Lacey, Miami Vice and Hill Street Blues. In the mid 80s, following his success with the TV buddy genre, Crais created a series of crime novels based around the characters Cole & Pike. In addition, Crais has also written several bestselling standalone thrillers. Robert Crais lives in LA with his wife and family.

Q. Racing The Light, your latest Elvis Cole and Joe Pike thriller, comes out on November 1. This time, they’re off to find a missing kid. What’s the story here?

It’s also a story about the big changes that are coming to Elvis Cole’s life.  His role as a father-figure to Ben Chenier – his girlfriend Lucy’s teenage son – has never been more important, not only to Ben, but to Elvis, and Elvis’s relationship to Lucy will forever be changed.

Q. How does Racing The Light – a book filled with podcasters, conspiracies, and adult film stars – tap into the zeitgeist of our time?

Robert: These are crazy, complicated times.  The pandemic has people reeling, we’re completely divided politically, and the U.S Navy dropped videos of UFOs.  Paranoia is rampant.  Trust is at an all-time low.  People don’t trust the government, the news media, elections, the CDC, or each other.  The truth is out there, but what’s true?

Maybe the audience for podcasts is booming because people seek a truth to make sense of their world.  I get it.  I’m trying to pick my way through this, too.

Q. You’ve said elsewhere that you discovered Raymond Chandler as a kid, and his writing got you hooked. Who’s your favorite character of his? Is the world Chandler created at all similar to the world of Elvis Cole?

Robert: If you’re talking Chandler you’re talking Marlowe.  The similarity isn’t so much about place.  It’s an underlying belief that one person, working alone and outside the system, can make a difference.  The difference might be small, and the price might be steep, but there is value in remaining true to oneself.

Q. Your early career included writing for TV shows like Hill Street Blues and Miami Vice. What did you learn from writing for the screen that translates over to Elvis and Joe?

Robert: Subtext is important.  Every scene, every moment between characters, has a subtext.  Also, keep it tight and keep it moving.

Q. A film adaptation of your novel, Hostage came out a while back, starring Bruce Willis. If you could choose one of your newer titles to hit the screen, which would you choose, and who would star?

Robert: They’d all make fine movies, not that I think about this sort of thing, which I don’t.  I’ve been approached for film rights pretty often, and I’ve always said no, but I’ll tell you a story.  When I was on tour for The Watchman –  the first Joe Pike novel – my agent called, gave me a phone number, and said, “I know you’re going to say no, but you should talk to this guy.  You want to talk to this guy.  He really wants to film The Watchman.”  So me, I say, “What’s the point?  The answer’s no.”  And my agent says, “It’s Jonathan Demme.”  Full stop.  So I called Mr. Demme, who was absolutely wonderful.  Loved Joe Pike.  Loved the book.  Wanted to make the movie.  We talked for something like an hour and a half.  My answer was still no, but we swapped numbers and stayed in touch.

Every time I had a new book out, Jonathan would call, we’d yak for a while, and he’d ask if I’d changed my mind about The Watchman.  Jonathan passed away in 2017.  Every once in a while – not often – I think to myself, man, I would’ve loved to see that film.

Robert: The next Elvis Cole novel! 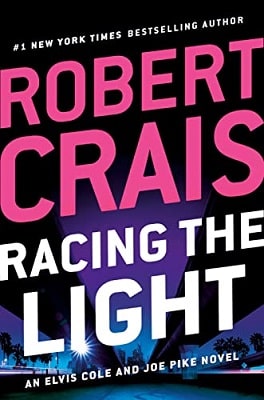 Adele Schumacher isn’t a typical worried mom. When she hires Elvis to find her missing son, a controversial podcaster named Josh Shoe, she brings a bag filled with cash, bizarre tales of government conspiracies, and a squad of professional bodyguards. Finding Josh should be simple, but Elvis quickly learns he isn’t alone in the hunt—a deadly team of mysterious strangers are determined to find Josh and his adult film star girlfriend first.

With dangerous secrets lurking behind every lead, Elvis needs his friend Joe Pike more than ever to uncover the truth about Josh, corrupt politicians, and the vicious business cartels rotting the heart of Los Angeles from within. And when Elvis’s estranged girlfriend Lucy Chenier and her son, Ben, return, he learns just how much he has to lose…if he survives.