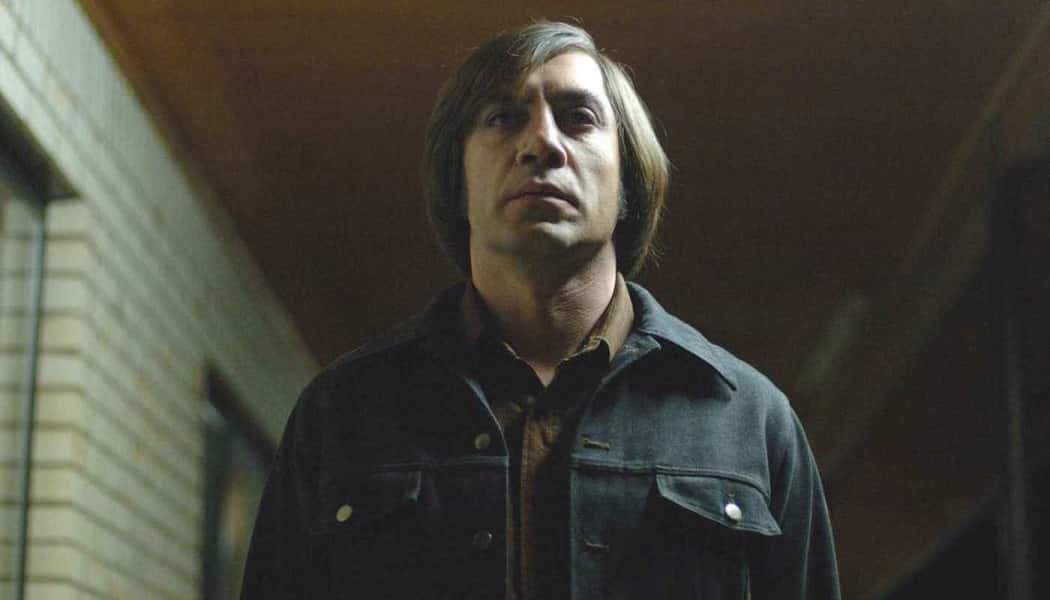 Why we love serial killers on the big screen

My fascination with serial killers started with B-movies watched on Saturday afternoons. There was nothing better than curling up on the couch to glom reruns of The Blob, The Night of the Living Dead, and The Birds. Halfway through the movies I would grab a huge pillow so I could peek over the top and muffle my screams. They were scary, but only while I was watching them.

I wasn’t actually afraid that I was going to meet he Blob at the local bowling alley. They provided a mindless carnage that usually tallied an impressive body count, but the creatures weren’t looking for particular victims or targeting any specific person. These were movies that allowed me to enjoy the adrenaline rush without lingering nightmares.

Later I moved from reruns to Friday Night Frights at the local theater. My favorites were Freddy Krueger in Wes Craven’s A Nightmare on Elm Street, Jason in Sean S. Cunningham’s Friday the 13th, and of course, Michael Myers in John Carpenter’s Halloween. These characters and movies amped up the scare factor.

As Wes Craven said: “I like to address the fears of my culture. I believe it`s good to face the enemy, for the enemy is fear.” Plus, if I’m honest, the movies were deliciously fun because there was a secret pleasure in seeing the snotty high school cheerleader and class bully being tormented by a crazed killer. But they were still paranormal monsters, which meant it was easy to spot them in a crowd. And unless you camped at Crystal Lake you were probably safe. Not to mention the fact that I was the nerdy bookworm. I was confident I wasn’t stupid enough to get caught.

Serial Killers on the Screen

Then, I discovered In Cold Blood, directed by Richard Brooks. Suddenly the serial killers didn’t wear hockey masks or carry machetes. They were regular people who did horrible things. And worse, the movie was a destruction of innocence. Living in a small, rural town I’d always felt safe far away from the crime of the big cities. Suddenly I had to accept that I was as vulnerable to a brutal massacre as anyone else. Tobe Hooper said that “the best illustration of insanity is to show normalcy in an insane situation.” The sheer evil fascinated me. It was like watching a train wreck that might actually happen in my neighborhood. Still, they were bad guys. The sort of people you would try to avoid. And in the end, they got their just reward.

It was Hannibal Lecter from Jonathan Demme’s Silence of the Lambs, that set the new bar for serial killers. Hannibal wasn’t a monster or even a bad guy. At least not on the surface. He was a charming, successful man who moved through society with an easy acceptance. He was the sort of man I would eagerly invite into my home. Maybe even introduce to my children. The fear he instilled wasn’t an adrenaline rush, it was slow, ruthless acceptance that this sophisticated, highly intelligent person was incapable of emotions. There was no empathy, no concern, and no remorse. And despite my fascination, he would cut me up and eat me with fava beans and a nice Chianti.

The Coen Brothers took the serial killer to another level in No Country for Old Men. Anton Chigurh is a psychotic hitman who is the exact opposite Hannibal Lecter. The character is iconic for his sheer lack of humanity. He’s a hauntingly awkward character who moves through the background, like death waiting to reach out and touch the unwary. The danger isn’t in having him sneak up on you, but in you actually noticing him. But for all is lack of social skills, he shares the same lack of empathy as Hannibal. He uses a coin toss to decide the fate of his victims, whether they will live or die. A ruthless instrument of destiny. He’s not a traditional serial killer, but the realization that a quirk of fate could put you in his path is enough to send chills down anyone’s spine.

Then, of course, is David Fincher’s disturbing Se7en. It focuses on a horrific serial killer who murders using the seven deadly sins as a motive. The added layer of mystery intensified the rising tension. John Doe not only torments his victims, but the detectives who are trying to track him down. It’s a game of cat and mouse with brutal results. By the end of the movie I felt as if I’d been running a marathon.

So why do we do we love serial killer movies?

I’ve read articles that say we like to be scared, but in a controlled way. Like riding a rollercoaster. Or that it makes us feel better to know that we’re not the victim. That we’ll be going home to our safe, warm beds. Or they might even help release fears in our lives that we have to deal with on a daily basis. Losing our jobs, sickness, the death of a loved one.

It might be all of that, but I believe we love serial killer movies for the same reason we love good books. A fascinating story, compelling characters, and a conclusion that allows us to walk away feeling satisfied that the bad guy is going to be properly punished for his or her evil deeds.

So indulge your love of terror. We all need a good scare now and then! 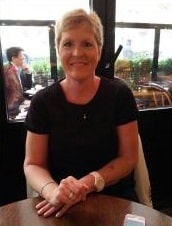