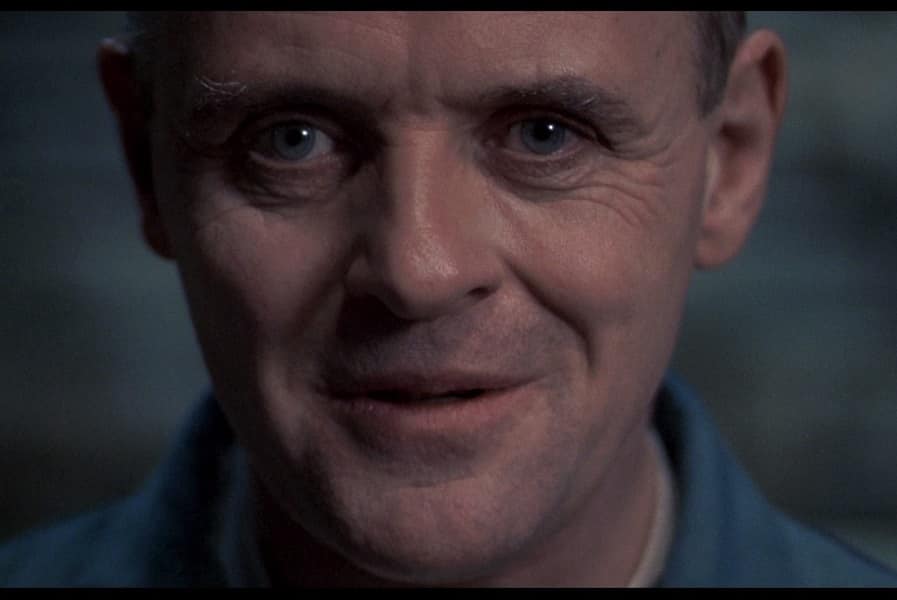 The most thrilling fictional serial killers of all time

They kill more than twice, sometimes days, sometimes years apart. Sometimes they stop killing and never kill again. Sometimes they leave a signature, like an artist signing their work. But what captures us all is as elusive as the killers themselves.

Why do we want to read about their kills, some of them never even breaking the surface to reveal their identities, which leaves us pondering at their motives? And better yet, which of their fictional counterparts capture our attention the most successfully?

The name Edgar Allan Poe automatically transports the reader to the darkest recesses of the human abode, so what better place to establish a serial killer? This is the question that Michael Connelly answers in The Poet, a disturbing masterpiece. Here we have Jack McEvoy, not your typical suit-with-badge detective, but a Denver crime reporter. And things with McEvoy get a little, well, personal, since the serial killer, known as the “Poet” (for his propensity to leave lines of poetry with the victims) targets homicide detectives—McEvoy’s brother being one of them. The reader follows the clues, along with McEvoy, until the surprise ending with a startling conclusion.

Michael Connelly continues the story of Jack McEvoy, between Bosch and Lincoln Lawyer novels, to deliver another stunning novel, Fair Warning. Considering the lack of investigative reporting today, McEvoy shows how it’s done. Not only is he faced again with a serial killer, but in the throes of a system hiding the perpetrator. From the first conception of The Poet to The Scarecrow and the new release of Fair Warning, the twenty-four years was well worth the wait.

Using the guise that a serial killer is drawn to what they know best, author Jeff Lindsay’s Darkly Dreaming Dexter rockets off this platform. Poignant and charismatic, Dexter Morgan is your average, uh, blood splatter expert. I would say that sets the stage. Not only is he an expert in all things blood, but he is also a serial killer with a conscience. After all he only targets other killers. That makes it okay, right? Dexter seems to think so.

Lindsay paints the picture of a killer we have all come to love, a champion of the people, a guy on our side—in his own dark way. Lucky for us, there are eight books in this series, and a hit television show. Who knew serial killers could be so entertaining?

There are few books that have captured my attention like Perfume by Patrick Süskind. Set in the bowels of France in the eighteenth century, Süskind takes the reader on a journey of the senses. Jean-Baptiste Grenouille is not your average serial killer, his victims are just par for the course in his search for the perfect scent. From Grenouille’s squandering behavior he exhibits during his self-realization and search, to his rise in fame, we see the rise and fall of greatness and the fleeting pattern of celebrity in all its glory. In this thought-provoking book, Süskind leaves the reader pondering the reasons we are attracted and repelled by our fellow human beings.

It would be remiss of me not to mention the Hannibal Lecter series by Thomas Harris, arguably the most famous serial killer books in fiction today. From Hannibal Lecter’s smooth lines, and exquisite palate, we get a glimpse of the bizarre cravings of a psychopath.

Our love story with Lecter starts in The Red Dragon when FBI agent Will Graham seeks help to delve into the mind of a serial killer known as the Tooth Fairy.

In his next book, The Silence of the Lambs, Harris brings back Lecter with a vengeance. This time, it’s FBI trainee Clarice Starling who is tasked with meeting with Lecter for advice. Her goal is to catch the aptly named serial killer “Buffalo Bill” with his impeccable taste in plus-size women, albeit to their own dismay.

Harris weaves an intoxicating blend of detective fiction that leaves the reader selfishly rooting for Lecter to escape, hoping we can see him resurface in a grander scale in a later novel. And that he did, ten years later with Hannibal.

Aside from Jack the Ripper, Ted Bundy, Jeffrey Dahmer, and other serial killers who have captured our attention, fictional books about the monsters that lurk around us catapult the reader into their private arena. They allow us to bond with the person tracking them down, and then ultimately with the serial killer themselves. Reading about them allows us to confront our fears, face our demons, even the ones lying within ourselves, and in the end triumph. Good over evil. At least that’s the way most of them end. If not, there’s always the next book.

Birgitte Märgen is a groundbreaking author whose eclectic style of writing is known to cross over many genres. Whether she is writing about a serial killer, a pandemic, or mental illness, she tackles topics that are relevant today. Her books include the dark serial killer thriller THE PVRITAN, the bone-chilling thriller THE RED DEATH, and the gothic fairytale, Evie and the Upside-Down World of Nevermore. She lives in the mountains with her family. 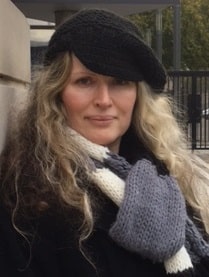