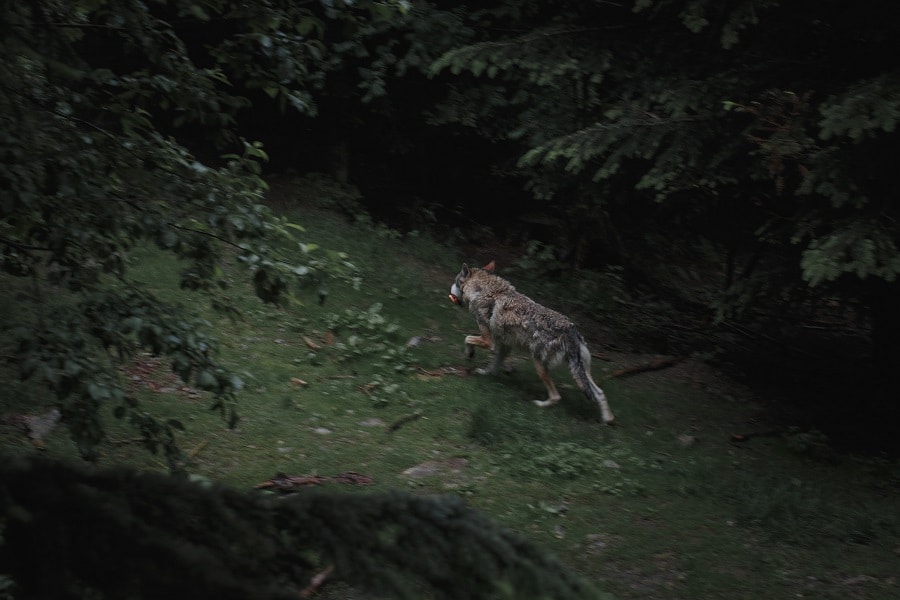 These paranormal entities have many names, with many cultural descriptions.

Despite their origin and variability, these creatures share common characteristics.

Among these, the first is guile.

Eastern folklore, for example, often describes shapeshifters as cunning creatures that transform themselves into beautiful maidens. Inherently evil, these creatures use their beauty to lure innocents to their demise.

In Celtic folklore, they regarded shapeshifters as humans cursed by sorcerers or witches. The Irish legend of Morrigan tells the tale of a war goddess with the ability to transform herself into a woman or a bird and sing soldiers into victory.

The Scottish version of the shapeshifter, the Selkies, were believed to dwell in lakes and large bodies of waters. Scottish legend portrays these creatures as seduced of sailors and fishermen, dragging them below the depths and drowning them, or stealing their skins. The legend of the selkie would eventually develop into the modern-day mermaid.

According to Native American legend, skin walkers were witches with the ability to transform into other creatures. They believed these beings to have assumed their forms because of corruption. Skin walkers were taboo and feared by the Navajo people and known to terrorize the Navajo communities.

The Wendigo is another example of a shapeshifting being. According to the Algonquins, the Wendigo was an evil creature that could possess human, driving them to commit atrocities.

The Inuit feared the Ijiraq, who was known for slipping into family dwellings in the dark of night and abducting children, abandoning them later.

Faeries were rumored to use their glamour to alter their physical appearances, seducing or misleading humans.

According to Greek mythology, nymphs and satyrs shifted between their human and natural forms to avoid detection in the mortal world. The Greek gods were rumored to use shape changing to punish or misleading mortals. The Greek gods punished humans by condemning them to another secondary form, such as a wolf or a spider. These forms were usually relative to the transgression and not temporary.

Asian cultures tell the story of a nine-tailed fox, or Kumiho, who took the form of an attractive woman, charming men and consuming their hearts in her quest to become human.

Historically, shapeshifting creatures are evil or noble, and their condition is punitive or a naturally occurring phenomenon. Often, these paranormal figures are tied to the cultural and religious concepts of good and evil, and illustrated the realistic challenges and tragic occurrences of everyday life.

The second most common characteristics of the shapeshifting legend is the attribute of physical beauty. Many of these beings share the ability to transform into lovely humans and animals, using their guise to commit devious acts against humankind.

The third common factor in traditional shapeshifting concept is whether or not the transformation is arbitrary. Many of these characters can control the shifting occurrence, and leverage it to accommodate their agendas. In some instances, the change occurs against the will of the human.

In modern society, the idea of shapeshifting humans serves as a premise for media, such as novels and television shows. In contrast to traditional folklore, we present shapeshifting as a temporary condition, resolved by acts of selflessness or gained through other means outlined in the story. The werewolf (a man who shifts into a wolf under the full moon) is the most common, though there are others. We relegate the werewolf to his form on specified nights of the month, living as a human the rest of the time.

Since its inception, Disney has included the shapeshifting phenomena in countless movies, including titles like The Beauty and the Beast, Swan Princess, and The Little Mermaid. Each of these examples portrays shapeshifting as a curse inflicted upon humans and punitive, or as a significant obstacle for the protagonist to overcome.

Transformational magic, or shapeshifting, is a dynamic concept altogether. Regardless of origin or demographic, these characters are often described as an extreme: ugly or ethereal. We often regard shapeshifting as an affliction rather than a natural phenomenon, and temporary in modern story-telling. The theory of transformation itself lends to the idea that human nature is variable, with both good and bad attributes. The shapeshifting quality serves as a representation of the manifestation of change, or transition, told in a colorful and appealing way.

Having examined the basic concepts of shapeshifting history, let’s consider the elements of a good shapeshifter story.

Shapeshifting always has a motivating factor; whether it’s revenge, greed, lust, or all of the above, some external factor or inherent desire always indicates the transformational process.

Any good story has three components: a clear and relatable protagonist, a problem, and an engaging process that progresses to a favorable resolution.

Immersive stories draw readers in and keep them engaged throughout the plot. The concept of shifting is provocative, and the more dynamic the characters, the better! But what is a protagonist without an enemy? A well-developed nemesis is just as integral to any shapeshifting story as the main character. The nemesis presents a challenge, representing humanity’s struggle between good and evil forces.

Regardless of the tale, shapeshifting legend is an integral part of our history and varies from region to region. These stories serve as a guide to the human condition, as well as an insight into the development of our species. And, let’s not forget- it makes for a very captivating story!

Ashley Brandt resides in North Texas with her husband and their two sons. A paramedic, Ashley has worked in EMS for eight years. Ashley has published five books, and is writing the second installment of a three book fantasy series. Ashley enjoys writing various genres and pushing her creative limits. Her stories often include under-represented people and places, and she always includes personal elements, or “breadcrumbs”, in her books.

When she isn’t working, writing or reading, Ashley enjoys swimming, hiking and photography. Ashley is a coffee addict with a penchant for bookstores and cats, and volunteers at the animal shelter. 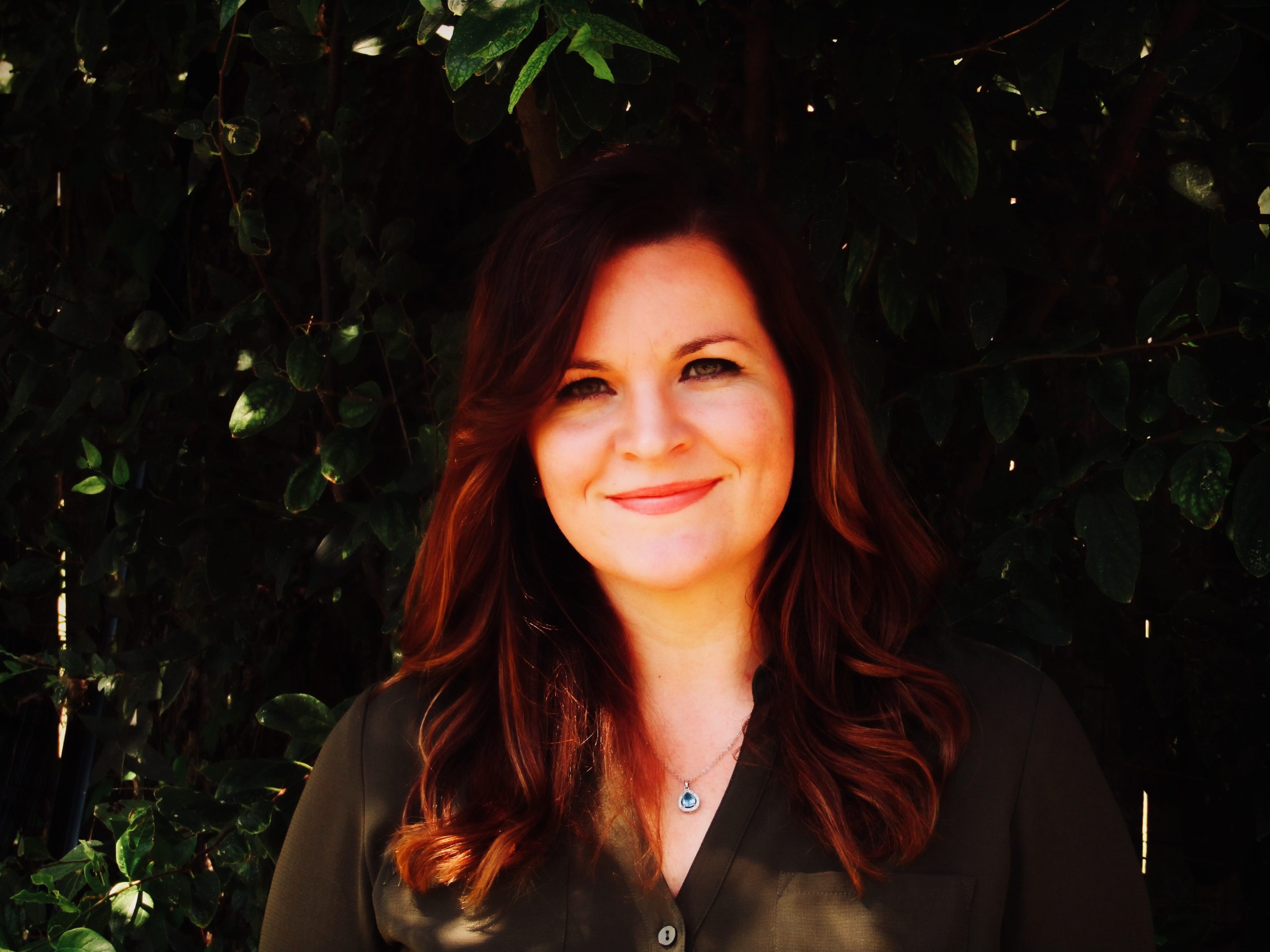 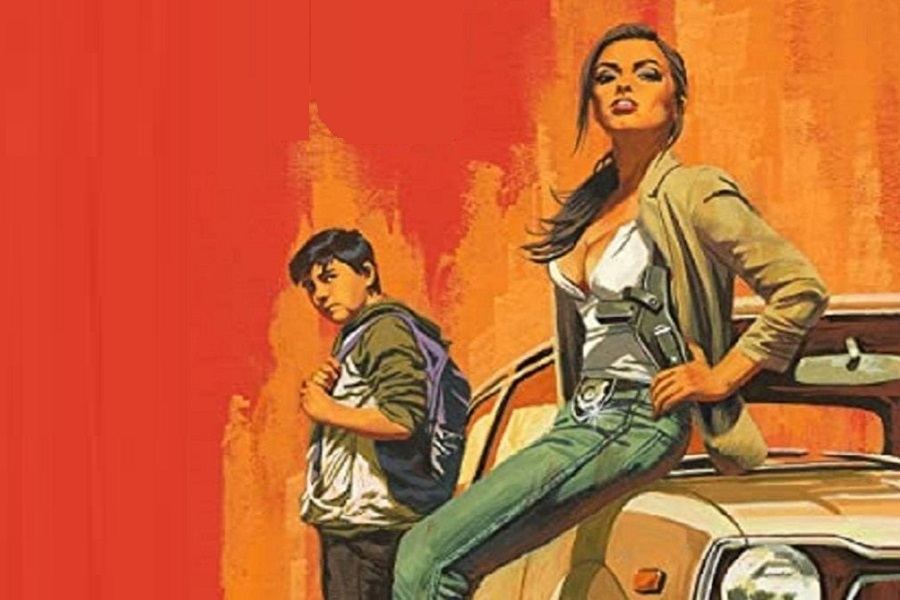