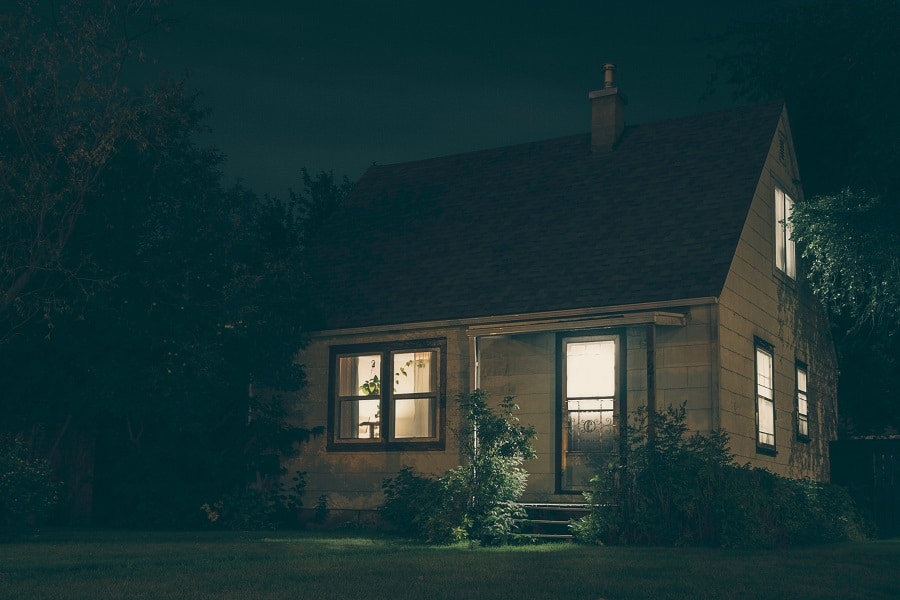 In literature, the notion that “familiarity breeds contempt” can be traced back to Chaucer in the 1300s. The phrase suggests that, by gaining intimate knowledge of a person or group, you risk discovering unseemly warts that might otherwise stay hidden.

In today’s common-interest community associations—whether condo or homeowner associations (HOAs)—property owners are practically guaranteed to become quite “familiar” with individual neighbors as well as the inevitable insider social and power cliques.

These modern communities have a centuries-old lineage. Their makeup is not all that different from the village of St. Mary Mead, home to  Agatha Christie’s Miss Marple. As backdrops for novels, small, close-knit communities offer ripe possibilities for page-turning puzzlers. The residents know—or think they know—a great deal about one another, even if they’ve never spoken. That allows the neighborhood “village” gossip network, reliable or not, to provide a rich array of suspects for a crime novel.

Do many fans of crime fiction live in HOAs?

According to an October, 2022, statistical summary published by iPropertyManagement, some 74 million Americans own property in 355,000-plus HOAs. The summary adds that 53 percent of all U.S. homeowners live inside 40 million HOA residences. And the percentage appears to be growing. Twenty-two new HOA associations are created daily, while 82.4 percent of 2021’s newly-constructed homes sat inside HOAs.

Like almost every collective that brings humans together in close proximity, HOAs are natural incubators for conflict. People aren’t clones, even the ones who all want to live in an oceanfront condo or build a new home in a mountain retreat.

Some residents will champion stricter architectural and “appearance” rules that legislate everything from the number of minutes garage doors can stay open to when and what holiday decorations are permitted. Folks who object to such stringent regulations will argue they’re intrusive and unreasonable—especially if said rules didn’t exist when they bought their property.

In neighborhoods boasting common-use facilities such as clubhouses, lobbyists may push for special assessments to finance pet projects, ranging from pickleball courts to fitness centers. This will irk folks who resent paying for add-ons they’ll never use.

In some developments, new owners may view covenants that restrict cutting trees on their land as overreach and a violation of their property rights. But, while these people see trees as view-blocking weeds, nature-loving residents across the street may be appalled at the loss of shade and wildlife habitat.

In the privacy of their homes, people also cope with challenges and heartaches their neighbors never suspect—from mental health and financial crises to domestic abuse and grief for lost loved ones. These factors can intensify wrath toward neighbors, who have no idea what secret burdens folks down the street shoulder.

In most cases, when resentments lead people to lash out, the results are petty, non-violent provocations. For instance, a dog owner may walk his mutt after dark and urge it to poop on an enemy’s pristine lawn. Or someone ordered to remove a political flag may put an obscene poster inside a front picture window.

While HOA managers may occasionally mutter that “managing an HOA can be murder,” common-interest neighborhoods aren’t typically thought of as homicidal settings. Yet, even wealthy, gated communities aren’t immune to deadly violence. The Community Associations Network has a sizeable online section devoted to “Violence in Associations.” In this section, violence reports range from the golf-cart vigilante shooting of a dog walker to an HOA president being choked by a neighbor with a flooded basement.

In August, 2022, the manager of an Atlanta condo owner’s association was murdered, and two more individuals were shot. The woman charged with the crime owned a condo in the condo association. In response to this tragedy, one community association management executive suggested HOAs were entering a “scary time” in which managers must expect to deal with “more crazy.”

While news reports of violence often focus on big cities, an analysis undertaken by the U.S. Department of Justice’s Bureau of Justice Statistics suggests some rural areas, suburbs and small cities may actually be plagued with higher violence rates than high-density urban areas. However, since the study focused on National Crime Victimization Survey numbers between 2010 and 2015, it didn’t include homicides. (The survey interviewed crime victims, which, of course, excluded homicide victims.)

Another study that did look at homicides adds to the picture of violence beyond big city limits. In this study, a tally of gun homicides per capita from 2016 to 2020 found the two U.S. counties with the dubious honor of leading the nation were rural counties in Arkansas and Alabama.

Of course, for authors, setting a mystery series in a rural town, small city or a single HOA raises the specter of Cabot Cove syndrome—a ridiculously-high per capita homicide rate that would normally prompt residents to flee in droves. While the much-beloved TV series “Murder, She Wrote” portrayed Cabot Cove as an idyllic hometown, viewers had to overlook the high death rate.

So, how can authors of crime-fiction series maneuver around town-limit confines? One path is exemplified by C.J. Box, whose hero Joe Pickett, a Wyoming game warden, is often called away to investigate crime in rural settings beyond his hometown.

For my HOA Mystery Series, I gave the heroine, a retired Coast Guard investigator, a security consulting job with an HOA management firm with more than a dozen clients. That lets me spread my murder mayhem across multiple community associations in the South Carolina Lowcountry.

There is a big reward for any author who chooses to use HOAs or small towns like Louise Penny’s Three Pines to stage their mystery or suspense novels. While few of us hang out with spies, billionaires, CEOs, or professional hitmen, we’re acquainted with neighbors we think of as unsung heroes, self-serving loudmouths, arrogant bullies, or timid victims. Familiar characters and commonplace passions make it easy for readers to relate to the novels they inhabit.

The author has earned finalist recognition in contests ranging from RWA’s Golden Heart for Romantic Suspense to Thriller Nashville’s Silver Falchion for Best Cozy Mystery. Lovely is secretary of the SE Chapter of Mystery Writers of America, and past president of the Upstate SC Chapter of Sisters in Crime. For several years, she helped organize the Writers’ Police Academy. To learn more: https://lindalovely.com 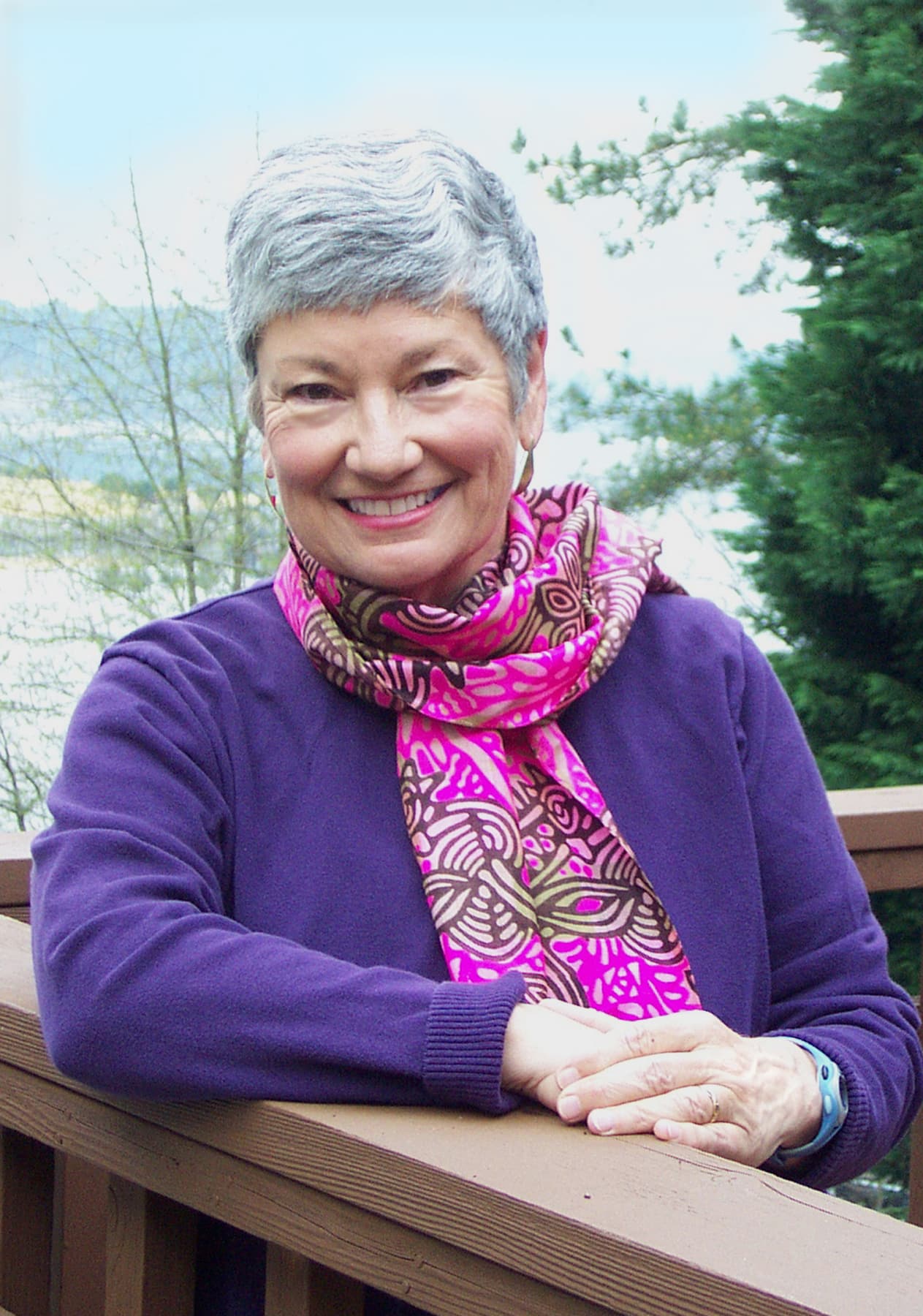