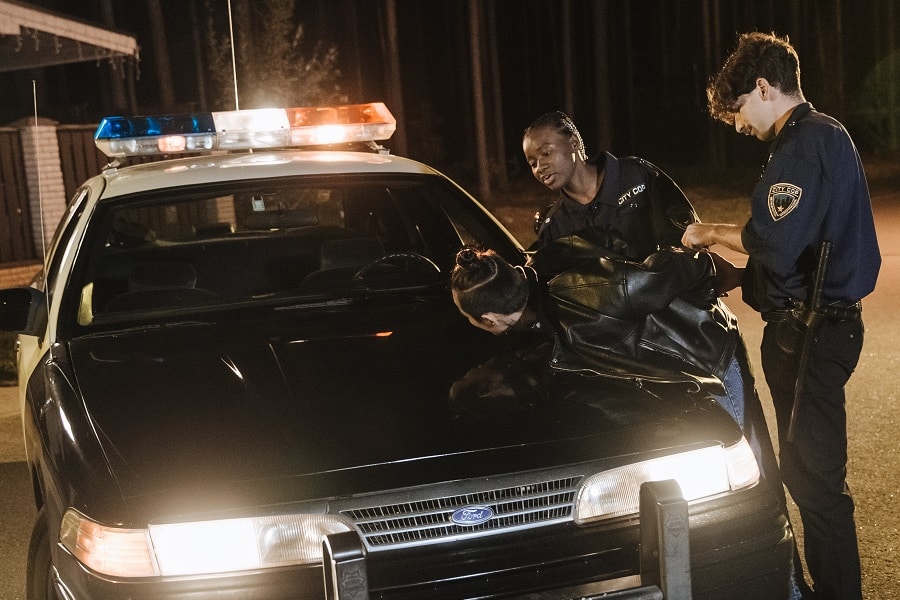 The Enduring Appeal of A Familiar Plot Device

I fondly recall the lessons of my high school creative writing teacher. The one who told us students to steer clear of stale tropes, tortured metaphors, and “for the love of god” all cliches. I definitely agree with her take on those mangled metaphors and common cliches. But tropes?

Personally, I’m a fan of the well-executed trope. Tropes endure because there are many people who read genre fiction (mystery, romance, sci-fi, horror, fantasy, thriller) specifically for the tropes. That’s why we see so many takes on Agatha Christie’s And Then There Were None. A bunch of strangers gathered in an isolated setting getting knocked off by one of the characters among them is so prevalent in modern-day mysteries—One By One by Ruth Ware, One Step Too Far by Lisa Gardner, Daisy Darker by Alice Feeney—that these novels, and many more like them, have no trouble finding and engaging an audience. But here’s the thing about tropes: the really good writers know how to come at a trope from a unique angle, give it their own twist, shift the lens just enough to surprise you.

So, was this good advice or not? Should I have listened to my teacher? Or should I adhere to the rules of the genre to satisfy the reader? As a writer of small-town detective fiction, there are some tropes that resonate with me and I do spend a fair amount of time thinking up ways to give them an unconventional and surprising spin in my own stories. Here are three of my favorite small-town detective tropes and why I believe readers love them . . .

Who doesn’t love to explore the dark side of a seemingly ordinary town? Two David Lynch masterpieces immediately come to mind, Blue Velvet and Twin Peaks, as well as Louise Penny’s fictional setting of Three Pines, as standout examples. Take it to the extreme, and you get Stranger Things (with a literal dark underbelly). Go subtle, and you get every cozy mystery ever written.

In The Strange Case of Dr. Jekyll and Mr. Hyde, Robert Louis Stevenson introduces the idea of duality in man—that every person has good and evil within them. Can the same be said about environments? Is the picturesque town merely a veneer with evil lurking behind closed (not locked, because this is a small town) doors? The appeal of this trope is simple . . . things are not what they seem. In these stories, it is the small-town detective (or in a cozy it would be the woman who owns the yarn shop) who unmasks the pretense of the idyllic setting by unearthing secrets (see #2). And the payoff . . . the detective not only puts a criminal behind bars, but re-establishes the town’s idyllic illusion.

The beauty of this trope is that the secrets can run from the silly to the mundane to the life-threatening. For the writer of small-town detective mystery, this provides a wide berth for planting red herrings. As secrets are revealed, so too are motives. For the reader, the fun is discerning which secret is the one that led to the crime.

One of my favorite authors, P.D. James, does this with aplomb in The Lighthouse, the thirteenth book in her Adam Dalgliesh series. This murder mystery is set on the island of Combe and masterfully combines the “locked room” trope (a limited number of suspects stuck on an island) with the “everyone has a secret” trope. In order to make this particular trope work, a writer has to create deeply-crafted characters—because there is nothing more disappointing than learning that the murderer was a character you hardly knew (see #3) and had a secret that wasn’t well defined.

Why so many idiosyncratic characters in these small-town detectives novels? Functionally, this is a literary device to help readers keep track of characters in novels that have large casts, and police procedurals that take place in small towns usually feature a lot of the townsfolk. But to a greater extent, characters are the instruments for driving plot, and therefore must be distinct and memorable.

The best writing advice I ever received was “to write every character, no matter how small, vividly and in a way in which the reader can imagine them as protagonists in their own stories.” In other words . . . no stick figures! Mannerisms, quirks, foibles, eccentricities, vernacular all paint a rich picture of an unforgettable character. But there is a fine line between unforgettable and unbelievable. The danger is creating caricatures, instead of humans we can relate to. When it comes to a great supporting cast of characters, I have found Richard Osman’s Thursday Murder Club series (which takes place in the fictitious village of Fairhaven in the UK) to strike the perfect balance between outlandish and ordinary.

My teacher was right in that tired tropes can sink a story. I know my eyes roll when a cantankerous detective stealthily reaches for a flask from his desk drawer and then he gazes at a photo on the whiteboard and has a lightning-strike epiphany about the case. But a familiar trope, presented in an unexpected way, can feel like a beloved, old bomber jacket with a new lining. Suffice it to say, I am a big fan of well-executed tropes found in small-town detective novels (and television shows). And by the number of readers (and viewers) who buy books (and watch police procedurals) which employ these tropes, I would say they won’t be going away anytime soon. In addition to the ones I touch on above, there are many others—stranger comes to town, flawed man-of-the-cloth, defective detective with a troubled past—that will endure as long as writers continue to find creative ways to deploy them. Meanwhile, if you’re looking to read some contemporary, character-driven, small-town detective fiction from writers who know how to bend and stretch these tropes, may I recommend Emilya Naymark’s Sylvan Series, Tessa Wegert’s Detective Shana Merchant Series, Attica Locke’s Highway 59 Series, and Danielle Girard’s Badlands Series.

Marcy McCreary is the author of The Disappearance of Trudy Solomon, a Killer Nashville Silver Falchion 2022 Finalist in Best Investigative category. After graduating from George Washington University with a B.A. in American literature and political science, she pursued a career in the marketing field, holding executive positions in marketing communications and sales at various magazine publishing companies and content marketing agencies. She has two daughters and two stepdaughters who live in Brooklyn, Nashville, Madison, and Seattle. She lives in Hull, MA with her husband, Lew, and black lab, Chloe. 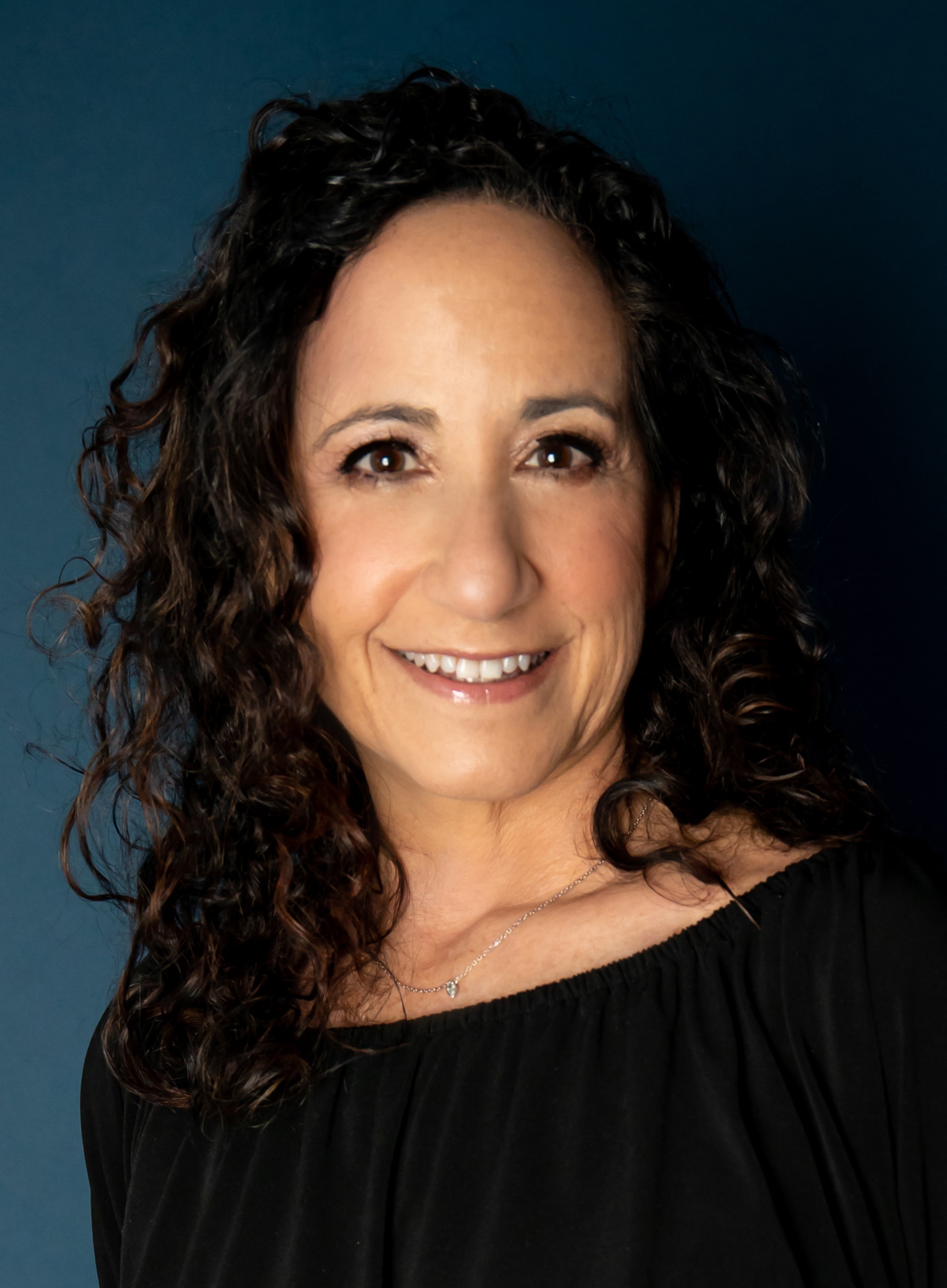