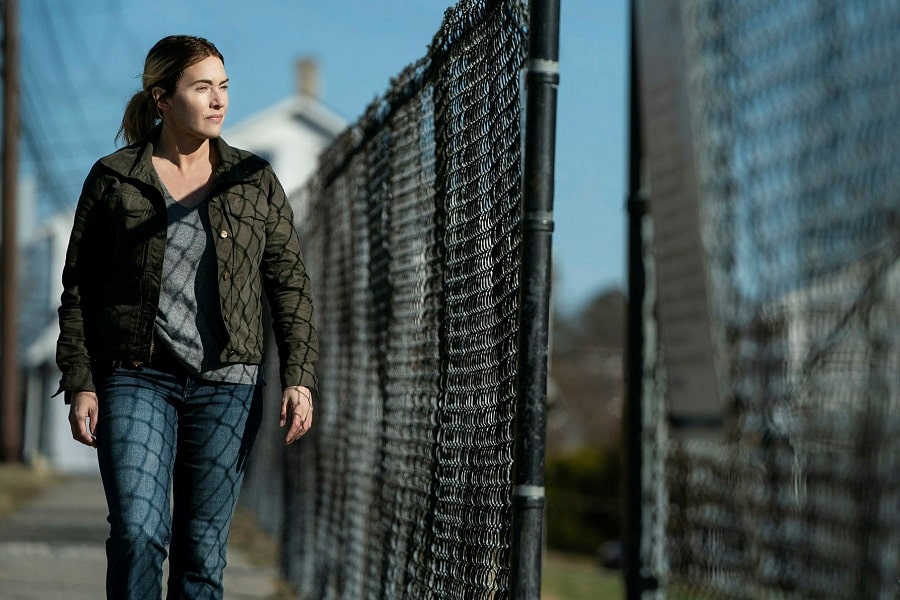 There’s something very alluring about using a city as the backdrop to a story. Cities are dynamic and enticing places, a source of both excitement and danger, and all those people crammed together means there is plenty of potential for the unforeseen and unpredictable.

But I think small towns are equally fascinating places in which to set a story, especially psychological thrillers. Think nothing ever happens in those quiet streets where everybody knows your name? Think again.

They’re a fairy tale landscape, that’s how I’ve come to think of small towns. Idealized places that exist primarily in my imagination.

In the small towns of my imagination, all is right with the world. People know one another and watch out for each other. They walk down the streets and greet their neighbors by their first name. They know whose kid is whose and where they go to school. They know which families have a ‘bad name’ and who can be relied upon. And should someone alter their routine without warning, they know to check in on them and make sure everything is okay. In the small towns of my imagination, there is a strong sense of community and a prevailing sense of security.

The rule seems to be: you are safe here.

And yet, every time I leave the city and find myself in a small town, I feel an inexplicable unease. I think it’s the relative silence which puts me on edge. As a city dweller, I am used to a certain level of background agitation—houses are burgled, cars are stolen, people get drunk and rowdy. Sirens are commonplace and sometimes gunshot rings out in the night. The strange thing about this constant exposure though, is that it leaves you a little numb. The tension is always there, and so, after a while, you cease to notice it.

But in a small town, there is far less threatening input, and I find my senses respond by seeking it out. It’s as if I am hardwired to be alert to the possibilities of danger, even where none appears to exist. “It must be here somewhere,” my brain tells me. And this is when a hidden landscape reveals itself. This is the moment my idealized version of a small town is transformed into something sinister.

An ideal setting then, for psychological thrillers.

One of the best books I’ve read in which a small town is used to heighten the sense of disorientation and unease, is Gillian Flynn’s Gone Girl. The opening in particular sets up the suspense wonderfully.

There is an almost cinematic quality to the writing as Nick Dunne contemplates the back of his wife’s head. His thoughts meander as he remembers how lovely he found it when he first saw her. But then something shifts, and almost seamlessly he zooms in and imagines opening her skull and peering in at her brain, ‘all those coils and her thoughts shuttling through those coils like fast frantic centipedes’. It’s impossible to read that without shivering.

What is so interesting about this opening is that we get this disconcerting scene first. It’s only a few paragraphs later that we learn that Nick Dunne’s glamorous, successful life in New York has fallen apart and he has found himself back home, in a small town in Missouri. I don’t think it’s surprising Gillian Flynn set the opening up this way. In New York, I don’t think Nick Dunne would have had the time or the inclination to contemplate the back of his wife’s head. The dynamic pace of his glamorous city life would have demanded too much of his attention.

But now things have changed. Now, in small town Missouri, Nick Dunne can wind himself around those coils and get lost in maze of his own thoughts. There’s nothing to distract him from delving deep into the recesses of his wife’s mind. The setting, in many ways, has added an extra dimension to the intrigue and suspense, one which I think would have been lacking if the story had taken place solely in New York.

In some ways, the opening lines of Gone Girl reminds me of the opening sequence of David Lynch’s Blue Velvet. The picket fence perfection Lynch creates is pushed slightly off kilter by that strange and haunting song, and there is a disconcerting quality to the images that puts us on high alert. The threat is sensed before it is seen. The lawns of Blue Velvet are so lovely, until we zoom in and see all manner of creepy crawlies scuttling in the undergrowth. In Gone Girl, the back of a head is something to be admired before we crack it open. All is right with the word. Until it isn’t. The fairy tale is clearly a nightmare.

It’s a fascinating juxtaposition, I find— this idea that it is precisely the apparent tranquility of a small town, that provides the tension.

As a writer, I love to create a surface level of normality that I can then pick apart and shatter, by looking closer and delving deeper. There is something about the intimacy of life in a small town that can easily shift into the claustrophobic. And that claustrophobia can, in turn, shift into something more oppressive and challenging.

A great example of the way a small town can close in on people is The Dry by Jane Harper. The drought-stricken town of Kiewarra is almost a character in itself, brought vividly to life by Harper’s stunning descriptions. But the most fascinating aspect of the setting is the way it forces the main character, Aaron Falk, to confront his past. Having moved to Melbourne, Aaron managed to suppress the secret which had driven him away from his hometown. But returning to Kiewarra, he finds he cannot escape the simmering tensions and rivalries he left behind. As soon as he arrives home he finds himself thrown back into these intrigues and petty vendettas. No-one in Kiewarra has forgotten his history. Memories are long and grudges long-held and the peace of mind Arron thought he had achieved through distance and years becomes meaningless.

There is no escape for Aaron. He has to confront things he would rather forget and, in this way, the town itself becomes one of the key drivers of the plot. It’s impossible to imagine this story being told someplace else. Try it. Re-locate this story to Melbourne or Sydney. It doesn’t quite work, does it?

The television show, Mare of Easttown accomplished the same effect but in a slightly different way. Mare, has always lived in Easttown and she always will. She knows every detail of the people’s lives in the town and as such she is well placed to investigate the murders that take place with sensitivity and a degree of insight an outsider would not have.

And because she belongs to the town, the impact of the murders becomes very personal. She is emotionally invested because she knows both the victims and the accused. But unlike Aaron Falk in The Dry, Mare didn’t flee her hometown in order to suppress her past and her emotions. Rather, she has used the familiarity her fellow townspeople have with her story to construct an impenetrable emotional wall around herself. Because everyone in town knows her story and knows she doesn’t want to discuss it, they leave her alone. It is only with the arrival of external actors— a new colleague from out of town and an occupational psychologist— that Mare finally faces her demons.

In ‘he Dry and Mare of Easttown the small-town setting gives the stories with an added dimension. It shapes the characters and the way they react to the circumstances they find themselves in, and I find we gain a deeper understanding of the characters by watching their emotional response to the town the call home.

As a writer I find it an interesting challenge to try to incorporate the setting into both the plot and the character development and I think I will always be drawn to small towns, or even suburbia, because I love the way they force me to think a little deeper about the close relationship the inhabitants have with one another. Almost as intimate as family, but without the same ties and loyalties. I find this can provide a fascinating extra layer and extra tension to a story.

So, next time you find yourself in a small town, take a good look around. You never know what may lie just below the surface or beyond that picket fence.

Jennifer Harvey is a Scottish writer now living in Amsterdam.

Her short fiction has appeared in various publications in the US, Canada, and the UK and she has been shortlisted for the Bristol Prize, the Bridport Prize and placed third in the University of Sunderland Short Story Award. Her novels have been longlisted for the Bath Novel Award and her radio dramas have also won prizes and commendations from the BBC World Service.

Alongside writing, she is a Resident Reader for Carve Magazine, an editor for Carve Critiques, and serves as a member of the Editorial Board for Ellipsis Magazine. When not writing, she can be found sauntering along the Amsterdam canals, dreaming up new stories. 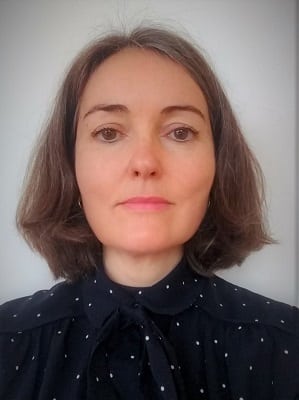