Dr. Steve Jones is an astronomer at New Mexico’s Very Large Array (VLA) astronomical observatory, which studies the skies and listens for radio waves that could emanate from alien life forms. Jones recently relocated from Hawaii to New Mexico, and hopes to reconcile with his estranged wife Maya Kelsey, a Navajo woman who took the couple’s son Junior and returned to her New Mexico reservation years ago. Steve now has good relations with Junior and wants to be a family again.

Jones takes Maya out for dinner, planning to woo her back. Instead, Maya presents Steve with divorce papers. This leads to angry words and threats, and Steve is found in his car the next day, shot in the head. Officer Tara Williams of the Socorro County Sheriff’s Department gets the case and begins her investigation.

Meanwhile, Maya’s brother Leon Kelsey calls Police Officer Bernadette Manuelito (Bernie) of the Navajo Tribal Police Department. Leon reports that his sister was supposed to collect her son Junior from his house, and never showed up. Bernie and Maya were roommates in college, and Bernie gets right on the job looking for her friend.

Bernie phones Officer Tara Williams to inquire about a missing woman from Socorro and learns that Maya’s husband Steve Jones was just killed. Bernie and Tara agree to call each other if Maya shows up, and Bernie goes on with her assignment to serve a warrant on Mr. Melvin Shorty, who skipped a court appearance.

Bernie’s attempt to serve the warrant on Shorty results in her finding a badly injured woman who’s bound and gagged and a dead baby. Bernie calls in the incident, loses Melvin Shorty, and returns to the Navajo Tribal Police Department to discover that Maya came in and confessed to killing her husband.

Bernie refuses to believe Maya is guilty, and wants to help investigate the death of Maya’s spouse. However, Bernie’s husband, Officer Jim Chee – who’s in charge of the department while the captain is at a conference – wants Bernie to follow up on her other cases. This results in friction between the usually harmonious couple. To add to Bernie’s troubles, her mother is suffering from dementia, and Bernie is torn between her family responsibilities and her desire to become a police investigator, which requires more time away from home.

Bernie winds up helping Officer Williams investigate Jones’ homicide and learns that there are more possible suspects than Maya. It seems VLA scientists have been accused of stealing research, and Steve’s romantic relationship with a woman recently ended.

Both Bernie and her husband Jim were mentored by Lieutenant Joe Leaphorn, who’s now a private detective. Leaphorn had sustained a head injury that took away his speech, but is now rehabilitated enough to speak Navajo and some English. Bernie consults Joe about her career and her cases, and the lieutenant provides his usual wise counsel.

In a tangential story line, a law enforcement colleague asks Leaphorn to help with the problem of missing and abused indigenous women, and Leaphorn is dithering about taking a trip to Washington DC with his partner, anthropologist Louisa Bourebonette, because he’s afraid of flying.

As always in this series, the thriller has a dramatic climax that will have readers on the edge of their seats.

Anne Hillerman inherited the mantle of Navajo mysteries from her father Tony Hillerman, whose first Leaphorn/Chee mystery was published over fifty years ago. Like her dad, Anne incorporates Navajo history, beliefs, and myths – as well as the beautiful southwestern landscape – into her books, which adds to the pleasure of reading them. 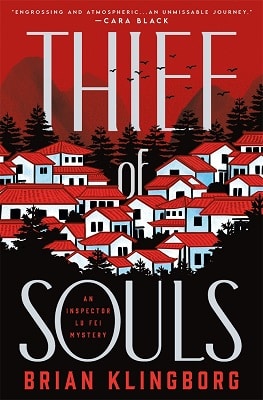 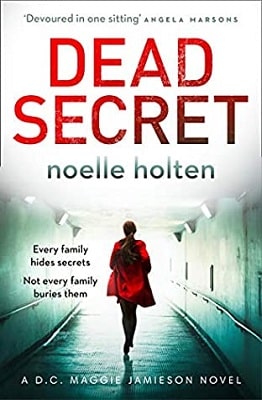 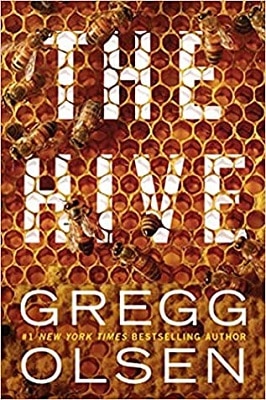