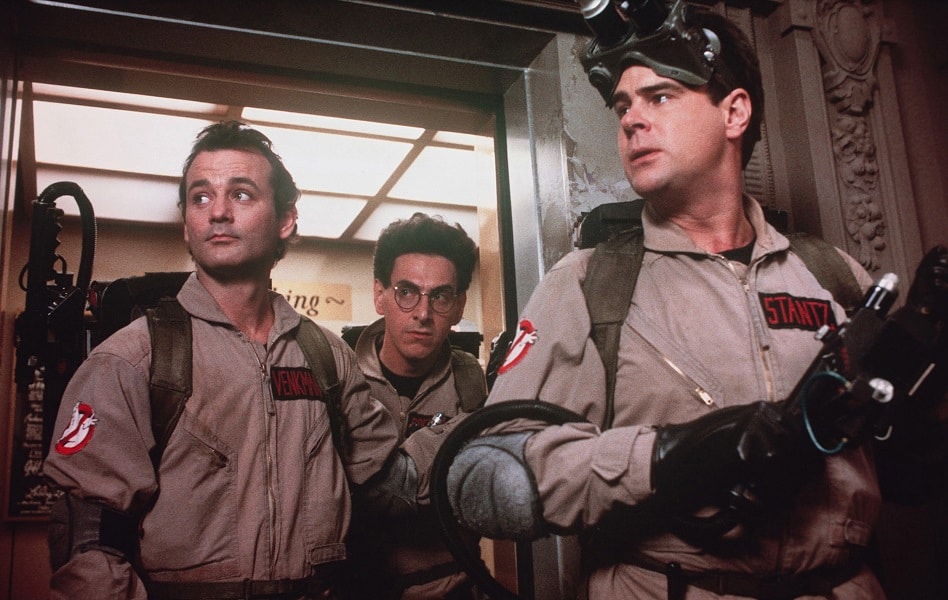 The best supernatural detective stories in books, tv, and movies

Let’s examine supernatural detective fiction in three mediums – books, television and movies, and discuss what keeps bringing us back to these kinds of stories.

In the Jane Hawk series, Dean Koontz takes an existing technology and imagines something just a little beyond. The field of nano technology is advancing every day. Major companies like General Electric and Siemens have R&D programs currently in place, trying to find practical applications for nano-tech. Koontz makes nano-tech a key component of the story, by imagining that we can create a brain implant from nanobots to gain mind control over individuals ‘infected’ with nanobots.

In 1818, Frankenstein was published anonymously. This book could be considered one of the first supernatural detective stories. We have an amateur detective, Victor Frankenstein, trying to find his supernatural creature to kill it and prevent further murders. If we think about the common beliefs of the time, many were scientific truths, and many were commonly held false beliefs or myths. Certainly there were numerous early readers of Frankenstein who believed that creating this type of creature was absolutely possible. Today, we recognize the story for what it is, a supernatural tale, and we know that going in to the story. Is it true? No. Is it believable for the time? Yes.

The Hound of the Baskervilles

Sometimes writers use the supernatural as a red herring, as in The Hound of the Baskervilles by Arthur Conan Doyle. In the story, an old legend says the Baskerville family is cursed to die young and a demonic hound is to blame. Doyle gives the reader clues and character reactions to continue the idea that there is a demon hound in the moor, just waiting to take out another Baskerville. Through methodical investigation, Sherlock Holmes is able to identify the true nature of the supposed demon hound, therefore eliminating anything supernatural, even though it was a large component of the story. Incidentally, the idea of a demon hound, or ‘black dog’ is a bit of folklore found mainly in the Great Britain area and is often associated with the devil and death. Doyle used the existing supernatural folklore to create an even better story for his readers.

In the early days of television and movies, we saw many of the popular books of the past turned into stories on the screen, from all types of genres. It was the first time we saw how other people imagined the things we had only read in books, characters and settings and creatures such as Dracula, A Christmas Carol and Frankenstein. The popularity of the supernatural detective and all things supernatural continues to grow even today. Two of the most popular supernatural detectives in television history have to be, Fox Mulder and Dana Scully from The X-Files. The series started in 1993 lasting nine seasons, later adding two additional revival seasons. The franchise also spawned two successful major motion pictures. What made this show work best, was the dichotomy of beliefs between Mulder, the ultimate believer of supernatural phenomena and Scully, a medical doctor who believed in the laws of science and nature. Not every episode of The X-Files ended with a conclusion of the supernatural, but there was always an implication that it was there. Watching Mulder and Scully search for answers every week, we would try and figure out for ourselves if it was supernatural or explainable by science – you just never knew what you were going to get – and that’s what kept us coming back.

The story of Sam and Dean Winchester in the long-running series Supernatural is another great example of the supernatural detective genre in television. Where Mulder and Scully were true FBI investigators, the brothers have no formal investigative position, but have trained all their lives to track and combat monsters and demons. The brothers lost their mother to a supernatural force and that event cemented their bond. It was their relationship and brotherhood that set this series apart. When it came right down to it, they only had each other to count on, and they knew they could count on each other. It was their connection that had us tuning in.

Not every supernatural detective story is dark and depressing, in fact, some of them are downright fun and are a great escape from our day-to-day reality. We have all lived through the political, economic and health struggles of 2020, and escapism in many forms helped us to cope. When it comes to the supernatural, movies can give us even more of an escape because of the visual components and special effects. In the movie Ghostbusters (1984), we are taken on a wild ride through New York City, with a group of scientists searching for ghosts and other supernatural entities. If you were to read this story instead of watching it, you would have to imagine what the ghosts looked like, what the scenery looked like and you would have to imagine the characters actions. Ghostbusters was actually the first comedy to employ special effects, even with their additional cost. In fact, they worked with an expert to create a brand new company to support the films needs. The advancement in technology for movies, in creating special effects and CGI (Computer-generated Imagery) has made these types of stories a lot of fun to watch, and they keep getting bigger and better.

No doubt about it, Superheroes, are fun to watch on the big screen. The classic battle between good and evil comes in many forms in these films, but usually with a happy ending. The latest of those, Wonder Woman 1984 (WW84) is no exception. In fact, it’s a double-dose of the supernatural. Wonder Woman herself has supernatural powers, but in the story she is trying to find an ancient relic that also has supernatural powers and makes crazy things happen. This was a feel-good film, in a time when the whole world needs a little feel-good.

The genre of supernatural detectives, whether in the form of a book, television show, or movie, gives us a way to escape from the reality of our daily lives. That escape is what is going to keep us all coming back for more. Many of us want to see something totally different than what is going on in our lives – if you can read or watch it on the news, you might not want to read or watch it for entertainment. You want something different, something unbelievable, something supernatural. That’s why we love it!

Julie Donofrio has loved books since she read Ten Little Indians at the age of four. It has always been her dream to write a novel, and working with Vincent was the perfect collaboration. She loves to travel and has visited all 50 states in the US, and will cruise to just about any place in the world. When she is not globe-trotting, she resides in South Florida.

Vincent Calfapietra is a first-time novelist who is constantly coming up with great ideas for future books. He is a native of Brooklyn and has always lived in the New York/New Jersey area. A math and engineering wiz, he worked extensively with the US Army and DOD before retiring from his first career. An avid reader, he makes it a point to try and read all of the fiction novels on the New York Times bestseller list. He currently lives in Manchester, NJ and spends winters in South Florida.

Their book, The Curist was  a finalist in the IAN 2020 Book of the Year Awards and honorable mention in the 2020 Royal Dragonfly Book Awards. Read more at thecuristbook.com 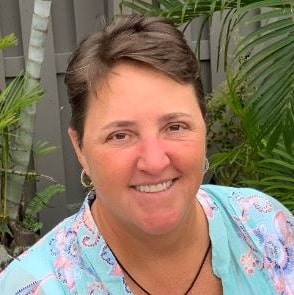 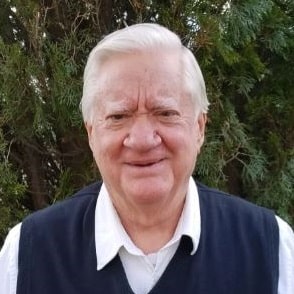