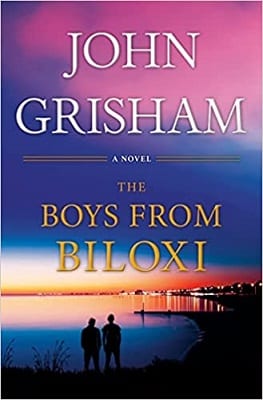 The Boys from Biloxi

Biloxi, on the gulf coast in Mississippi, became famous for its seafood industry at the dawn of the twentieth century thanks to the untiring efforts of the industrious Eastern European immigrants working hard for a better life.

A few decades later, the city also became infamous for its unchecked vice despite Prohibition and other stringent laws, thanks to the more enterprising – and less legally minded – descendants of those same immigrants. Biloxi’s colourful history of the period meets the renowned legal and storytelling prowess of John Grisham in The Boys from Biloxi.

First-generation offspring of Croatian immigrants settled in the Point Cadet area of Biloxi, Jesse Rudy and Lance Malco, are in their early twenties when they come home from World War II. Jesse dreams of becoming a learned professor and starts by teaching in the local school after earning a college degree – the first in the Rudy clan. But the low-paying job proves inadequate to sustain his expanding family, and Jesse, inspired by a former classmate, decides to pursue law. Teaching by day and studying by night, Jesse becomes the first lawyer of Croatian descent in the city, eager to help people and earn a little while doing so. Lance, on the other hand, joins his father’s business running grocery stores and bars and has ambitions of expanding into the murky-but-rewarding industry of vices. When his father dies at an early age, Lance becomes free to realise his unlawful dreams and starts to open nightclubs and brothels that serve the sinful desires of their patrons – all with the blessings of local law enforcement. He quickly establishes himself as a powerful Boss in the loosely organised Dixie Mafia by ruthlessly eliminating competition through varying degrees of violence that occasionally spills into the realm of the common public.

Jesse runs for District Attorney, aspiring to rid the Coast of the flourishing vice, but is beaten by the well-entrenched, mafia-backed incumbents and is forced to watch the lawlessness grow on unfettered. But normalcy gets an almighty jolt when Hurricane Camille strikes the Coast in August 1969, destroying thousands of homes and consuming more than a hundred lives, and, amidst the devastation arises the opportunity for Jesse to turn around his unremarkable law practice and become the DA in the next election. Jesse’s efforts to Clean up the Coast meet with stiff resistance from the mafia and the corrupt ones on its payroll, but the DA has a few powerful allies too, making the sides evenly matched.

Jesse’s son Keith and Lance’s son Hugh are tight friends in school, playing baseball for the same Little League team and hanging out together, until they grow up and decide to follow their respective fathers, career-wise. Keith spends all his free time assisting Jesse in everything he does – from lawsuits to election campaigns – before graduating from the law college with honors and joining the Rudy firm. Hugh initially runs errands for his father and, under the tutelage of Nevin Noll – Lance’s brawny bodyguard – soon finds himself at home in the underworld. It is only a matter of time before the sons join the intensifying war between their fathers, and the friendship they shared in boyhood becomes a thing of the distant past.

Thus, Grisham – the consummate storyteller, weaves together with supreme skill the historical facts and legal technicalities with absorbing human drama in The Boys from Biloxi. He builds up the story steadily, from the humble beginnings of Jesse and Lance to their growth through adversities as men of strength and the innocence of Keith and Hugh’s friendship that withers away as they grow up. Grisham is in his element with the legal part of the novel, serving up delectable episodes of nifty legal manoeuvres on and off-court and fascinating scenes of jury trials. Grisham has populated this novel with a large cast of characters, all of whom – central as well as those on the fringe – are appropriately developed and deserve the reader’s interest. The narration of The Boys from Biloxi flows smoothly at a pleasurable pace that is neither too fast nor too slow. Though a few readers may find it heavy on narration and light on dialogues, the plot is gripping, and that is what matters. The description of Hurricane Camille and the havoc it wreaked is utterly engrossing despite being reminiscent of a similar episode in the author’s earlier work, Camino Winds.

At more than four hundred fifty pages, The Boys from Biloxi is sizeable in both volume and entertainment, and the only thing that makes it less-than-perfect is the abrupt ending that leaves the expectations roused by the extensive build-up unsatisfied. Fans of John Grisham and readers who enjoy sweeping sagas with a dash of history will do extremely well to pick up The Boys from Biloxi!

I wish to heartily thank the good people at Knopf Doubleday Publishing Group for the review copy of The Boys from Biloxi in exchange for my unbiased review.

The Boys from Biloxi available at:
Amazon 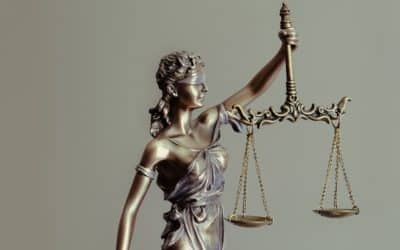 What Makes a Legal Thriller

What separates a legal thriller and legal mystery from other genres 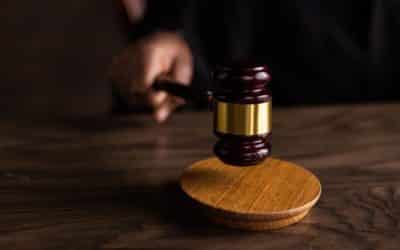 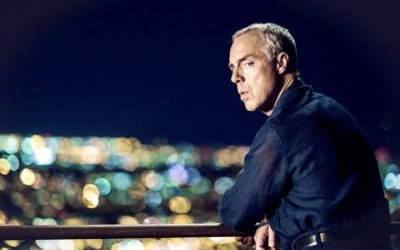