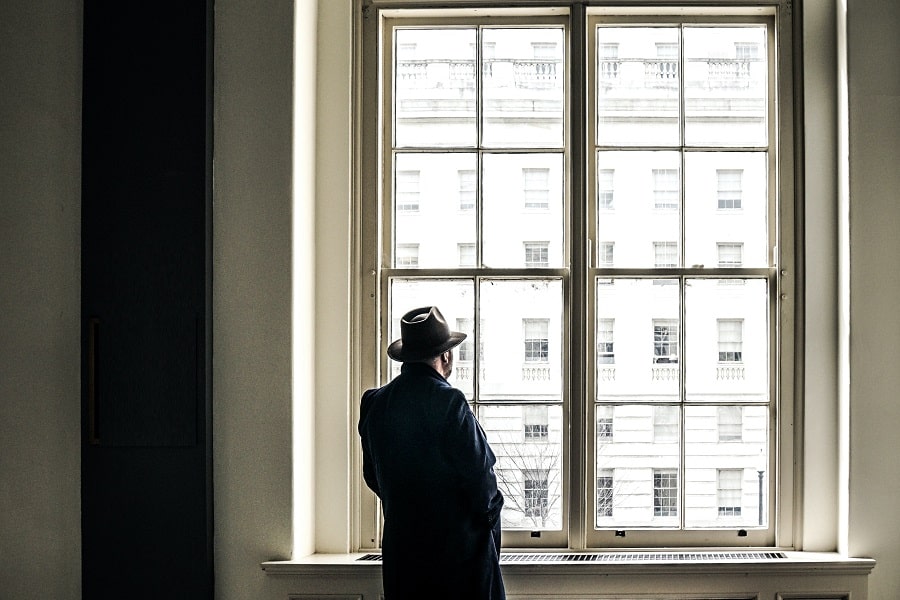 World War Two was the ultimate thriller. A high-stakes poker game, where a mere blink could cost millions of lives. Live or die. Democracy balanced on a knife’s edge. In short, the war was, is, and will always be, the perfect backdrop for intrigue, murder, subterfuge and betrayal.

There has long been a nexus between conspiracy fiction and current events. Conrad’s The Secret Agent (1907) was set in London at a time when stories of anarchists and foreign spies were widely circulated. Conrad’s plot of anarchists’ attempt to blow up the Greenwich Observatory had its birth in a rumored plot by anarchists, with the resulting death of a French anarchist killed by detonated explosives. Many thought his target was the Greenwich Observatory. Conrad’s conspiracy within a conspiracy—in which the anarchist leader is also an agent provocateur of a foreign government—rang true to readers told daily about anarchist terror and the Russian threat to Britain’s Indian possessions.

Similarly, the adventure novel The Thirty-Nine Steps (1915) by John Buchan was written at a time when German spying was on the Londoner’s mind. It is cited as one of the earliest conspiracy novels. It was certainly one of the most popular, read by British soldiers in the trenches of World War I.

After the Great War, United States Senator Gerald Nye headed a Senate investigation into the munitions industry. He concluded that that industry had conspired to drag the United States into World War I for its own profit. Nye labeled munitions manufacturers “merchants of death.” His committee’s report fed the isolationist mood of Americans in the mid-1930s. The British government conducted a similar investigation. Its report was less dramatic than the American one, but a large part of the public was ready to believe that the munitions companies were merchants of death.

Eric Ambler used this as a plot device in his first novel, The Dark Frontier (1936) Ambler describes the attempt of a British munitions company to obtain the specifications for a newly developed atomic bomb in order to sell the manufacturing secrets to the highest bidders. (Ambler was one of the first novelists to predict the invention of nuclear weapons; although he got many of the details wrong, he was. right in predicting a race by the great powers to own the technology and to use espionage to get it.)

The tumultuous 1960s and 1970s were quickly followed by conspiracy fiction.

Writers took their lead from front page news. For example, fears were widespread in America that the Chinese were brainwashing American POWs. Certainly many prisoners were subjected to enhanced indoctrination sessions and there were well-publicized defections. In Richard Condon’s novel, The Manchurian Candidate (1959), the son of a prominent U.S. political family is brainwashed into being an assassin for a Communist conspiracy.

For most Americans, the most traumatic event of the 1960s was the assassination of President John F. Kennedy. Almost anyone six years or older in 1963 can recall that day and where he was when he learned of Kennedy’s death. A friend told me he was in a crowded bar in Washington, watching the Kennedy funeral procession on TV. The crowd booed when Lyndon Johnson’s image appeared on the screen. Conspiracy theories surrounding the assassination began the day he was shot and still continue. Condon’s Winter Kills (1979), not a typical thriller, is a dark satirical novel clearly based on the assassination and conspiracy theories surrounding it. American Tabloid (1995) b James Elroy also deals with the assassination. In Elroy’s novel, the FBI, the CIA and the Mafia all come to have been involved in the Kennedy assassination.

The Cold War was a time of spies, double agents and defections. In 1951, British diplomats Donald Maclean and Guy Burgess disappeared. The suspicion was that they had defected to the Soviet Union. That was correct and became public knowledge in 1956 when they appeared at a Moscow press conference. They were two members of what became known as the Cambridge Five, a ring of spies in the United Kingdom that passed information to the Soviet Union during World War II and into the 1950s. Others in the Cambridge Five were Kim Philby, Anthony Blunt and John Cairncross.

Many conspiracy novels drew inspiration from the outcry about Soviet spying and double agents. The ones that resonated most with the reading public, and which were marked with his particularly engaging style and outstanding plots, were John Le Carre’s George Smiley series. Call for the Dead (1961), A Murder of Quality (1962), The Spy Who Came in from the Cold (1963), The Looking Glass War (1965), Tinker, Tailor, Soldier, Spy (1974), The Honourable Schoolboy (1977), Smiley’s People (1979), The Secret Pilgrim (1990), and A Legacy of Spies (2017).

Watergate and Nixon’s downfall shown a light on trusted American institutions. The nation watched spellbound as the military, the CIA, the FBI, and the Presidency itself, came under that harsh spotlight and none of them were above public suspicion. In that climate, conspiracy fiction writers had many jumping off points for their novels.

In James Grady’s Six Days of the Condor (1974) a CIA analyst may have stumbled across information plotters did want him to know. While he is away from his desk, his colleagues are killed in a mass assassination. The novel is the story of his attempts to escape from danger and to learn the truth. When he tries to get help, he learns that no one, including his CIA superiors, can be trusted.

Conspiracy theories based on rogue government agencies continued into the 1980s and beyond An example is the Bourne Identity, (1980) by Robert Ludlum, in which amnesiac Jason Bourne struggles to determine his true identity while escaping an assassin and the CIA. The book was the first of a trilogy, which also includes The Bourne Supremacy (1986)and The Bourne Ultimatum (1990).

There was an attempt on Charles De Gaulle’s life by military officers who believed DeGaulle was a traitor for granting independence to Algeria, ending the bloody war that had dragged on for eight years. Memories of the war lingered in French consciousness for decades. I recall, many years later, sitting in a bar in Algiers with a French lawyer and an Algerian government official. They were about the same age. My French was not good enough to follow the entire conversation. When I asked Paul, the French lawyer, what it was all about he said, “When you meet an Algerian of that age, you have to proceed carefully. You cannot just ask, Were you in the war? But eventually, the pieces come together. Were we fighting each other?”

Paul smiled and said, “We were both here during the Battle of Algiers. He probably had his rifle pointed at me.”

The Day of the Jackal (1971) by English author Frederick Forsyth begins with the actual attempted assassination of De Gaulle and builds from there. The Day of the Jackal is one of the best conspiracy novels. A large part of its appeal is its close connection with the events in France in the 1960s.

Of course there has been good conspiracy fiction in the last twenty years.

Much of it, however, does not deal with events of the day and the plotters are not necessarily familiar to the reader. A good example is Dan Brown’s Robert Langdon series, most famously, The Da Vinci Code (2003) and most recently, Origin (2017). Secret societies, scientific breakthroughs, told against newly harnessed technology, make Ludlum’s books exciting and suspenseful.

However good such suspense novels may be, I believe it is the reality of the 21st Century that is the low-hanging fruit for conspiracy novelists. The last twenty years have been as tumultuous and unsettling as the 1960s. Maybe more so. The Bush-Gore election and hanging chads; the Supreme Court deciding that election; the financial meltdown; 9/11; the War on Terror; the Clintons and the wife of an ex-president running for the office; Russian and/or Chinese interference in our elections; the new space race; the vulnerability of our infrastructure to cyber-attack; the global pandemic; China’s part in its origin; “Fake News”; the impact of the new social media; the 2020 Presidential election; the January 2021 attack on the Capitol. These events have created new realities, ones that are, in truth, stranger to us than fiction. Now writers of conspiracy fiction will be using those previously unimaginable events as the springboard for fiction that is stranger than the new reality. A new heyday of conspiracy fiction is coming.

Boyd Taylor is a political suspense novelist. The Pronghorn Conspiracy, the latest novel in his five-book series, embroils Donnie Ray Cuinn in a terrorist plot to kidnap the president and steal nuclear weapons. In a former life, Boyd was a lawyer and a corporate manager with a Boston company. His work took him to locations in North America, Europe, South America and Asia. Boyd crafts his novels in Austin, Texas. Learn more about Boyd’s work on his website: boydtaylorauthor.com 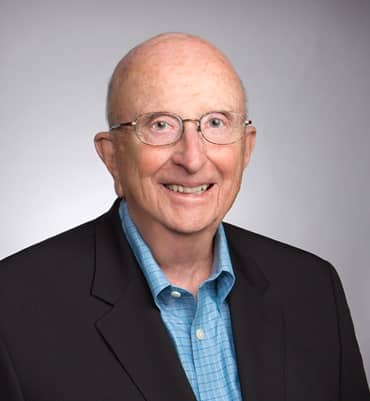