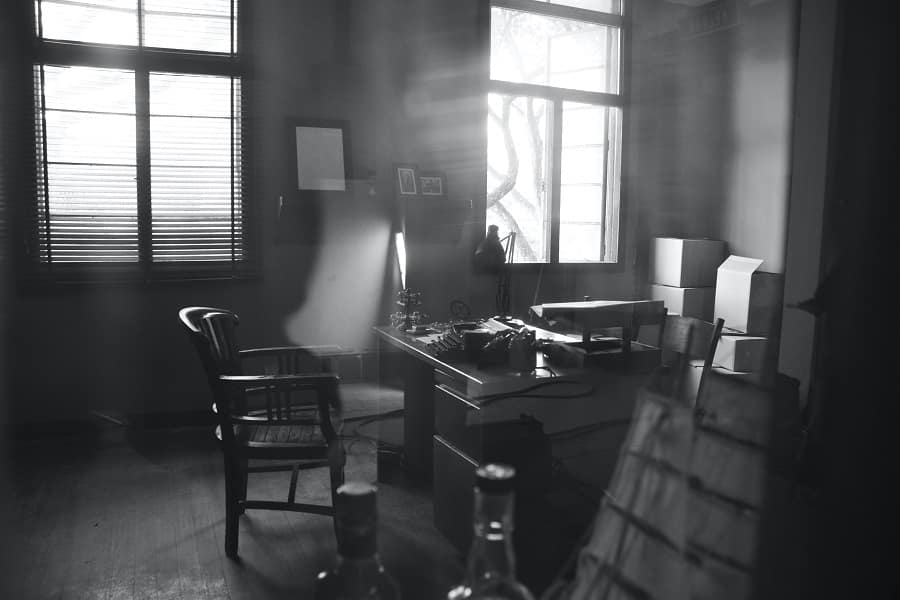 The detective novel rumored to be the first was The Notting Hill Mystery by Charles Felix in 1862. Rumored because there is no solid evidence it was. Of course, then Edger Allen Poe came along, with his popular mysteries, his early detective fiction. His short stories were so popular that some believe he invented the genre of detective fiction.

There are so many influencing authors of this genre and sub genres of detective fiction, it’s impossible to mention all of them. But I will introduce a few listed in this article.

One notable author, Sir Arthur Conan Doyle, first introduced the reader to Sherlock Holmes in A Study in Scarlet in 1887.

Anyone heard the term Gumshoe? These of course are detective or investigator stories. Mickey Spillane with his Mike Hammer character wrote the best.

Then there is the whodunit. A plot-driven variety of detective fiction. Usually conducted by sleuths who were eccentric and more amateur than your law enforcement detective of today. Who doesn’t love a good whodunit novel to curl up with? Especially on a cold winter’s night, and usually one thinks of a fireplace to go with it. And when you think of a whodunit, what books are they?

Anyone who reads detective novels, mysteries, or suspense knows Agatha Christie. Her novel, Then There Were None, is one of the top-selling books of all time. Next time you’re in need of a good book, pick up a copy.

Many thrillers or noir thrillers can be cast as detective novels. As described in Merriam-Webster Dictionary, one description for noir is crime fiction featuring hard-boiled cynical characters and bleak sleazy settings. Which is certainly characteristic to the novels of the 1950s

To tell the truth, I was excited to dig in and research the evolution of the detective novel. As a voracious reader, I love anything with a plot that twists and turns until I’m so dizzy I can’t see straight. And my goal as a reader is to solve the crime before the author lets me in on the secret. And the very best in my humble opinion, are those that smack you right in the face. The clues were there throughout the book and yet they are misread or misleading to the point I think I’ve discovered the killer only to have the author prove me wrong. The term for all those misleading clues is red herring.

During my research, I’ve found many different types of detective novels. Whether the main character is a private investigator or police detective, the stories are still a basic structure.

There is a crime, usually a murder, but a jewel heist is also popular. There is the hunt for clues. A moment when everything is right with the world because the detectives have found their culprit. Then bam! A new clue rides in on a trusty steed to prove the detectives and readers wrong. And the hunt is on again.

Some contemporary detective or crime novels are famous not for their detectives but the killer, as with Jeff Lindsay’s, Dexter. He is a blood pathologist for the Florida Police Department and the detectives are all after him, not knowing the murderer is one of their own, because Dexter is working the crime scene right along with them.

I’ve gone over the genre and sub genres of the detective novel, but yet have not found or proven any type of concrete evidence of evolution of the detective novel, does that mean I’ve failed in my quest? Yes and no. Not for lack of my research because as I said before, the concept and basic mechanisms have been and probably always will be the same. So does that mean there isn’t one?

I checked the style; read over the first pages of the older novels I’ve mentioned. I wanted to see if there were differences and if so, what were they. It’s in the writing style.

In the 19th century most styles were written in first person. The novels I compared to in the contemporary era are mostly written in 3rd person. And the style in which they are delivered are very different. Take for instance, Sir Arthur Conan Doyle’s Sherlock Holmes, his style was probably the first to use deductive reasoning to solve his cases. The evolution of writing style is gradual over the years, and there is certainly a growth.

So, readers, my assignment to you is to do your research and find a detective story from the late 1800s early 1900s that you find intriguing. Read it, savor it, and then find one from the noir era or the 1950s. Cuddle up by the fire while you sip on a beverage of your choice and read from start to finish.

Now you’re ready for a contemporary. Find a good current best seller of detective story, whether it be a police detective or a private investigator. And then read it.

Mary lives west of Salt Lake City, Utah. Together with her husband, she has six grown children, and eleven grandchildren. She loves to spend time with family and friends–she includes good books as friends!

Mary also writes as ML Foxx. This is her first jaunt into Fantasy and Sci-Fi, she loves it.

Mary and her husband are also enthusiastic Pac12 football fans. They have season tickets and they tailgate every game. 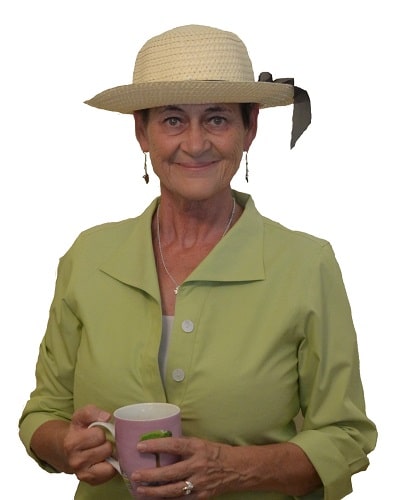