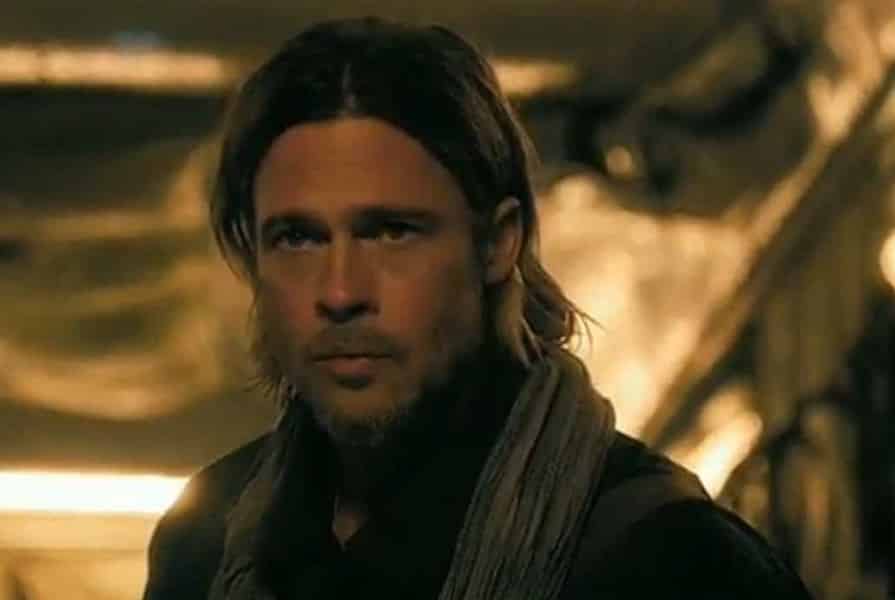 The Evolution of Zombie Movies

The zombie genre in fiction is the new kid on the block. By and large, zombie fiction didn’t exist until 1968, when George A. Romero created the horror classic Night of the Living Dead. This movie created the zombie as we picture it today, a violent creature that devours living human flesh and can only be killed by destroying its brain. All modern zombie fiction is derived from this seminal film.

Up until Living Dead, zombies in movies were creatures that shambled along, their eyes staring straight ahead sightlessly, at the beck and call of a human master, such as Bela Lugosi in 1932’s British film White Zombie. Lugosi plays the character Murder Legendre, who controls zombies in Haiti. Though they have risen from the dead like Romero’s zombies, these zombies aren’t flesh eaters. They simply exist to obey their human masters, in this case Murder Legendre.

Zombies in movies: puppets to hunters

American-produced zombie movies began with Val Lewton’s 1943 film I Walked with a Zombie. Lewton’s zombies in Haiti are like the ones in White Zombie. They’re spooky creatures that have risen from the dead thanks to voodoo and wander around with blank stares, obedient to the wills of their human masters. They don’t feed on humans.

The idea that zombies were puppet-like creatures that rise from the dead to be controlled by humans was the prevailing notion of zombies until Romero’s groundbreaking movie. If they were ordered to kill someone by their master, such as Murder Legendre, they would do so. But they didn’t climb out of their graves bent on consuming human flesh.

The idea that a zombie could only be killed by killing its brain can be attributed to Romero, as well. Like vampires, they are immortal and can only be killed in a certain manner: vampires, with a stake through the heart; zombies, with a blow to the brain.

The early movie zombies brought back from the dead at the behest of humans practicing voodoo are like Frankenstein’s monster, which was created from parts of bodies from cadavers and brought to life by Dr. Frankenstein using science. Romero’s zombies are not deliberately brought back from the dead by a voodoo priest or a scientist. In his Living Dead they are created from contact with radiation from a US space probe that blows up in Earth’s atmosphere on its return from exploring Venus.

In other words, Romero’s zombies are created by accident, whereas earlier zombies were created deliberately by man. In his arrogance, man—Murder Legendre in White Zombie—raises corpses from the dead to carry out his orders with tragic results. And it is man’s same arrogance that creates Romero’s zombies. This time it is his arrogance at daring to investigate space with a probe that precipitates disaster—by creating flesh-eating ghouls. Ultimately, zombies are man’s creation, man’s fault, if you will, whether they be brought back from the dead deliberately or by accident. They are created by man, and they destroy man.

The zombie film as tragedy

One has to wonder why zombie fiction is looked down upon as a bastard son of horror, when it contains all the elements of classical tragedy, specifically the premise that man’s hubris leads to his downfall. Whether the downfall be caused deliberately or accidentally, it is still caused by man. Isn’t this the essence of all tragedy—that man is destroyed by his own arrogance? Brutus is destroyed because he believes he would make a better leader of Rome than Julius Caesar and assassinates the latter. Macbeth slays Duncan because Macbeth lusts for more power and, in his arrogance, he believes he deserves it. As a result, Macbeth is beheaded by Macduff.

Romero claimed his Living Dead was influenced by Richard Matheson’s horror novel I Am Legend, even though the monsters in Matheson’s work are vampires, not zombies. However, the book, like Romero’s movie, is about mankind contending with the apocalypse. In this respect, it is a precursor to modern zombie movies, which all concern the apocalypse. One life is never at stake, it is always many lives—more often than not, all human lives, as in World War Z.

Zombies and Humans: An impossible relationship

The zombies in Living Dead aren’t evil creatures under the control of Satan. They simply want to eat humans, not because they hate humans but because they’re hungry. They’re land sharks—their only goal is to keep eating. They are giant maws that must be fed. They have no other reason to kill people other than to eat them. Wiping out the human race isn’t their goal, even though their depredations will ultimately result in the extinction of mankind.

That said, humanity cannot live in peaceful coexistence with zombies. The two species are mortal enemies and they must destroy each other in order to go on surviving. The human race will forever be in peril as long as they allow zombies to exist. Zombies, for their part, don’t care what humans think or do. They don’t think beyond their next meal. If the human race ends, so be it.

Today’s zombies aren’t created by the devil or voodoo. They aren’t resurrected by evil men lusting for power like Murder Legendre. They result from various different causes, such as radioactivity, chemical pollution, global warming, plague, and bites from other zombies. They are the final mutation of man—reanimated corpses that, if they have their way, will ultimately replace man.

With Romero, zombies had evolved from reanimated corpses that follow their human master’s orders to shambling corpses that eat human flesh. These new zombies are slow, awkward creatures that can barely walk. They are getting used to their resurrected bodies and having trouble getting those bodies to do what they want.

Another evolution in zombie fiction

It wasn’t long before zombies evolved again, this time into fast-moving flesh eaters, with the release of the Japanese videogame House of the Dead, followed by such films as Danny Boyle’s 28 Days Later. Nowadays, zombies can be slow or fast, but they are all flesh-eaters and can only be killed by a blow to the head, which destroys their brains.

Zombie movies are noted for their graphic depictions of violence. Taking a cue from Romero’s violent Living Dead, the Italian director Lucio Fulci, aka the “Godfather of Gore,” took his zombie violence to even greater extremes when he made Zombi 2 in 1979. Mutilations of human bodies are the order of the day, including a cringe-inducing, drawn-out depiction of a beautiful woman’s eyeball being impaled.

The latest iteration of zombies is the leaping zombie, which made its debut in Marc Forster’s World War Z. Not only can these zombies run like crazy, they can jump long distances. Audiences couldn’t get enough of them. According to Work + Money, Z became the highest-grossing zombie film of all time, with films from the popular Resident Evil franchise scoring just below it.

The zombie movies and fiction of today boil down to tales of survival. Victims of a zombie apocalypse must learn how to survive under horrifying conditions, as in Robert Kirkman’s popular TV series The Walking Dead. More than any other monster, zombies imperil the entire human race, rather than any single individual. Whenever you think of zombie you think of apocalypse. Zombies reproduce exponentially. Every time they bite someone, the victim turns into a zombie, and that new zombie bites someone else, and so on, until there are no humans left. Apocalypse.

Zombies will not stop mutating, however. I’m sure there’s yet another mutation—an even more dangerous one—lurking and shambling right around the corner eager to scarf down mouthwatering chunks of human flesh.

Bryan Cassiday writes thrillers and horror fiction.  He wrote Zombie Apocalypse:  The Chad Halverson Series.  His new zombie thriller Horde, book 6 of Zombie Apocalypse, will be released on Kindle on January 5, 2021.  His most recent novel is the crime thriller Murder LLC.  His short story “Boxed” appeared in the horror anthology Shadows and Teeth Volume Two, which won the International Book Award for best adult horror fiction anthology series 2017.  He graduated from UCLA with a BA degree in English and took post-graduate courses at USC’s Graduate School of Cinema. 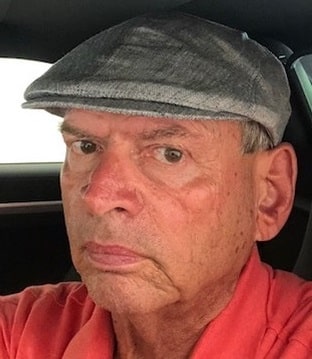 END_OF_DOCUMENT_TOKEN_TO_BE_REPLACED

It was just another day at the beach, and then the world ended