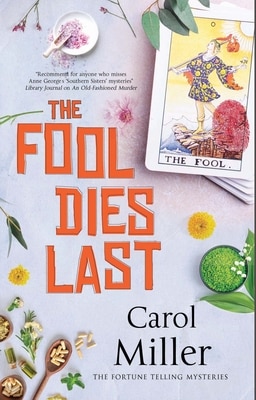 This is a strong character driven novel that is the first in a proposed new series featuring two sisters, Hope and Summer, and a supporting cast of family and friends. Hope and Summer have a boutique that sells in natural remedies and healing.

In addition Hope provides palm readings and, in the past, Tarot Card readings. Several references to a tragedy which occured the past February are mentioned as explaining why Hope no longer does Tarot readings. Toward the end of the novel there are some indications she may begin them again, which would add another dimension to the series.

The book offers some delightful characters starting with the sisters and a few secondary characters including their grandmother, the local doctor, his son, and a police detective. Their development is well thought out and engaging, providing an interesting opportunity to get to know them. The murder of two people and the concern there may be other murders being planned are definitely secondary to the development of characters and their relationships with each other.

These characters are entertaining to read about, and the reader may definitely find they want to learn more about them and follow their lives in future novels. There is also a strong thread of paranormal activity in the book, centered primarily on the attic of the brownstone where the sisters live. They frequently refer to the attic, why they prefer not to go up there, movement

inside it, and some results that have been less than pleasant. At one point Hope must spend some time in the attic which yield unexpected results.

There are two secondary characters who are shaping up to be love interests for the two sisters, and they are definitely skeptical about anything otherworldly. This setup for conflict is not pursued within this novel, leaving the possibility of future conflict as the series grows. The attraction between the two couples is mentioned early on, with little build-up to its creation. It will be interesting to see if additional foundation for these relationships is developed in future novels in the series.

I enjoyed reading about the characters in the novel and the mystery seemed intriguing, which led to a light read that was satisfying after having been immersed in a few more demanding stories. The plot was somewhat shallow, and might leave the reader wishing for more details regarding how individuals fit together and giving additional buildup to some occurrences in the book. The ending was completely as expected, with the perpetrator being somewhat obvious for a good deal of the book.

Because the characters are fun and the book is enjoyable in the character development of the story, it might make an excellent beach or airplane read where the reader can easily pick it up and put it down as circumstances require. Because the characters are so entertaining and it would be interesting to see how they continue to develop their relationships, I would consider reading the next book in the series. It would be my hope that a mystery might be more clearly developed, complete with a chance to see some of the investigation into solving it. I look forward to seeing what adventures are in store for sisters Summer and Hope. 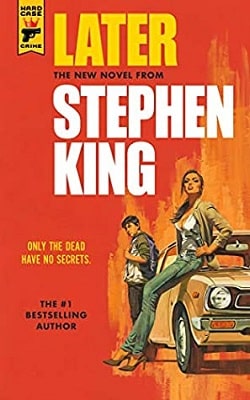 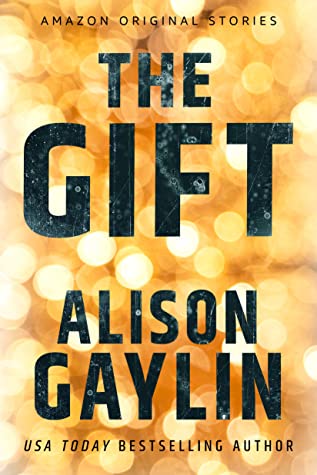 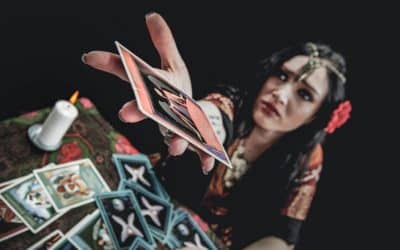