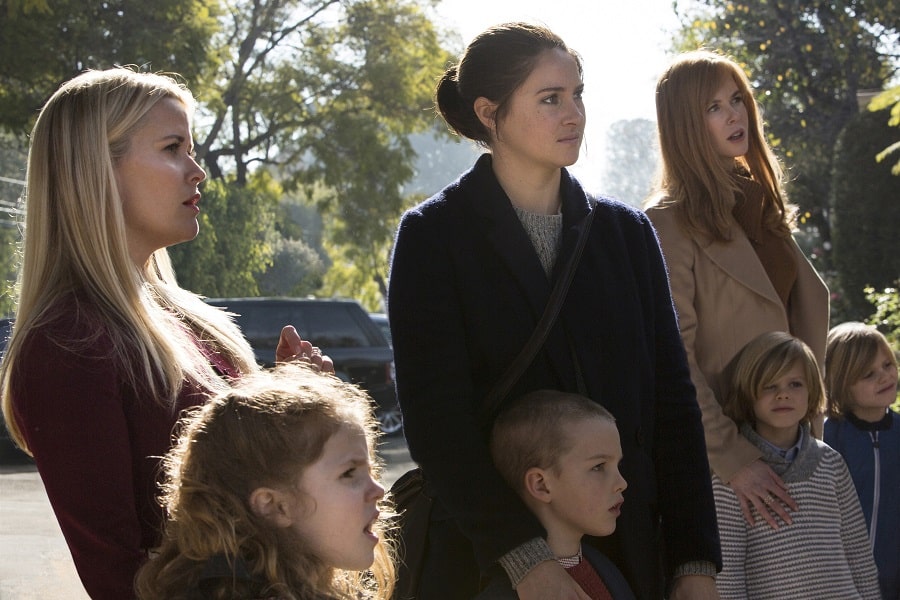 The Motive of Motherhood

Why the PTA is a setting of suspense

Military combat has its battlefield. Baseball games have their diamonds. And the Mommy Wars have long played out in the PTA—wrapped in the deceptively shiny paper of the tireless and wholesome work of helping our teachers and improving our children’s school experience and outcomes.

Competitive parenting as bloodsport is on the rise. Everyone remembers the Texas Cheerleader Mom from way back, she of the assassination plot of her daughter’s cheer rival. In March of 2021, a Bucks County, Pennsylvania, mom who created and forwarded deep fake naked videos of high school girls to get them kicked off her daughter’s cheerleading team was charged with cyber harassment of a child. With smartphone addictions raging, parents can see their friends and neighbors showing off their offspring’s successes at top volume on Facebook and Instagram on a minute-by-minute basis. These constant brag-posts only fuel our instinctive desire for our children to keep up with, and preferably vanquish all those shiny-faced medal wearers we’re assaulted with every day on social media. At all costs.

It’s a thriller waiting to happen.

Parent-teacher associations, more commonly known as the PTA, are, on the surface at least, organizations with a clear and simple purpose. They do a lot of invaluable work: raising money for school amenities and field trips, holding community events that help invest parents in their children’s educations, supporting the faculty, and serving as a useful liaison between families and the school administration.

Underneath, however, they’re ripe with possibilities for juicy and thrilling fiction.

The PTA, in fiction and in real life, is often ground zero of the cultural and almost always unspoken war between the stay-at-home mom and the working mother. Because neither type has a lock on the desire for their children to succeed, both types join the PTA, allowing them to stare in silent judgment at the other’s choices. One is a productive member of society in her own right. One can be truly present for her children in a way that would be impossible if she worked. Each worries, deep down, that she has made the wrong choice. Nowhere is this conflict more likely to play out than in the PTA. Big Little Lies by Liane Moriarty handles this to great effect: the five women at its heart range from high-powered career women to stay at home moms to working class single mothers. Their inherent distrust of each other’s class and choices sets up much of the conflict in the book and is the reason the characters aren’t able to band together until after the death that is the mystery of the story.

In fiction, the PTA also tends to be populated by judgmental zealots eager to push away anything that smacks of “new” or “cutting edge.” It’s easy, and fun, to read a character who is established as a foil to PTAs of that type. Bring on the book burnings or the dress code violations or the lifestyle choices and let the protagonist smash them. Iconic film scenes in both Field of Dreams and Footloose include deliciously satisfying monologues in which the main characters confront and prove the backwardness of the hidebound PTA types standing in the way of their goals. Those movies aren’t thrillers, but they would be, if just one of those PTA parents had taken revenge for being embarrassed at the meeting.

Stephen King has famously said he starts his novel concepts with asking himself “what if” and seeing where it takes him. What if all these undercurrents at the PTA stopped simmering and boiled over?

Thrillers with female protagonists go all the way back to Miss Marple, but they’re enjoying a boom right now, especially those with large casts of women. Though thrillers have long been the province of male writers with male protagonists found in traditionally male fields like law enforcement, the military, politics, and the law, there has recently been a boom in mysteries and thrillers by and about women. These books have been venturing outside the marriage and family setting into other “feminine” milieus, such as academia (Bad Habits by Amy Gentry or They Never Learn by Layne Fargo), workplaces (#FashionVictim by Amina Akhtar), celebrity culture (Hollywood Homicide by Kellye Garrett), and of course, suburbia (just about anything by Jodi Picoult or Liane Moriarty).

Because of the competitiveness and the judgment that PTAs can so easily foster, they’re a natural setting for thrillers. It’s not a stretch to imagine the PTA as the province of women at their most cutthroat. There are few things that drive women to backstabbing, betrayal, and bloodshed more quickly than any threat to their children, real or imagined. The stakes are high. Women who have additionally sacrificed their own time, careers, or goals for these children aren’t willing to let anything else get in the way.

There’s no doubt that readers are hungry for thrillers from the woman’s perspective, and in books that take advantage of settings that would once have been too feminine for the mass market. Parental ambition is an evergreen motive in any mystery, suspense, or thriller—and few places distill it better than your neighborhood PTA.

Kristin Wright is the author of The Darkest Flower, a legal thriller about a PTA president accused of poisoning a smoothie at the fifth-grade graduation and the lawyer she hires to defend her. She’s a graduate of the University of Michigan Law School and lives in Virginia with her husband, sons, and beagle Indiana Jones. At various times, she’s been a PTA officer and a criminal defense attorney. For more information about the author, please visit www.kristinbwright.com, or visit her book page here. 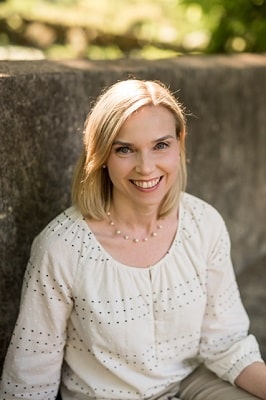