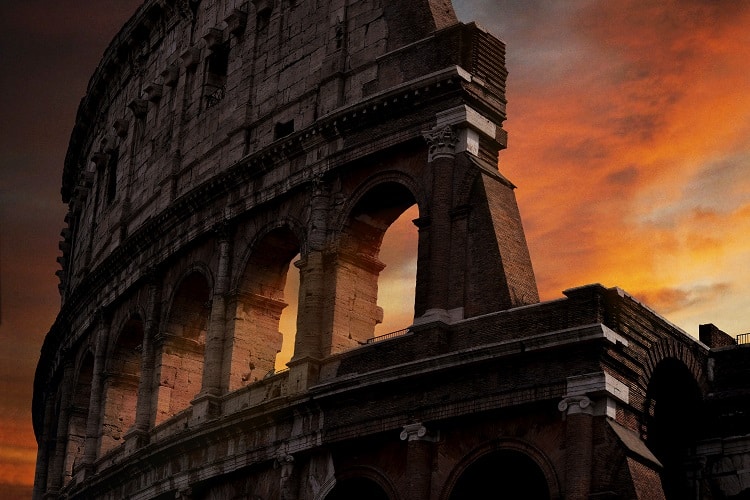 The Mystery of Historical Settings

I lived the first years of my own history in a small village in the Midlands of England, so I was immersed in the past from the get go, fascinated (actually scared shitless if the truth be told) by the ancient stone church—with its terrifying grave markers and spooky medieval carvings—that stood beside our tiny little school.

And on the rare occasions that my school buddies and I got into a little trouble, the headmistress would have us stay after classes to dig for half an hour or so in a shallow pit she had marked out behind one of the buildings. We didn’t know what we were digging for, other than for punishment for our various crimes, but a few years later some serious diggers in the same small village uncovered evidence of a Roman fort that had been built there around AD 60. The discovery of that previously hidden piece of the past and the recognition of my personal proximity to it kind of blew my mind, and helped cement a lifelong fascination with history as a continuous process of uncovering previous unknowns.

Because history is not a singular ‘known,’ but a collection of individual ‘knowns,’ only the tip of the proverbial iceberg is what we really understand. For anyone who views history as mostly the submerged portion—mostly as mystery—what’s not known is where the magic lies.

The Power of Mystery in Historical Fiction

A theater director once told me that “theater doesn’t happen on the stage, it happens in the minds of the audience.” Ditto successful fiction.

When we sit down to read any work of fiction, intellectually we know it’s invented. We know the characters we’re about to meet—human, animal, alien, mechanical, or other—and the experiences and conversations they’ll have, are either total figments of an author’s imagination, or they’re the imagined experiences and conversations of once-real characters. And we can all tell when an author knows their stuff, when they’ve done their homework enough to be able to imagine and describe the details of the lives and worlds into which they want to transport us.

Historical fiction is a powerful mystery platform precisely because there’s enough known—the tip of that iceberg—to ground us in some kind of accepted reality, but there’s also a massive amount of unknown into which a skilled author can weave credible storyline threads. Because the details of history are mostly lost to us, it’s an incredibly rich place in which to craft fictional events and characters that can entertain us, make us think, and cause us to feel things that can resonate beyond the final chapters.

Historical mysteries hold a special place in my personal library. A few favorites: Katherine Neville’s The Eight intertwines two stories set two hundred years apart, and is rich with the kind of historical detail that gives the ring of credibility to its fiction. Umberto Eco’s The Name of the Rose is a masterwork of time travel, taking the reader to a 1300s monastery and plunging them headfirst into a detective story that plays out against the knowns of the time in a most convincing manner. And a recent read, Michael Ondaatje’s Warlight is the masterfully told story of a young man trying to make sense of his strange childhood, who in the process comes to understand his family’s previously unknown involvement in the Second World War.

For me, these deeply historical books are transporters: when I’m in them I’m literally in a different time and place, and they offer a kind of escapism that resonates with me. Sometimes the lines get blurred by time itself. When I first read Orwell’s 1984, it was science fiction set a few years in the future. Now it reads as fiction set in a past future. That may make no sense but it’s still a hell of a read.

Why a Historical Setting is Ideal for Mysteries

From my perspective, the power in historical mystery lies in the fact that the past offers so much known that infusing a little fictional unknown into it—when done with the required amount of respect for the established facts, of course—delivers a one-two punch of credibility and mystique. In skilled hands, a historical mystery plays to our basic human tendencies to wonder about life’s what if’s, and to want to better understand where we came from and how each of us got to be who we are. Add to that our innate understanding that the past itself is a living thing, subject to new discoveries and the continuous recasting of so-called established facts, and the stage is set for a mystery reader’s own mind to help paint fictional scenes from memory. 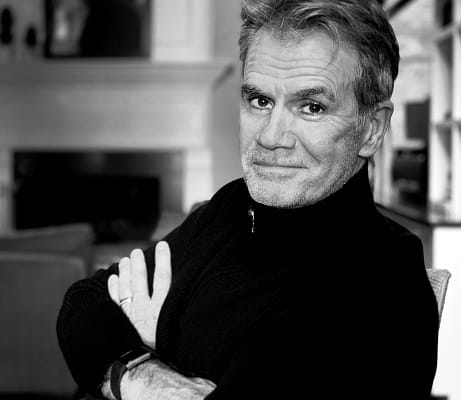 Born in England and raised in Canada, Dave Mason is an internationally recognized graphic designer, a Fellow of The Society of Graphic Designers of Canada, and a cofounder of a number of software companies. He divides his time between Chicago, Illinois, and Lunenburg, Nova Scotia. EO-N is his first novel.
Website:
davemasonwrites.com

END_OF_DOCUMENT_TOKEN_TO_BE_REPLACED

She must venture to Chicago’s streets to learn what happened