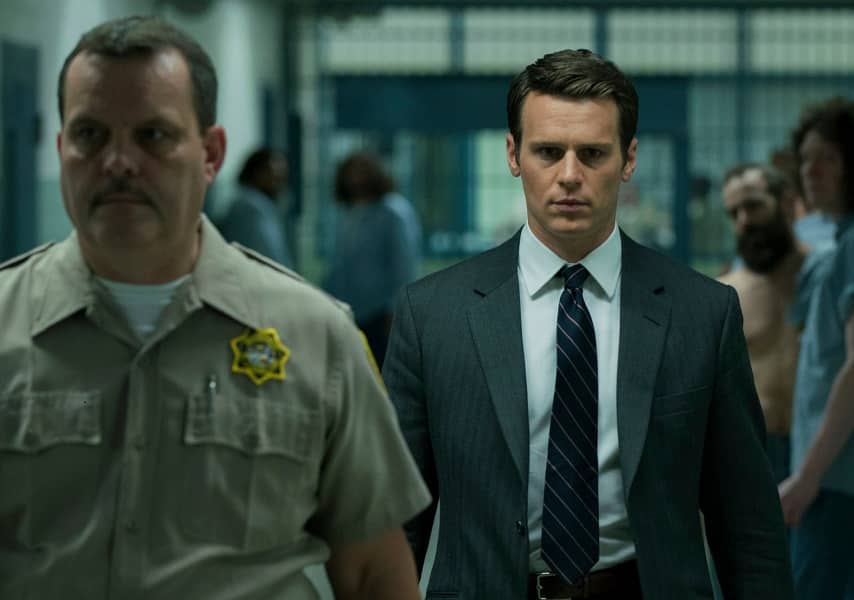 The Myth of the Serial Killer

For readers and moviegoers, these myths make for great entertainment

“The term ‘serial killings’ means a series of three or more killings, not less than one of which was committed within the United States, having common characteristics such as to suggest the reasonable possibility that the crimes were committed by the same actor or actors.”

The above is the modern definition of a serial killer, coming to us from the FBI Symposium, “Serial Murder: Multi-Disciplinary Perspectives for Investigators.”

Expressly highlighted in the report based on the symposium are the myths of the serial killer. For readers, moviegoers, and on-demand viewers, these myths make for great entertainment.

The 7 Myths of a Serial Killer

Myth: Serial killers are only motivated by sex.

Myth: All Serial killers are insane or are evil geniuses.

Thomas Harris did extensive research with the F.B.I. Behavioral Science Unit in Quantico, Virginia, for his novel Red Dragon. And his subsequent works—The Silence of the Lambs, Hannibal, and Hannibal Rising—are novels based on Dr. Hannibal Lecter. Even with close ties to law enforcement in the original books, Harris writes the quintessential thrillers propagating these myths.

In television, more recent versions of the stories are told following the symposium and paper in Bryan Fuller’s adaption of Hannibal. Remaining faithful to the sentiment of the original works and Harris’s involvement in key episodes, the keen observer can see the modernization considers some of the myths expanding the killers beyond white males, sex-obsessed, evil geniuses, looking to get caught.

The F.B.I. Behavioral Science Unit evolved in Mindhunter: Inside the F.B.I.’s Elite Serial Crime Unit, which is the basis for the television series Mindhunter. Retired F.B.I. agent John E. Douglas and co-author Mark Olshaker capture the pain and struggle of setting up this special unit and the remarkable experiences in a world of the criminal mind. The book takes readers through definitions, the invention of tools and procedures, and the impact of dealing with criminals took on his life. For the viewer of Mindhunter, 19 incredible episodes of binge-worthy television await, that will captivate and twist perceptions of who a serial killer is and make you question who lives in your neighborhood.

How Many Serial Killers Are There?

With serial killers’ popularity in stories, one might wonder, how many serial killers there are in the world. Based on the number of works, you might guess that number to be in the thousands. Fear gives us a reason to lock our doors at night; to pick up the pace to our car in a parking lot when we hear a strange sound.

In 1976, when retired F.B.I. agent John E. Douglas started his work, the number was around 150 in the United States. It stayed nearly at that count through the ’80s into the ’90s. There came the point in the mid to late ’90s when that number dropped. Did all the baddies go away? Has a current focus on medication, early identification, and treatment impacted the number of serial killers on the loose?

In the symposium and the resulting paper, the terms and classifications changed. There is not a simple definition of a serial killer. There are now types of serial killers. Like in many areas of study, the definition isn’t accurate enough early on, it needs to evolve. The lack of precision needs to change as we learn more. “That guy has a screw loose” is not scientific but is a pretty close description of what experts now believe are the genetic predispositions of a killer. Specific D.N.A. errors (MAOA and CHD13), chemical imbalances, and specific bad upbringing need to align in creating this individual.

This change in definition could explain the drop in the number of serial murders or serial killers being tracked. Our understanding of how serial killers are created or shaped may lead to a decline in the number. Early prevention identifies destructive behaviors early, programs to remove children from poor environments, and improves law enforcement to catch bad actors earlier, avoiding bad outcomes that may contribute to the progress.

In reality, the number is just a guess. Based on the high points in the ’70s, ’80s, or the drop in the late ’90s, we just don’t know how many bad people are in the world. We do know that they are out there. They captivate our attention and imagination. Serial killers are our guilty pleasure. They tantalize and brutalize in the same brief moments on the screen or the page. They have a visceral appeal in twisted tales of unimaginable acts as long as it’s happening to someone else.

It is not the definition that draws us in, but the chase, the pursuit, and escape. As I thank the law enforcement community for all they do to keep us safe, I thank the creators’ imaginative minds for keeping the excitement of thrillers alive through killing. It’s the mystery and suspense I love, the twists and turns that keep my attention looking at the screen through the spaces between my fingers covering my face.

Paul Michael Peters is an American writer of thrillers, suspense, and the unexpected. He is best known for his twists and takes on the quirky tangents of contemporary life.

His most recent work, Combustible Punch, explores the psychological dance between that most unlikely of odd couples: a serial killer and a high school shooting survivor.

Learn more about him at paulmichaelpeters.com or follow him on Goodreads 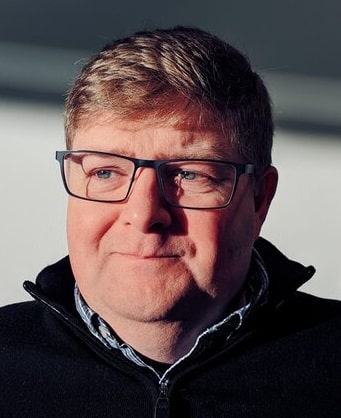