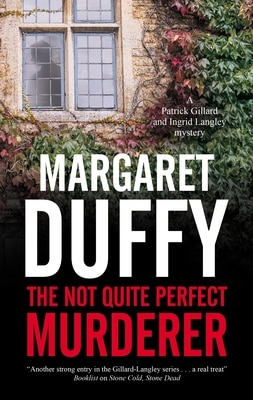 When I started this book, I wasn’t aware it was part of a series, and a well-established series at that. It is book number 23 of the Gillard and Langley series, featuring husband and wife team Patrick Gillard and Ingrid Langley. It didn’t make a bit of difference in terms of enjoying the book.

There was enough information given that I understood how the characters related to each other and the story itself was complete within the novel. However, I expect to rectify the situation by going back and reading the books preceding this one in the series as I found these characters to be ones I would enjoy spending more time with on a regular basis.

The “mystery” is not a classic one of trying to determine the identity of the murderer. The reader is fully versed from the beginning to the initial perpetrator, his past criminal activities and his future plans. Instead of trying to solve the mysteries along with the authorities, the reader has an opportunity to follow along, knowing who and what they are seeking, as they begin to unravel the crimes. It makes for a unique approach, and one I fully enjoyed, as I had the opportunity to watch the thought processes taking place instead of trying to “get there first”.

In this book. Patrick offers to drive his friend DCI James Carrick, an old friend who has broken his leg. It gives Patrick, who has retired from the National Crime Agency, to indulge in his natural inclination to find law-breakers and mete out justice. Patrick has unique skills, having been part of MI6 as well as the NCA, and even the DCI doesn’t know the full nature of his abilities.

Ingrid was also a member of the NCA, most likely an active member in earlier books, although I’m surmising that from what I read. She has now retired and spends her time divided between taking care of their two children and writing mystery novels. She is noted for having an extra sense, referred to as her “whiskers”, that often alert her to issues or potential problems.

As Patrick delves further into the initial issue, which seems to be an intersection of some robberies in and around Bath along with the unexplained death of a child as well as a corpse discovered at the bottom of a quarry. How could these events be connected? Of course, they are and it’s enjoyable to watch Patrick and the DCI as they put information together to determine who is at the center of the problems as well as who is pulling his strings.

Not to be outdone, Ingrid and the DCI’s wife Joanna, come in for some of the action and demonstrate skills of their own. In addition, there is what appears to be a new character, Roderick Morris, who is assigned to help Patrick and demonstrates some unique skills of his own. Suggestions at the end of the book indicate the readers may see him again in future books.

There is something for almost every reader of detective fiction, police procedurals, and stories of intrigue all wrapped up within this one book. Whether you have read all the books in the series prior to this one or this one is the first for you, this book is still recommended. Don’t be surprised if you are new to the series if you decide to go back and try earlier books in the series to satisfy interest you develop in Patrick, Ingrid and company.

I received an advance copy of this novel from Cannongate Severn Publishers for review. 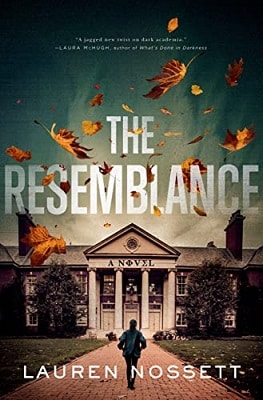 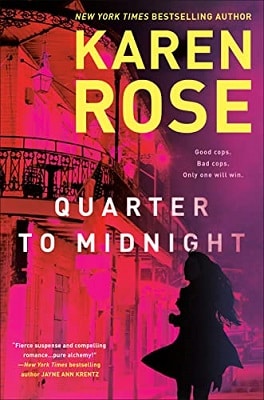